Hale lead the Lady Pirates to their only appearance at state as a player nine years ago. 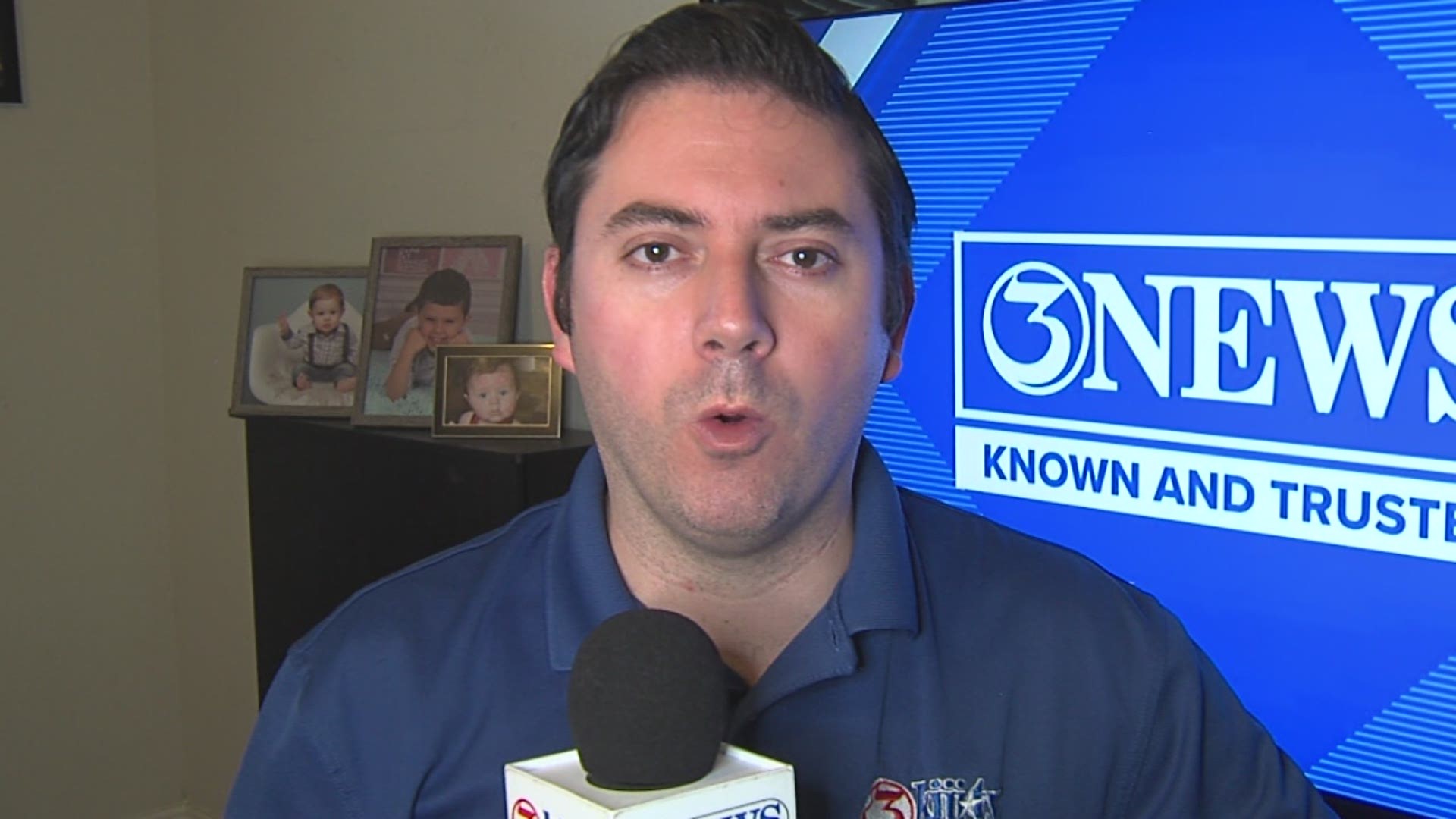 ROCKPORT, Texas — Girls basketball coach Morgan Hale is leaving one Coastal Bend school for another, heading to her alma mater of Rockport-Fulton after spending the last two seasons at Miller.

Hale returns to the Lady Pirates after leading the program to its only state tournament appearance as a player back in 2011. She'll also be in the unique position of having to coach against her dad Steve Hale who's the head coach at Ingleside. The younger Hale won last year's match-up between Miller and Ingleside and says it'll be hard now facing her dad on a regular basis.

She'll also have to face the school that was her first heading coaching job as Miller is set to drop down to Class 4A next season and join the Lady Pirates' district.