The Pirates are one of two Coastal Bend teams ranked in the top three in Class 4A. 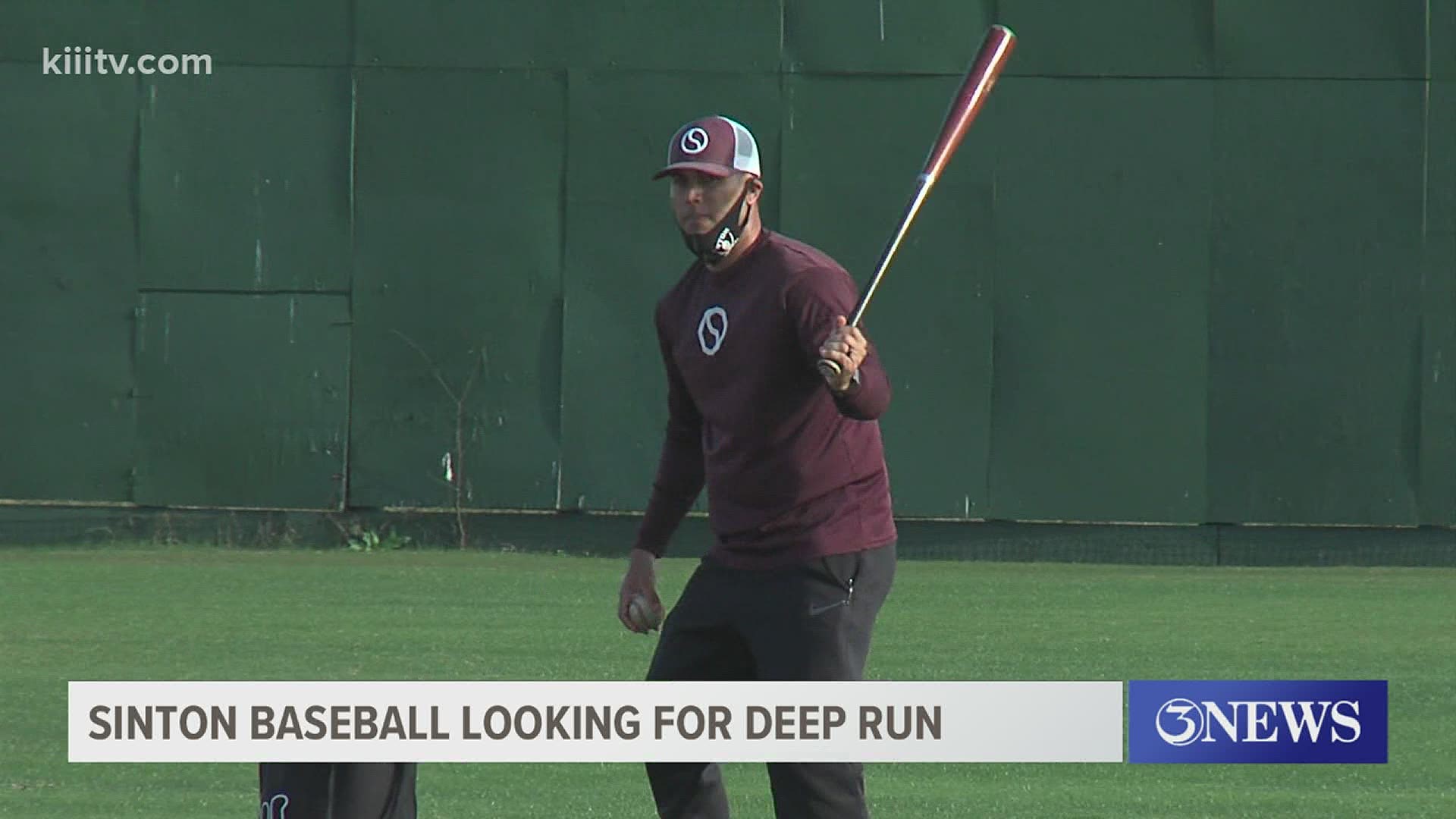 SINTON, Texas — The Sinton Pirates know they have plenty of talent heading into 2021, but also know they can't rely on that talent alone in a hyper-competitive Class 4A.

The Pirates have four Division I commits and more heading to the next level overall including future Texas Longhorn Rylan Galvan, but Coach Adrian Alaniz says it'll take those guys putting in the work to beat the likes of top-ranked Calallen and rival Robstown among others further down the line.

Click the video above to see the Pirates' preview.

First stop of the night: checking in with the third-ranked baseball team in Class 4A, the Sinton Pirates.