The Bulls came out on fire, scoring four goals between the first two periods. 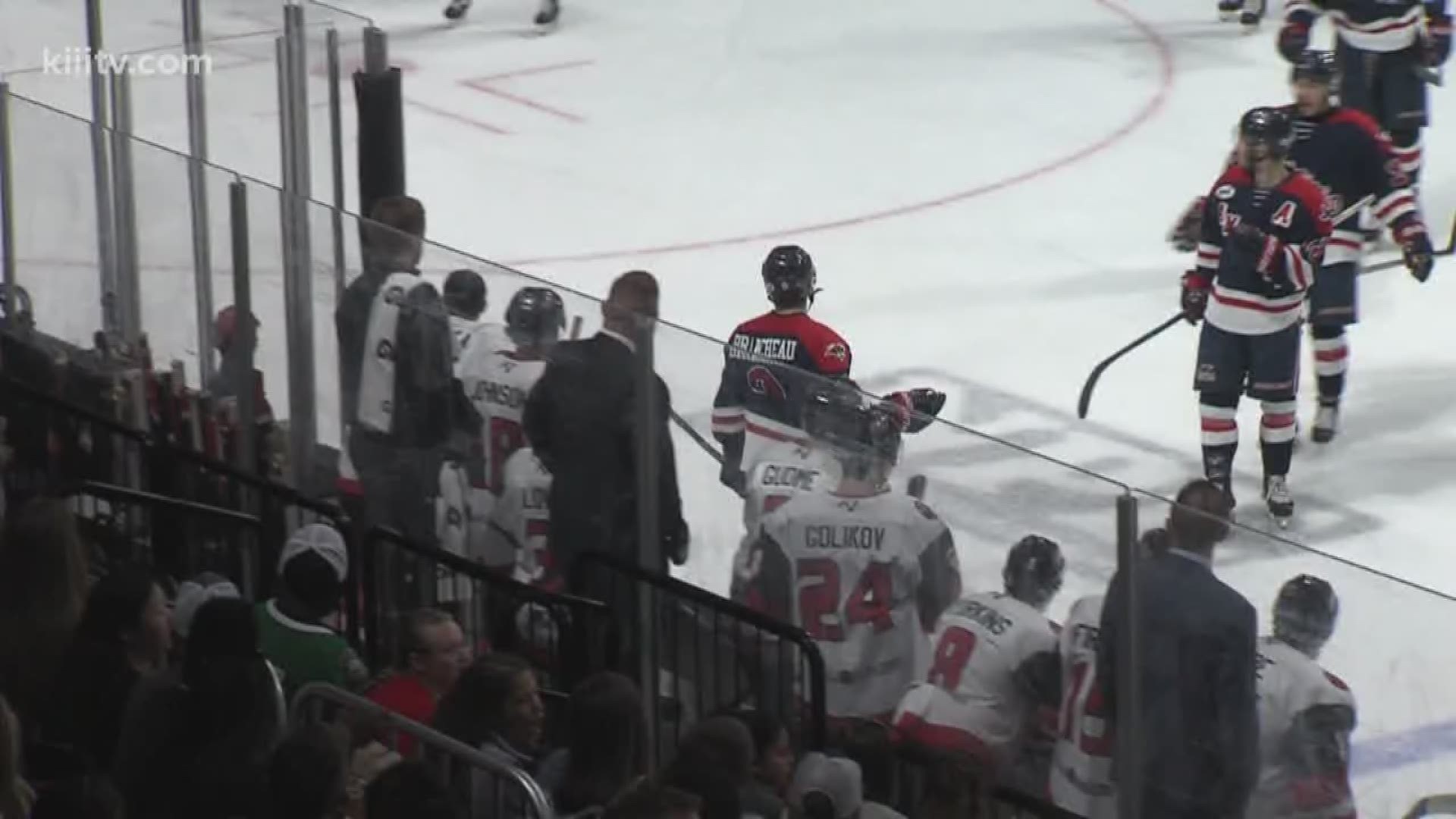 CORPUS CHRISTI, Texas — The Corpus Christi IceRays couldn't overcome a rough 12 second stretch in the first period, falling 5-2 to the Amarillo Bulls Friday in Game 4 of their series, which is now tied 2-2.

The Bulls got consecutive goals from Jason Brancheau and Gabriel Seger which proved to the be the difference maker.

The series now shifts back to Amarillo for a winner-take-all Game 5 on Monday. The road team has won every game of the series.

Friday was the final true home game of the season for the IceRays, as scheduling conflicts with the American Bank Center will force the team's second round home games to be played elsewhere should they advance Monday.