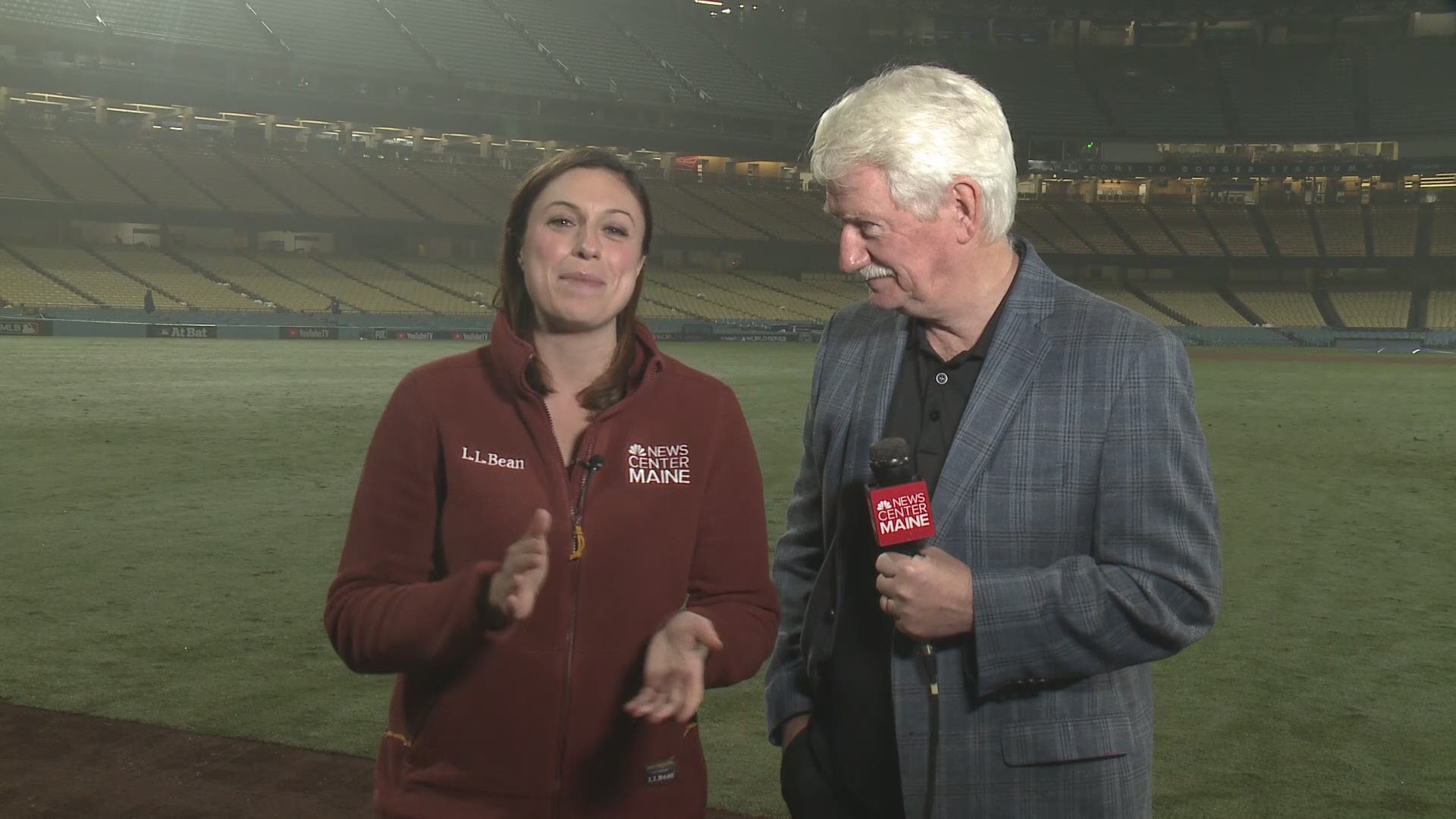 TEMPLETON, Mass. (USA TODAY) — A Boston Red Sox fan won the lottery this week by playing the jersey numbers of some of the team's best players.

Jim Aylward Jr. of Templeton, Massachusetts won a $100,000 prize in the state's "Mass Cash" game on Monday by playing a combination of jersey numbers belonging to outfielders Andrew Benintendi and Jackie Bradley Jr. and World Series MVP Steve Pearce, among others.

The Massachusetts State Lottery said in a news release that the winning combination (11-16-19-22-25) represents "the numbers of two young stars, a dazzling outfielder, a starting pitcher and the series MVP." They are the jersey numbers of Rafael Devers, Benintendi, Bradley, Rick Porcello and Pearce, respectively.

Aylward, who has five children, nine grandchildren and four great-grandchildren, collected his winnings on Wednesday, according to the release.