According to Bob Nightengale of USA Today, the Cleveland Indians are in serious trade talks with the Los Angeles Dodgers regarding shortstop Francisco Lindor. 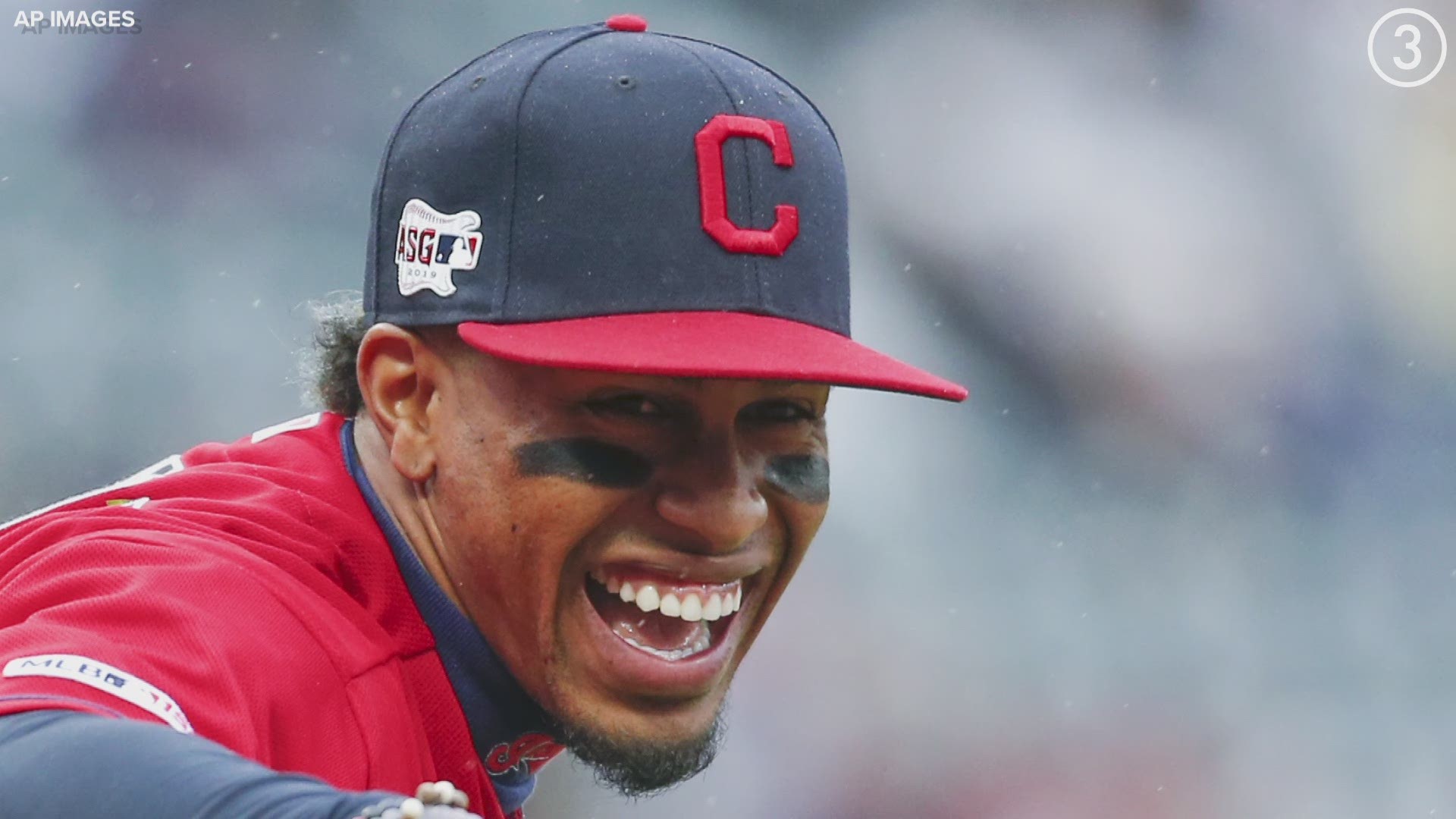 Earlier this week, Jon Heyman of the MLB Network reported that the Cleveland Indians prefer not to trade Francisco Lindor until at least 2021.

But if the latest report regarding Lindor's future in Cleveland proves to be true, the Indians could find themselves facing an offer too good to pass up.

As MLB's Winter Meetings in San Diego get underway, Lindor's name figures to be one of the most prominent names discussed considering his current contract status. And according to Bob Nightengale of USA Today, the Indians' trade talks with the Los Angeles Dodgers regarding the 4-time All-Star have now turned serious with Cleveland asking for a package that includes prospects Gavin Lux and Dustin May.

While it remains unclear how willing Los Angeles would be to part with Lux and/or May -- who rank as the top two prospects in the Dodgers organization -- the Indians would be hard-pressed to do better when it comes to acquiring a potential return for their franchise player. A left-handed hitting shortstop/second baseman, Lux ranks as the No. 2 prospect in all of baseball according to MLB.com, while May measures as the No. 10 right-handed pitcher and No. 32 overall prospect.

At 22-years-old, Lux could be ready to fill the void left by Lindor at shortstop in the Indians lineup as early as 2020 and Cleveland has never been shy about adding talent to its already loaded pitching staff. It's also worth noting that the Dodgers lay claim to the No. 3 farm system in all of baseball, meaning that it could prove difficult for the Indians to find another trade partner better equipped to facilitate such deal.

In five seasons in Cleveland, Lindor has amassed a .288 batting average (.854 OPS), 130 home runs and 384 RBIs. With two years of team control remaining on his contract and no signs of an extension, this offseason has been pinpointed by many as a logical time for the Indians to explore making a blockbuster deal.

RELATED: Report: Francisco Lindor 'is going to get traded' by deadline