Fryer's career night not enough in Islanders' loss to ACU

The junior guard scored 29 points in an 82-69 loss to the Wildcats. 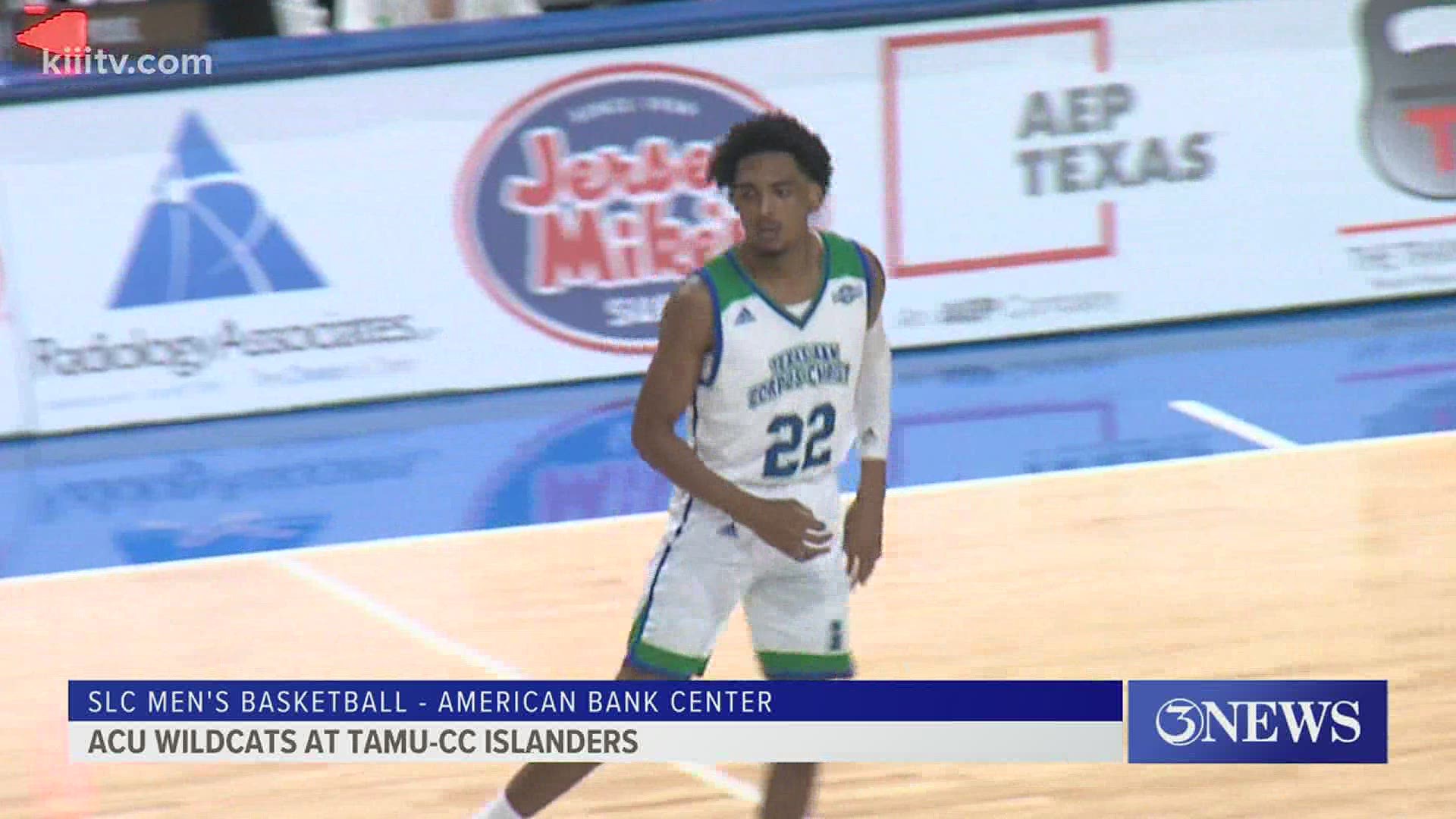 Also in double-figures for the Islanders was senior Perry Francois. He came off the bench to record 13 points and four rebounds.

The key statistic in the game was turnovers. ACU (16-3, 8-1 SLC) held an 18-8 edge in turnover margin, which led to 11 more shot attempts and eight more field goals made.

A back-and-forth first half featured three ties and six lead changes. The Wildcats made the final run of the half, but only led 37-35 at the intermission.

ACU held off any spurt by A&M-Corpus Christi down the stretch and ran the shot clock down on nearly every possession. The Islanders couldn't muster enough buckets to threaten the lead.

A&M-Corpus Christi will hit the road Wednesday when it travels to Stephen F. Austin for a 6:30 p.m. tipoff.