The men get started on Friday while the women get underway a day earlier on Thursday. 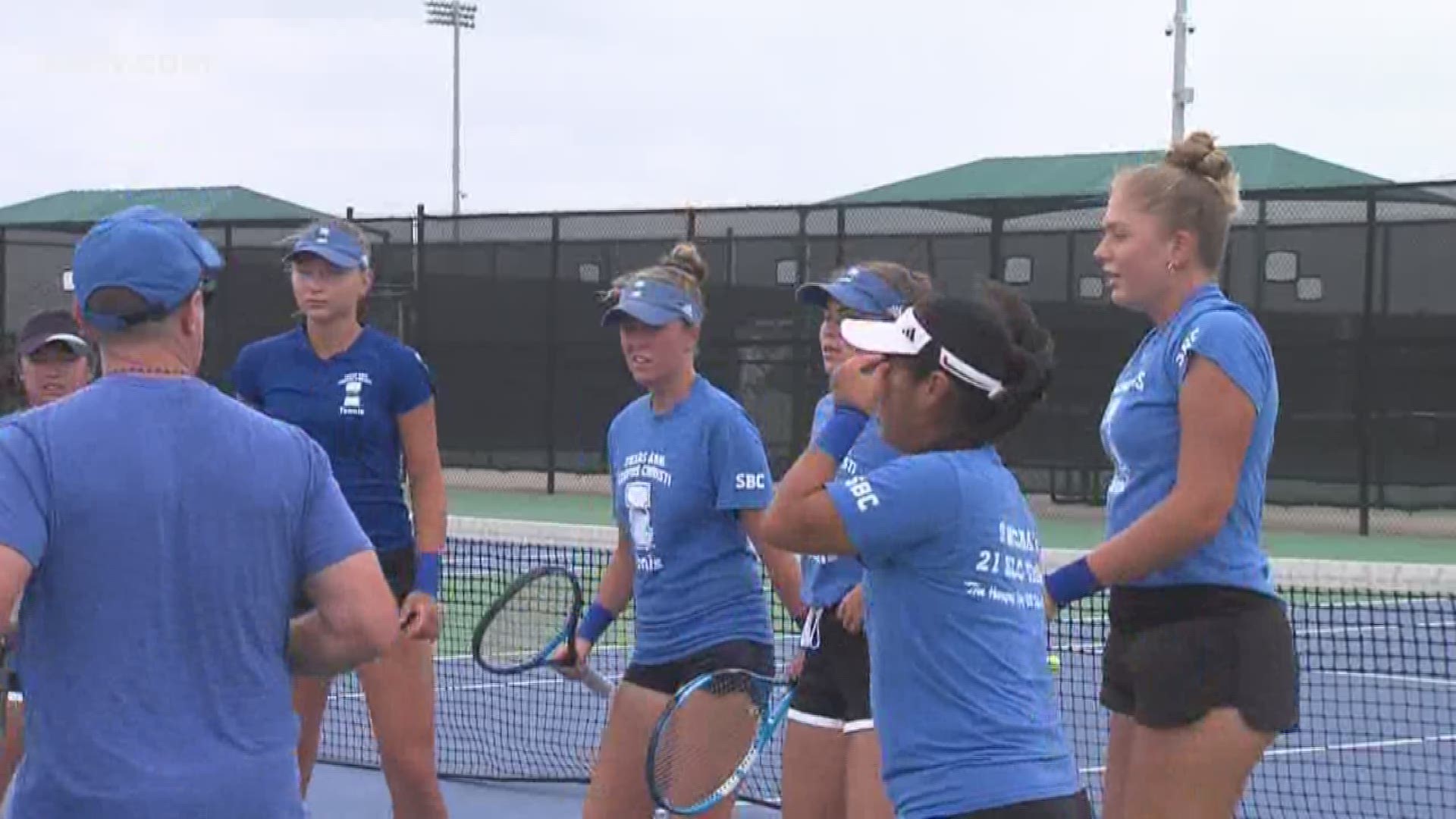 CORPUS CHRISTI, Texas — The Texas A&M University-Corpus Christi men's and women's tennis teams have finalized matchups and seeds for the 2019 Southland Conference Tournament. The men's team will be the No. 2 seed while the women have earned the No. 5 seed in next week's championship tournament that will be held at the Thomas J Henry Tennis Center in Corpus Christi, starting on Thursday, April 25.

The Islander women will face No. 4 seed Sam Houston State at 2 p.m., on Thursday, April 25 in the quarterfinal round. The Texas A&M-Corpus Christi men will face No. 3 Incarnate Word at 10 a.m. on Friday, April 26. The winner of each tournament will receive an automatic bid to the 2019 NCAA Tournament.

No. 5 Islanders Women's Tennis vs. No. 4 Sam Houston State

No. 2 Islanders Men's Tennis vs. No. 3 Incarnate Word

As a program, the Islanders have reached 10 NCAA Tournaments in program history and captured 22 Southland titles in the last 12 years. The men are seeking the program's eighth NCAA Tournament appearance. The women have won the past three Southland Conference regular season titles.