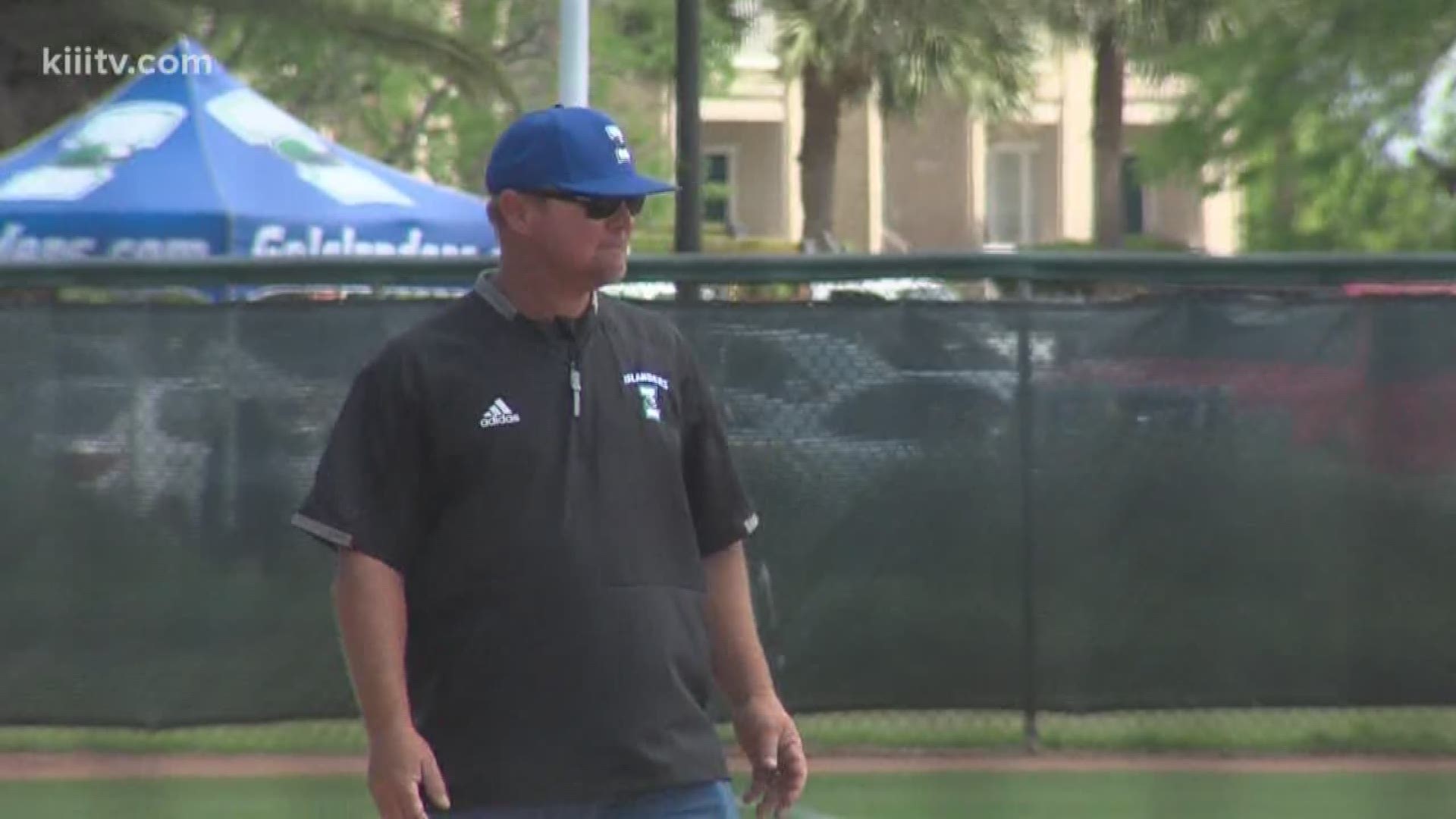 - The Islanders won game one, 1-0, behind a shoutout pitching performance from Kandace Johnson. SFA came back to win 4-1, in the second game.

- Texas A&M-Corpus Christi is now 2-9 in Southland play while the Ladyjacks improve to 7-4 in league action.

- Johnson set the Ladyjacks down in order in the third and fourth innings. At one point, she retired 10 straight SFA hitters.

- Emilee Baker led off the fifth with a double down the left field line. Whitney Wendel laid down a bunt down the first base line for a single. The throw from the catcher sailed wide and into right field, allowing Baker to come around to score the game's first run and Wendel advanced all the way to third on the play.

- The Islanders worked out of a jam in the top of the sixth as the Ladyjacks had runners on first and second with two down. But a flyout ended the inning to keep A&M-Corpus Christi up, 1-0.

- Emily Vela, Taelor Thomas and Wendel each picked up stolen bases in the game.

- The Islanders got 4.1 hitless innings of relief pitching from Alexis Tovar who struck out three and walked two.

- Tovar set the Ladyjacks down in order in the fifth and sixth innings.

- In the eighth, Baker hit her second double of the day. After advancing to third on an error, Baker came around to score on an Ashleigh Sgambelluri triple to the gap in left center.

- Vela, Baker, Alyson Silvas and Sgambelluri all recorded hits in the game.

- Sky Koehl reached on a walk.

- Alexis Ruel started the game in the circle and went 2.2 innings. She set SFA down in order in the top of the second.

- The third game of the series is set to start at noon on Saturday at Chapman Field. Fans can purchase tickets HERE, watch live on the Islanders Digital Network and follow live statistics HERE.