Texas A&M-CC is coming off a conference title back in the Spring. 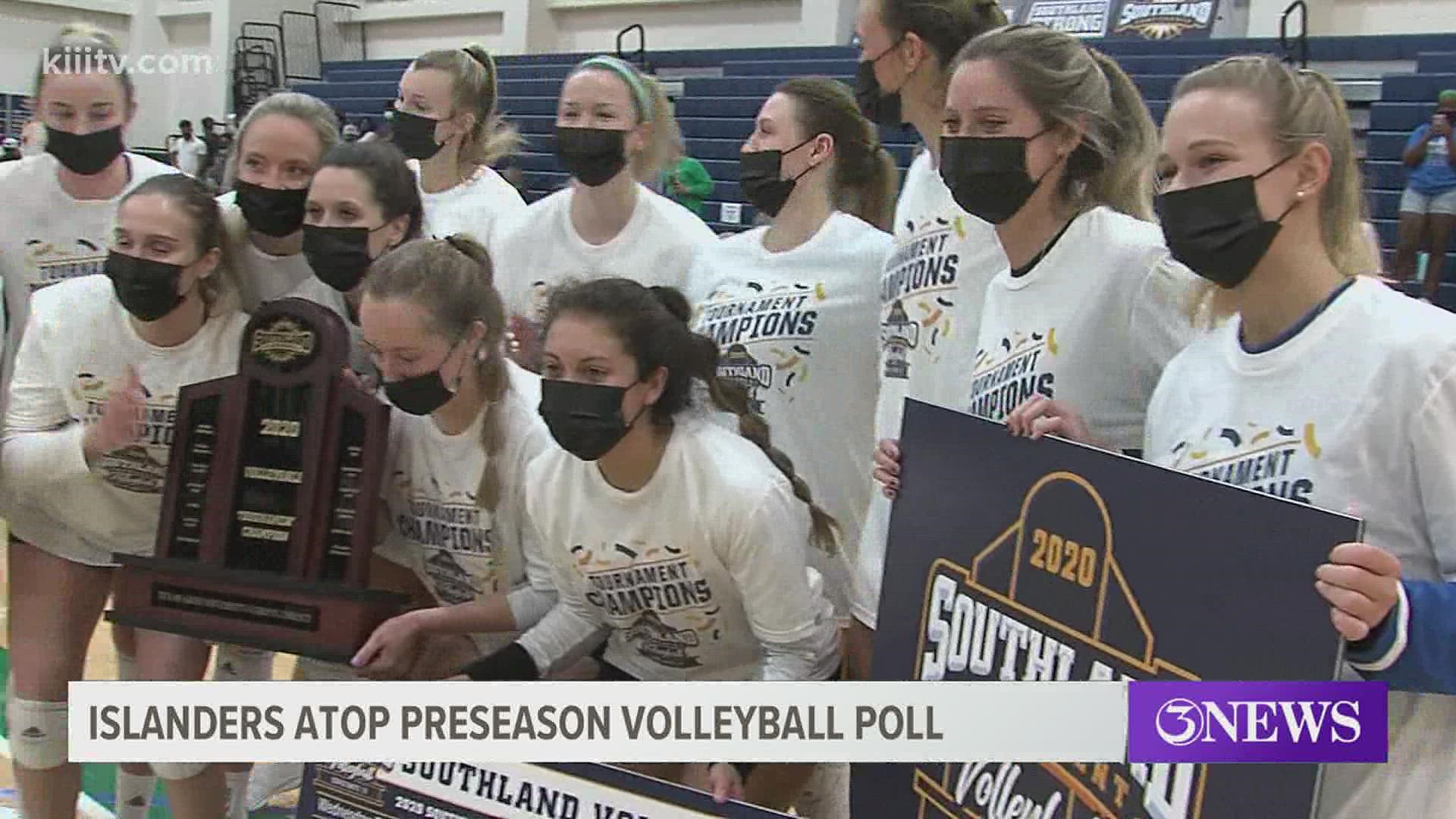 "It's an honor for our team to be selected first in the preseason poll," said head coach Steve Greene. "It reflects the character of our student-athletes and the success of our team last year, and we are looking forward to a competitive conference season this fall."

UIW (127) finished five points ahead of McNeese (122) for fourth and fifth, respectively, while New Orleans (112), Northwestern State (97) and Nicholls (84) rounded out the bottom half of the poll.

The Islanders opens its 2021 campaign on Aug. 27 at the Arizona State Tournament.