The Islanders held tough in the first quarter before the Aggies pulled away up in College Station. 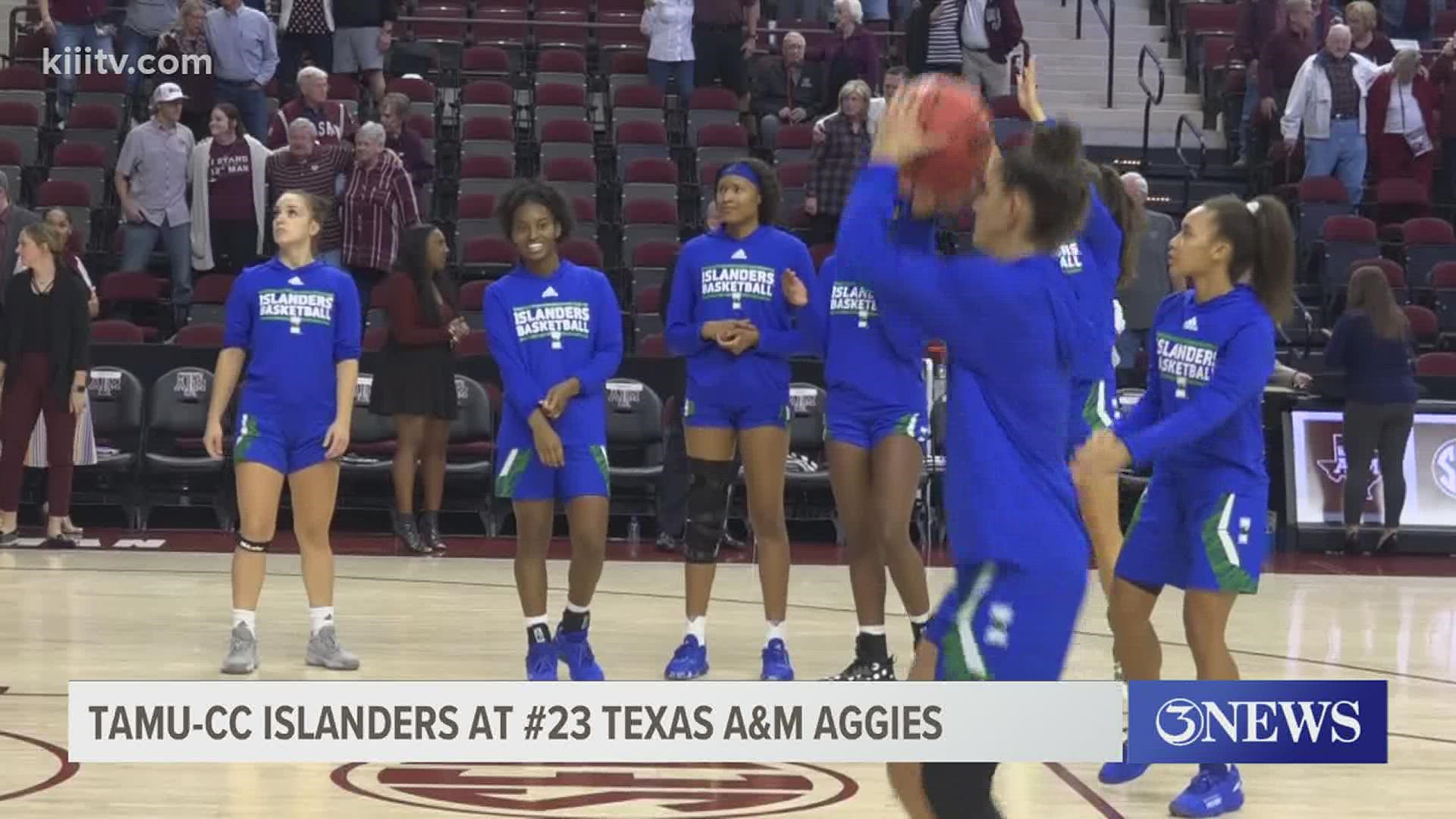 CORPUS CHRISTI, Texas — Going up against a ranked opponent to begin the season, the Texas A&M-Corpus Christi women's basketball program hung tough early but fell 87-54 at No. 23 Texas A&M at 7 p.m. Tuesday at Reed Arena.

A strong showing came from senior Alexandria Pollard as she was a bucket away from a double-double with eight points and a career-high 10 rebounds. As a team, A&M-Corpus Christi secured 19 offensive rebounds including six from both Pollard and Serrata.

The Aggies, the reigning SLC regular season champions and a Sweet 16 team last season, were led by Kayla Wells who scored a game-high 18 points.

The first bucket of the season came on a second chance bucket inside by Westbrook to give the Islanders a 2-0 lead. Another second chance opportunity was converted by Serrata to put them up 9-5 at the 6:47 mark. The team's final lead of the game 13-10 came on a jumper in the paint by Pollard with 5:22 left.

Up next, the Islanders will play their home opener Sunday at 2 p.m. against UTRGV in the Dugan Wellness Center. The game is part of the South Texas Showdown, presented by NavyArmy Community Credit Union and can be watched live on ESPN+. 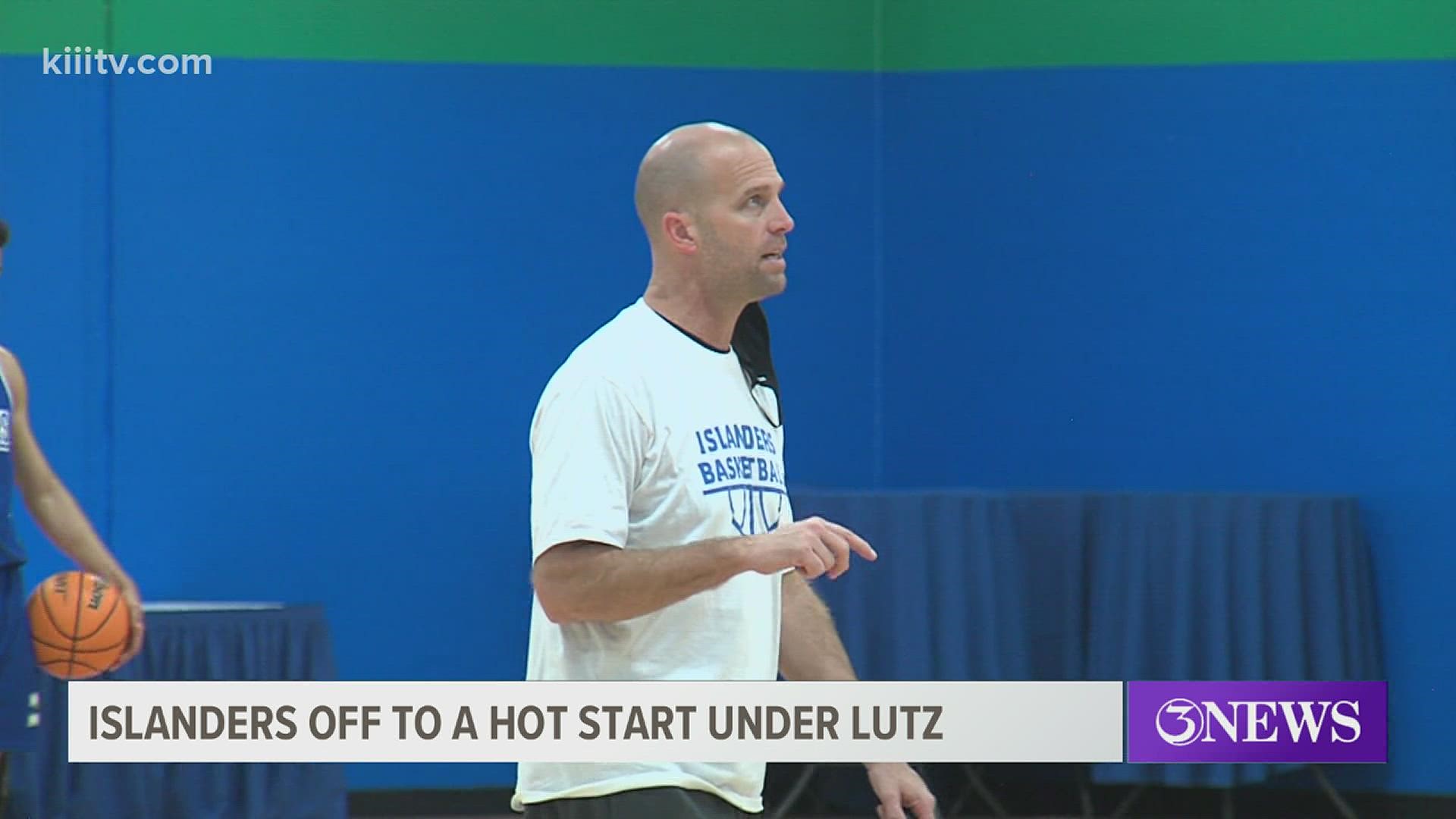