The two were Houston Cougars back in the mid 80's. 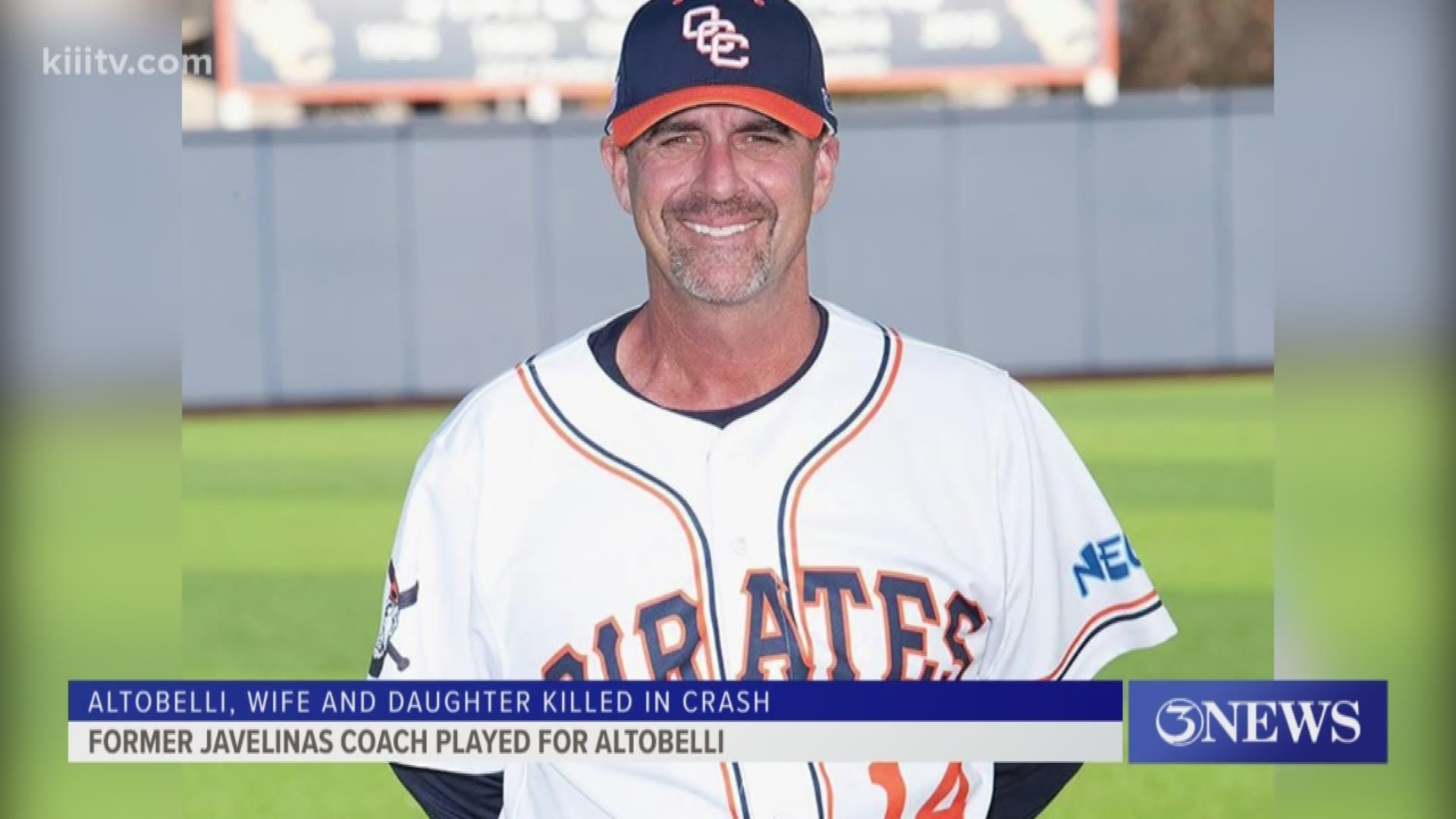 HOUSTON — Javelinas fans will remember Russell Stockton who coached here in Kingsville for 10 years from the mid 90's to mid 2000's.

Stockton was close with John Altobelli, who was killed in the Kobe Bruant helicopter crash along with his wife Keri and daughter Alyssa, who was on the same AAU team as Bryant's daughter Gianna who also died in the crash.

Altobelli was the coach out at Orange County Junior College for 27 years and sent numerous players off to Division I and Division II including many here to the state of Texas.

The connection comes from when Stockton played for Altobelli at the University of Houston in the mid 80s. The now Houston Baptist Coach talked about often heading out to California to catch up with his friend and to recruit his players.