Texas A&M-Kingsville advances to the second round which will be Friday in Canyon, Texas. 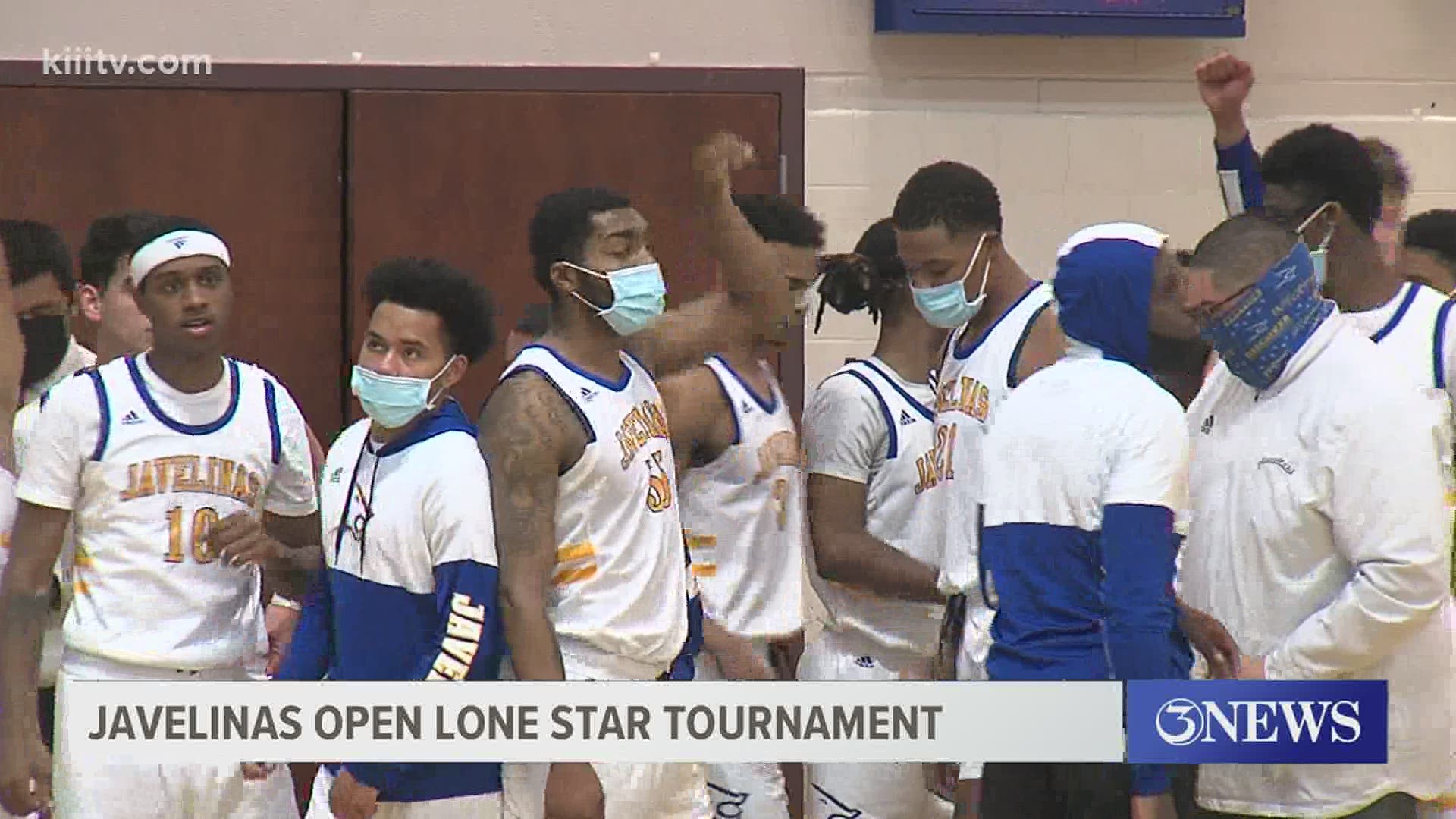 KINGSVILLE, Texas — Texas A&M-Kingsville got a big test Tuesday from the Angelo State Rams, but ultimately came up with a win 73-65 in the men's Lone Star Conference Tournament Quarterfinal.

The Javelinas got a game-high 32 points from former West Oso Bear Creighton Avery in the win.