Texas A&M-Kingsville checks in at #22 in the coaches' poll and could be on the rise after another conference win. 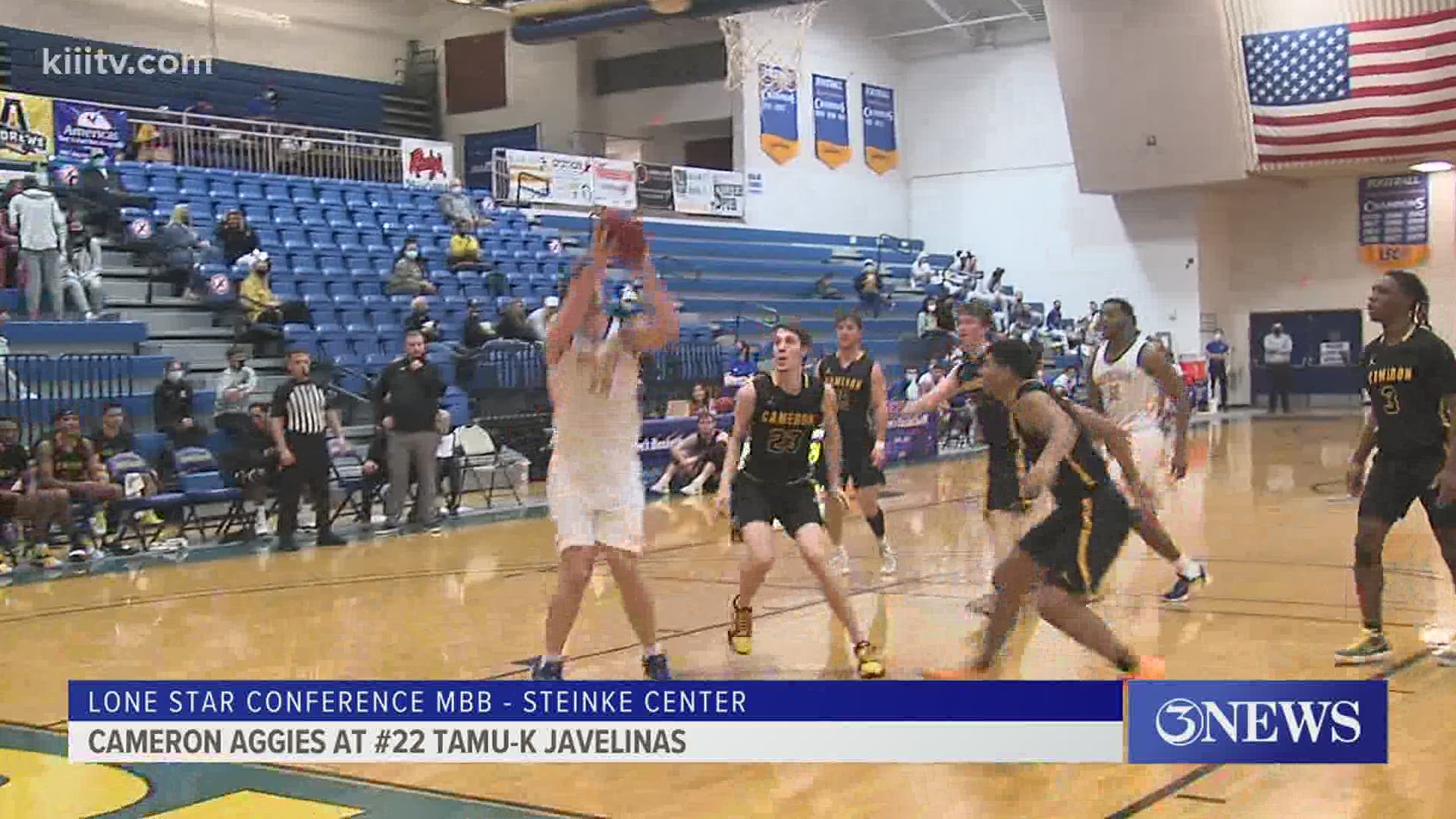 The Javelinas lead for nearly all of the game as A&M-Kingsville got out to a double digit lead early. A&M-Kingsville was lead by former West Oso Bear Creighton Avery who had 13 points.

It's the eighth straight win for the Javelinas who improve to 10-1, all in Lone Star Conference play.