The Javelinas' 2020 season is in doubt with this latest announcement. 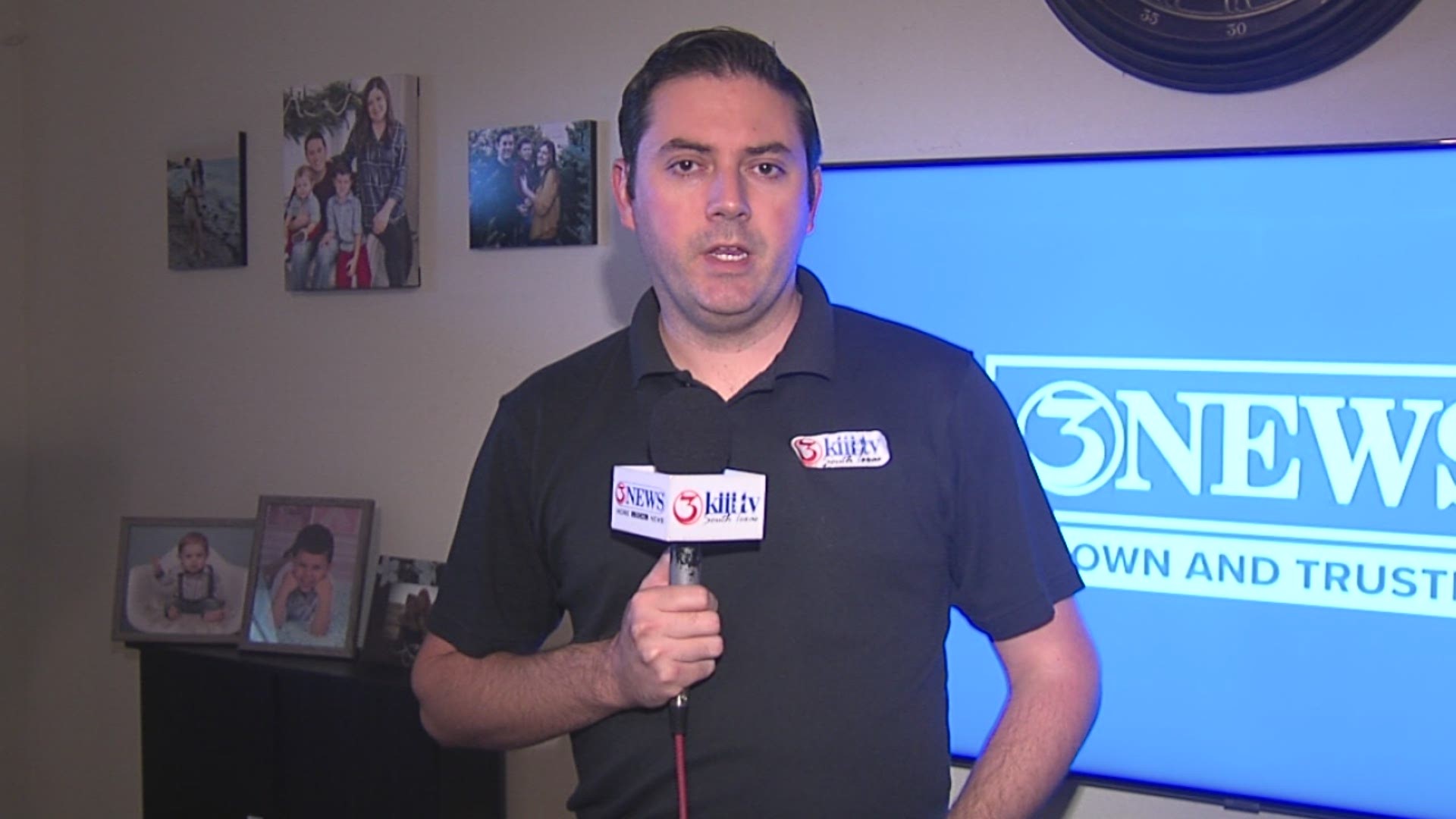 KINGSVILLE, Texas — The NCAA announced Wednesday that all of the Division II fall sports championships have been canceled.

College athletics' governing body says for now the decision whether to play the regular seasons will be left up to the schools and conferences. However, here would be no official national champion if those games were played.

That means the fall schedule for Texas A&M-Kingsville including football and volleyball are now in serious doubt. The Javelinas had already seen their football schedule reduced to six games which had been set to begin in late September.

The NCAA announces there will be no fall sports championships in Division II. Nothing in the announcement regarding the regular season.

3Sports is told TAMU-K will soon be holding meetings to discuss the future of their fall sports in 2020. We will continue covering this story as news develops.