The Executive Director of Athletics at TAMUK, Stephen Roach, is excited to have Salinas at the university. 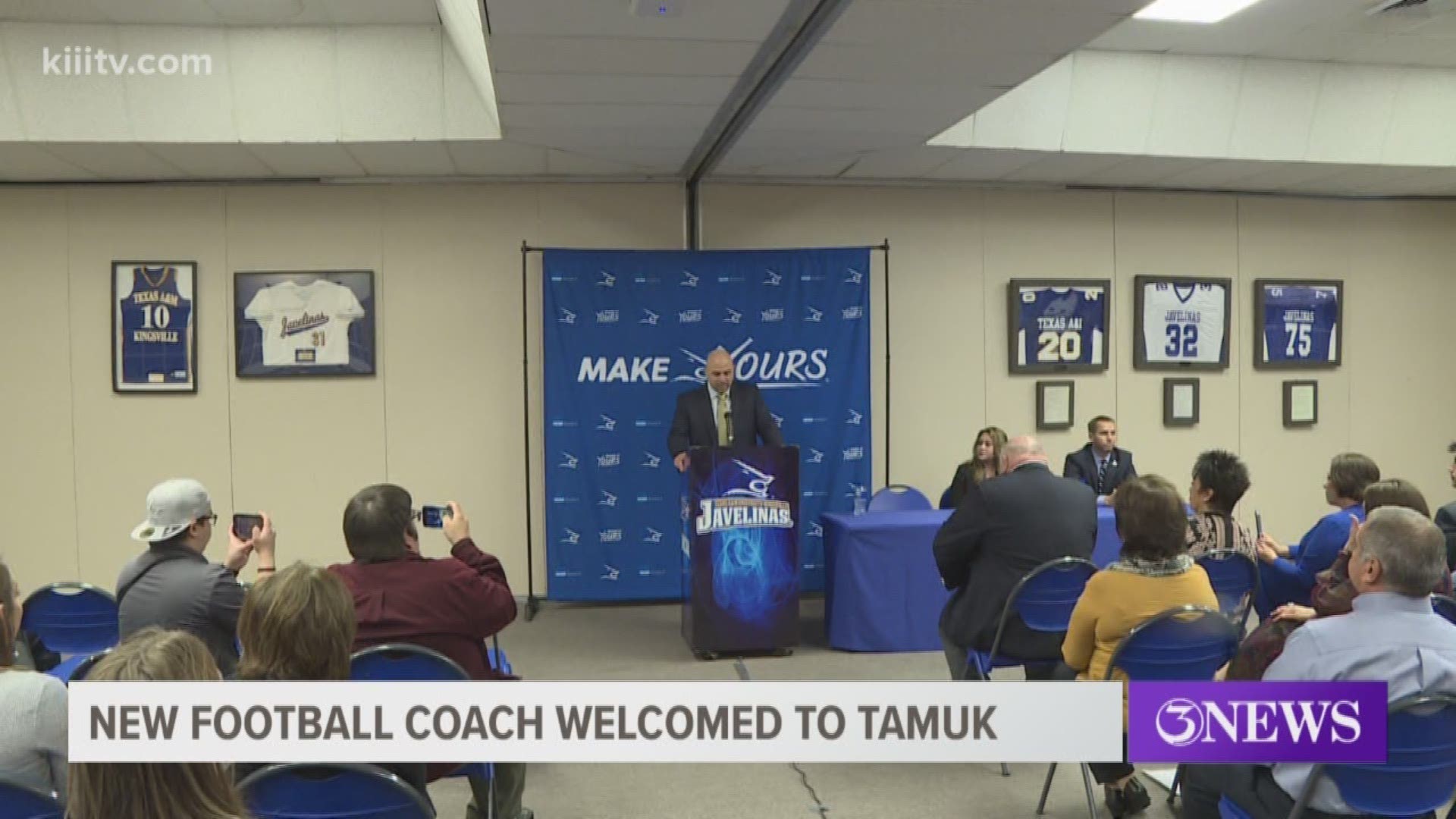 Mike Salinas is a former player for the Javelinas and assistant coach.

Salinas recently was down in the Valley coaching for a couple of high schools. According to Salinas, being part of a tight-knit community at the university is nice, and he hopes to give that same feeling to his athletes.

"We're a community I believe genuinely cares about Texas A&M University-Kingsville and all our student-athletes. So it's going to be an opportunity to reach out, branch out, maybe get out of their comfort zones and to develop some relationships like I have for the last lifetime," Salinas said.

The Executive Director of Athletics at TAMUK, Stephen Roach, is excited to have Salinas at the university. Roach believes Salinas was the best candidate they had and that his intimate knowledge of the area and previous experience at the university will be beneficial.