The previous plan was to limit the stadium to 50% capacity, but school leaders said in late July they were considering a 25% capacity model. 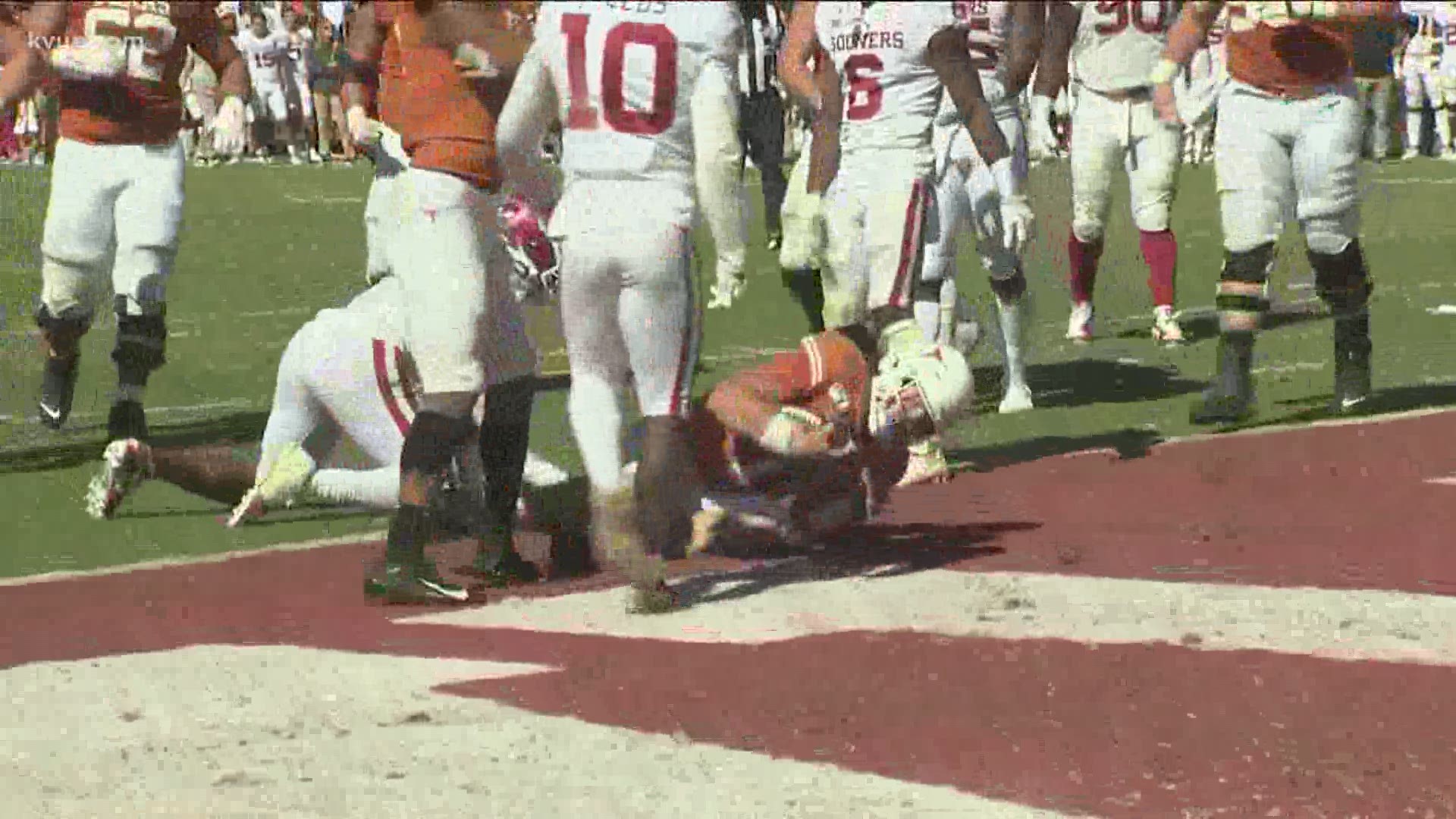 This new plan is a cut from what the school was planning even just a few weeks ago, but it's not an entirely unexpected decision.

Then a few days later, on July 29, Del Conte said the athletic department was "working closely with President [Jay] Hartzell and Chairman [Kevin] Eltife to explore a 25% capacity model at football games this fall." Del Conte said season ticket holders may not get their usual, exact seat but the university would do its best to place season ticket holders as close as possible to their usual seats.

DKR –Texas Memorial has a capacity of 100,119. That means under the new plan, the Longhorns are expected to play in front of around 25,000 fans.

The Longhorns started camp for the 2020 season on Aug. 7. The team is scheduled to open its regular season at home against the University of Texas at El Paso on Saturday, Sept. 12.