Snead played for the Longhorns in 2006 before transferring to Ole Miss. 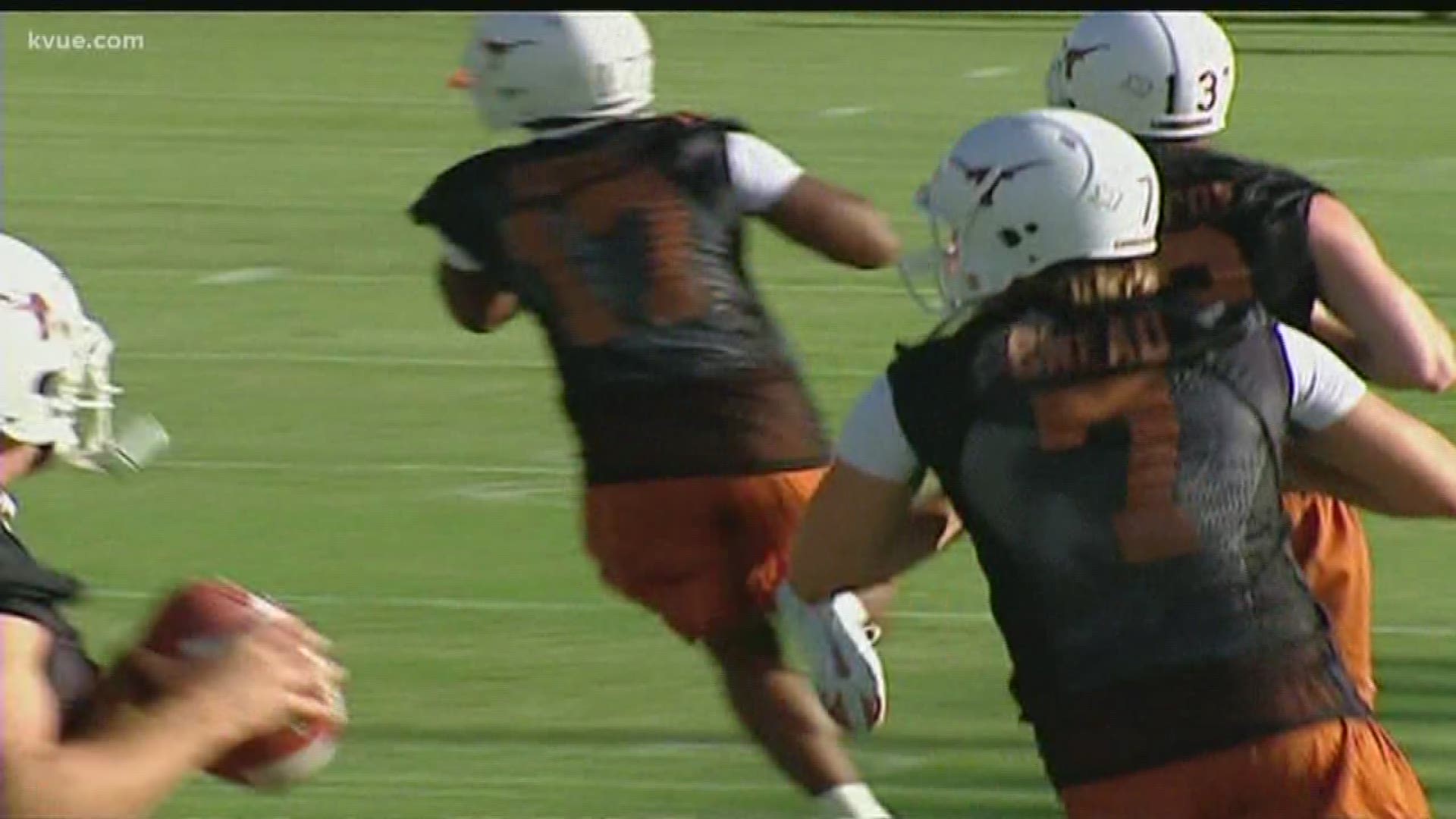 AUSTIN, Texas — Jevan Snead, a former quarterback for the Texas Longhorns, has died at age 32.

Austin police told KVUE Snead died overnight. They are investigating his death, but do not initially suspect foul play.

A source close to the family in Snead’s hometown, Stephenville, also confirmed his death, which occurred in Downtown Austin.

Sunday afternoon, authorities told KVUE they responded to a call to help unlock a car or apartment in the 1200 block of South Congress at 9:08 p.m. Saturday. When they arrived, they found what is described as an "obvious DOS," or "dead on scene."

According to Snead’s LinkedIn profile, he was working in Austin recently as a managing consultant.

Snead played for the Longhorns in 2006. After Vince Young graduated, KVUE reported that redshirt quarterback Colt McCoy and true freshman Snead were competing for the starting quarterback job for the 2006 season. Ultimately, Snead lost the job to McCoy before the season started.

He later had his moment when McCoy suffered a shoulder injury against Kansas State. McCoy battled injuries leading up to the final game of the season against Texas A&M but still started.

The Texas Longhorns football program tweeted out condolences when they heard the news.

"Very sad day with news of the passing of former Texas QB Jevan Snead. Our thoughts and condolences are with his family and friends during this difficult time," the team tweeted.

Texas Longhorns to honor Cedric Benson with No. 32 helmet sticker

KVUE reported that Snead transferred to Ole Miss in 2007 after his freshman season. In 2010, Snead skipped his senior season at Ole Miss to enter the NFL draft after earning a Marketing degree from the university.

He went undrafted in the NFL in 2010 but then signed with the Tampa Bay Buccaneers. He was cut before training camp and then re-signed to Tampa Bay in August 2010, according to ESPN.