What to know about H.E.R. before she sings 'America the Beautiful' at Super Bowl LV

Grammy-winning R&B singer H.E.R., known for her signature shades and skills with a guitar, will perform before kickoff of Super Bowl LV. 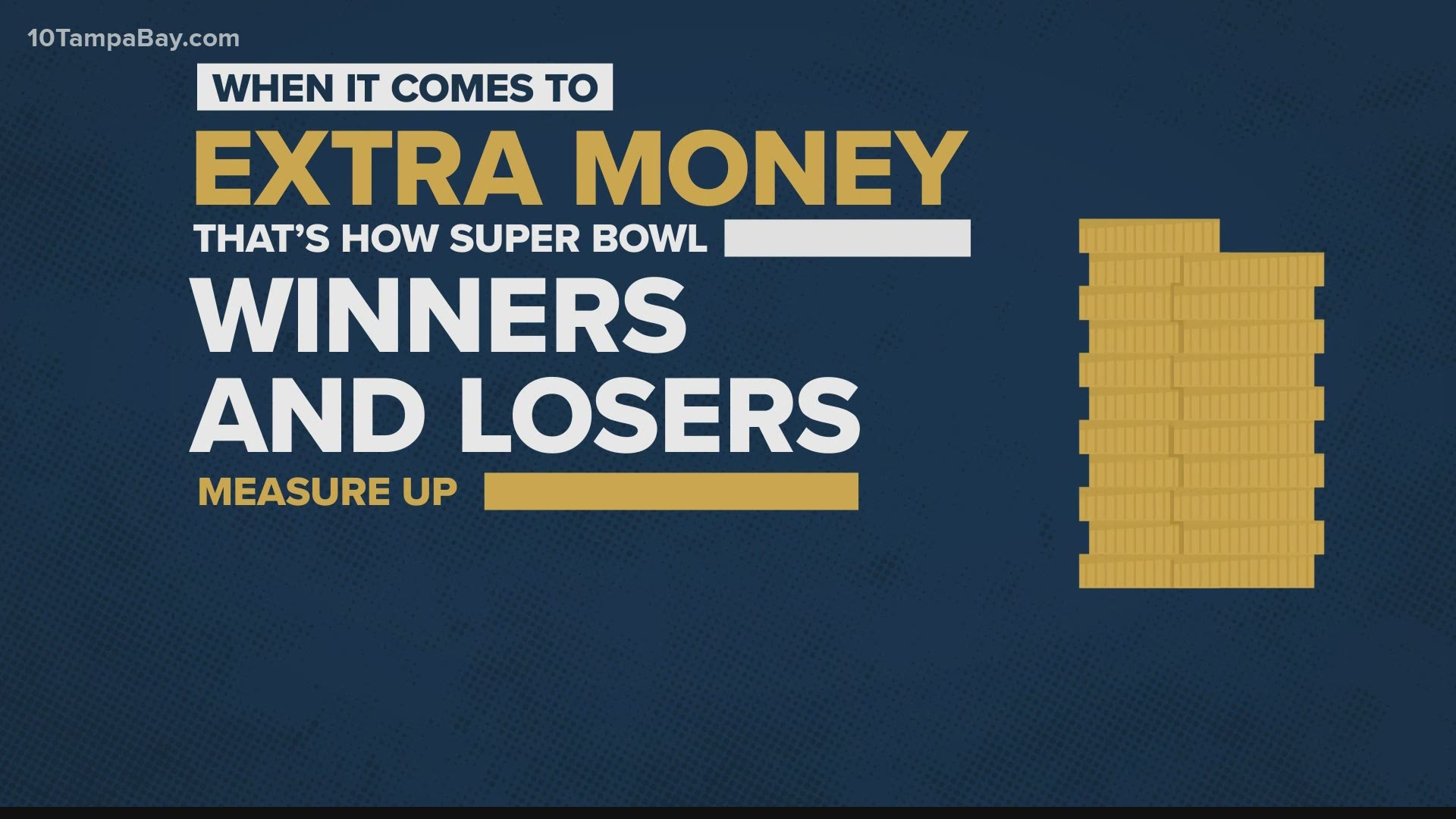 H.E.R.'s real name is Gabriella Wilson but she prefers Gabi, according to a profile in Oprah Magazine and Interview. The H.E.R. acronym stands for "Having Everything Revealed." H.E.R. prefers to keep a level of anonymity, regularly keeping her eyes behind a pair of sunglasses, saying she'd rather let her music do the talking.

“I reveal who I am and my stories and my emotions, and music is an outlet for me. But it’s all revealed through my music and my message. Even though I don’t show my face and I don’t tell people who I am or more about me, it’s -- really, you get to know who I am in my music,” she said in a 2018 radio interview.

How many instruments does H.E.R. play?

H.E.R. gives back to charity

During the COVID-19 pandemic, H.E.R.  created “Girls With Guitars,” an Instagram Live performance and conversation series, according to her label, RCA, and her charity "Bring The Noise" brings music instruction and instruments to schools. She's also expressed interest in branching out into acting, launching custom glasses with Diff charitable eyewear and starting her own guitar line with Fender.