'If animals have to be murdered for your coat, just choose something else,' the organization said in a Tweet. 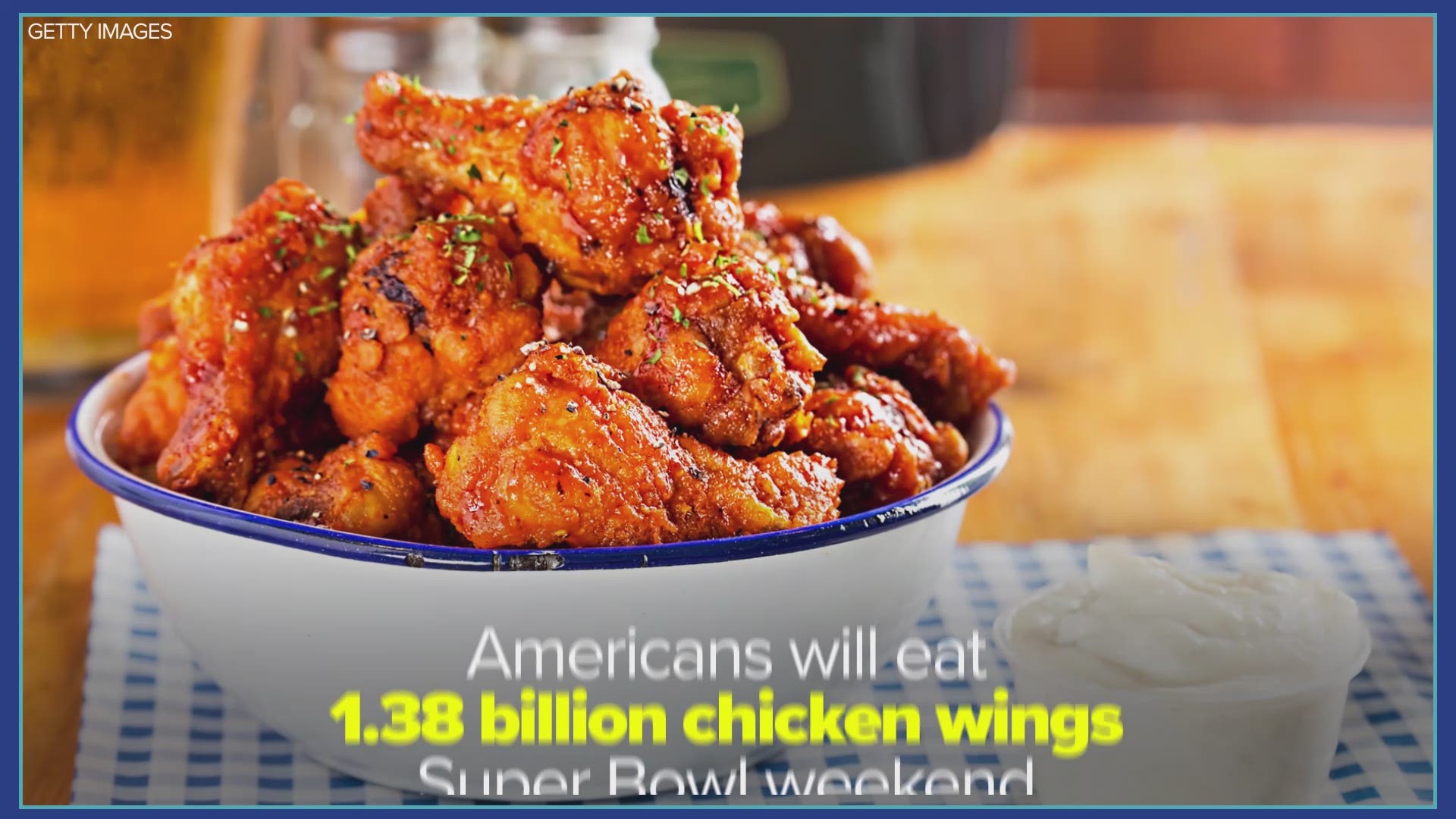 Add PETA to the list of those who didn't like last night's Super Bowl LIII halftime show.

The People for the Ethical Treatment of Animals called out rapper Big Boi's outfit at the show.

The Atlanta rapper best known for being part of the duo Outkast joined Maroon 5 towards the end of their set in a Cadillac convertible while wearing a fur coat.

After his performance, PETA tweeted a photo of the rapper next to a caged fox.

"If animals have to be murdered for your coat, just choose something else for fox sake," the tweet said.

The organization also tweeted a video showing examples of how animals are killed for their fur.

PETA also called out Big Boi again in a separate tweet, referencing lyrics to Outkast's song "The Way You Move."

“Hey, @BigBoi! The way you move is horrifying when animals have to DIE for your outfit,” the tweet said.