No, the coaches did not shave their mustaches yet. 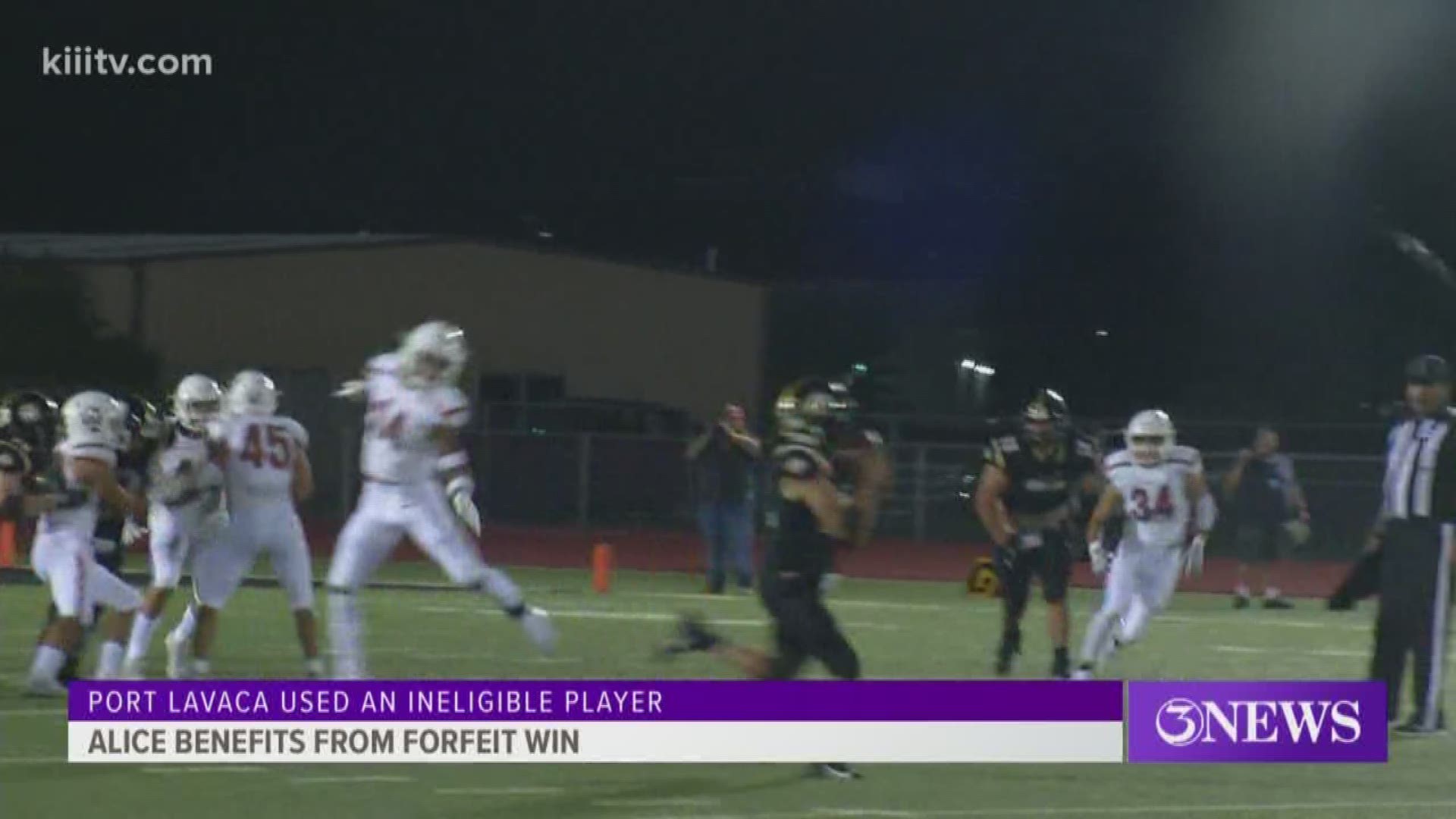 ALICE, Texas — 3News has confirmed reports that Port Lavaca Calhoun is going to have to forfeit its win over Alice due to using an ineligible player.

The player was ejected against Gregory-Portland and was supposed to sit out the first half against the Coyotes. There could now be a huge decision down the line as far as Alice making the playoffs.

After this decision, Alice now remains undefeated on the season.

On a much less important note -- no, the coaches did not shave their mustaches yet.