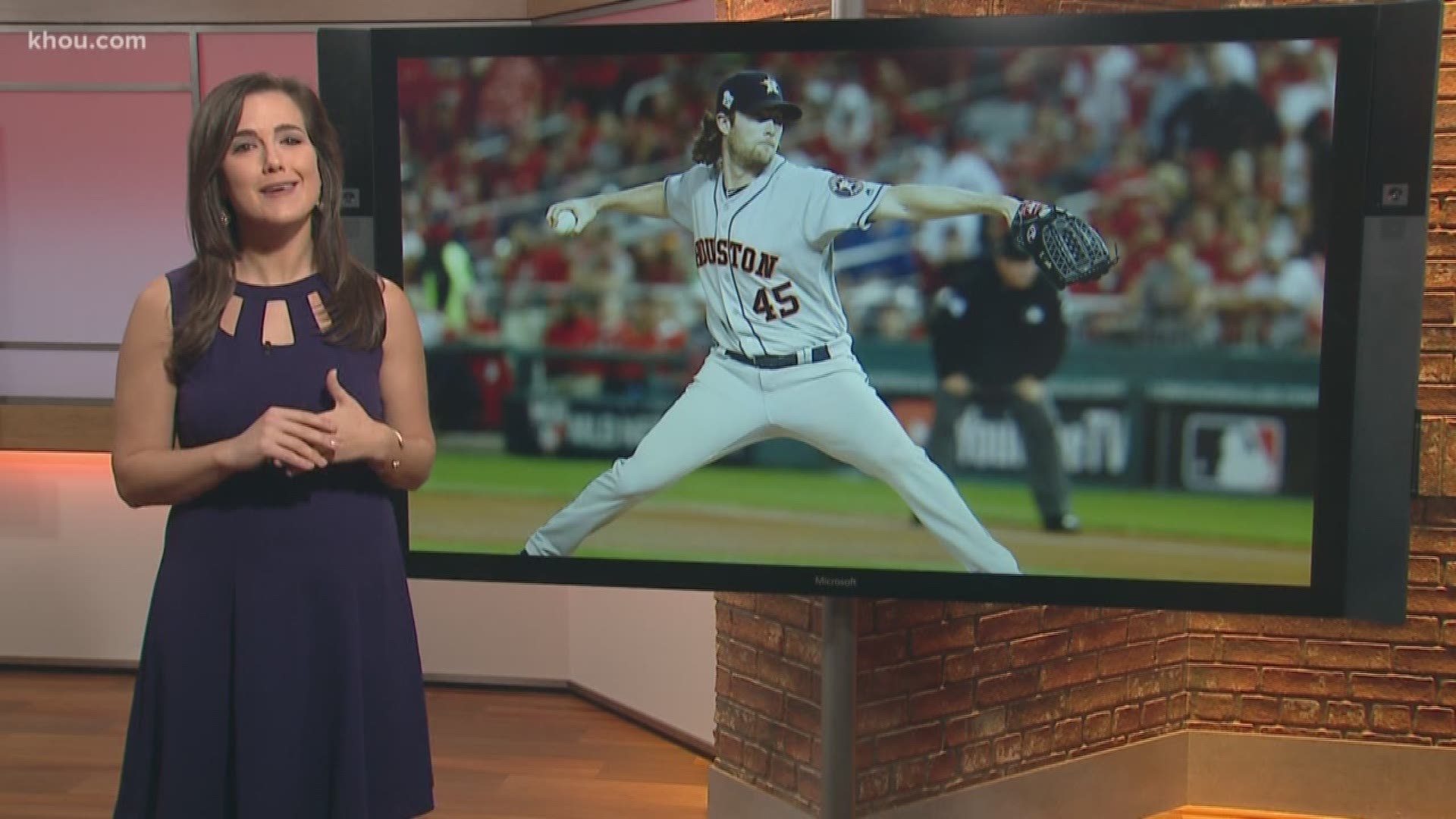 HOUSTON — Former Astros pitcher Gerrit Cole agreed to a nine-year deal with the New York Yankees, according to several reports.

Cole will make $324 million, which comes out to about $36 million per season.

Cole spent the last two seasons pitching for the Houston Astros after spending the first five years of his career with the Pittsburgh Pirates.

In Houston, Cole went 35-10 with a 2.68 ERA. He and Justin Verlander were the front line of an Astros rotation the led the team to back-to-back American League West titles.

Cole's free-agency has been well-documented. He was expected to sign for a lot of money, and he did.