TAAF games continue with disc golf, tennis, and much more

It was a busy weekend in Corpus Christi as the TAAF games continued. 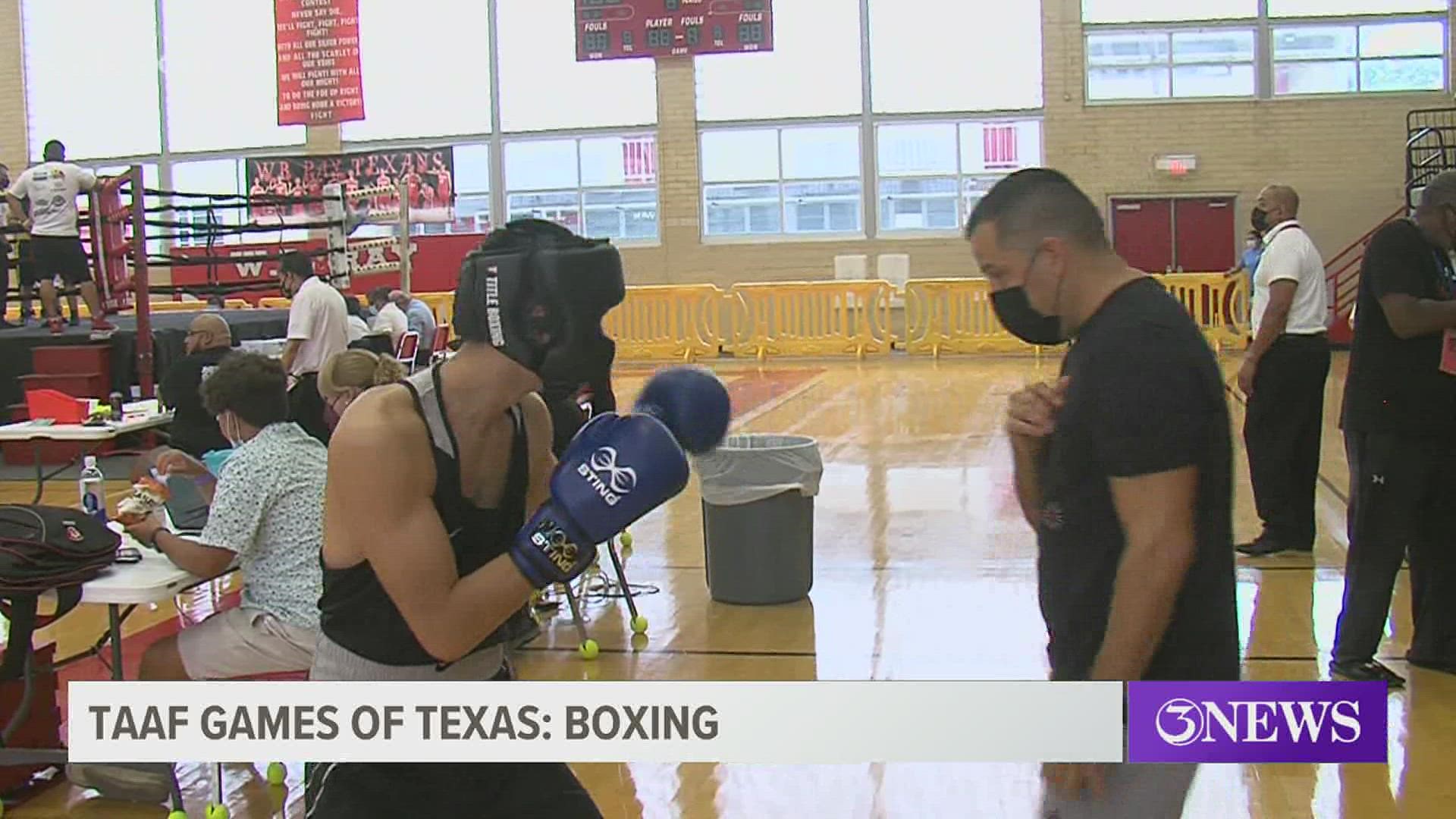 Saturday 3News caught up with some participants in the disc golf event. The one-day tournament started Saturday morning at the West Guth Park. The format featured one round of 18 holes with the top three players in each division earning a medal.

Later in the day around noon the flag football contest got underway. The one-day tournament took place at Salinas Park, near the Del Mar College West Campus.

Organizers say they have teams from all over including Austin, McAllen San Antonio, and Corpus Christi.

"There's other tournaments across the state but because this is an official championship a lot of people wanted to come and make sure they were here this weekend,” said AvRon Tarbuq, Owner of Texas Gridiron.

“They’re pretty happy about winning an elusive championship, something that guys play their whole career and never get an opportunity to win for them to come out here and have a chance to win this tournament in Corpus Christi is where they want to be.”

3News also caught up with Senovio Ramirez The Third from the Rio Grande Valley who says he's been playing flag football in the TAAF Games for about 20 years.

“It’s probably a more comradery sport you know you get to talk friendly trash to the other team, and you leave it on the field, and you’re friends on the sideline and have a beer together after the game,” said Ramirez. “Where in other sports maybe you don’t talk to the other side at all the comradery is awesome in flag."

Sunday was another busy day filled with tennis and boxing underway.

The tennis competition took place at the H-E-B Tennis Center and we’re told over 90 players signed up to take part in the tournament. Organizers say they were pleasantly surprised by the turnout of both athletes and spectators this weekend.

“It's very encouraging to come down here and have such a large local base with a great turnout, it’s just great for the sport to have people very interested in it,” said Tennis Commissioner Matt Minahan.

“Especially with last year being cancelled a lot of kids were anxious to get out and compete in the summer games again.”

Participants were separated into divisions based on their age and skill level and they competed in singles, doubles and mixed doubles.

Over at the Ray High School gym amateur boxers from across the state gathered to take part in one of the biggest events.

Tom Lindsey, President of the South Texas Boxing Association says they have seen both record crowds and participants for this event.

He tells 3News they had more than 2030people sign up for the match.

Sunday is the last day for the TAAF Summer Games of Texas. If you missed any of the events this year or maybe you see a sport you might want to compete in keep in mind that the games will be back in Corpus Christi next year. 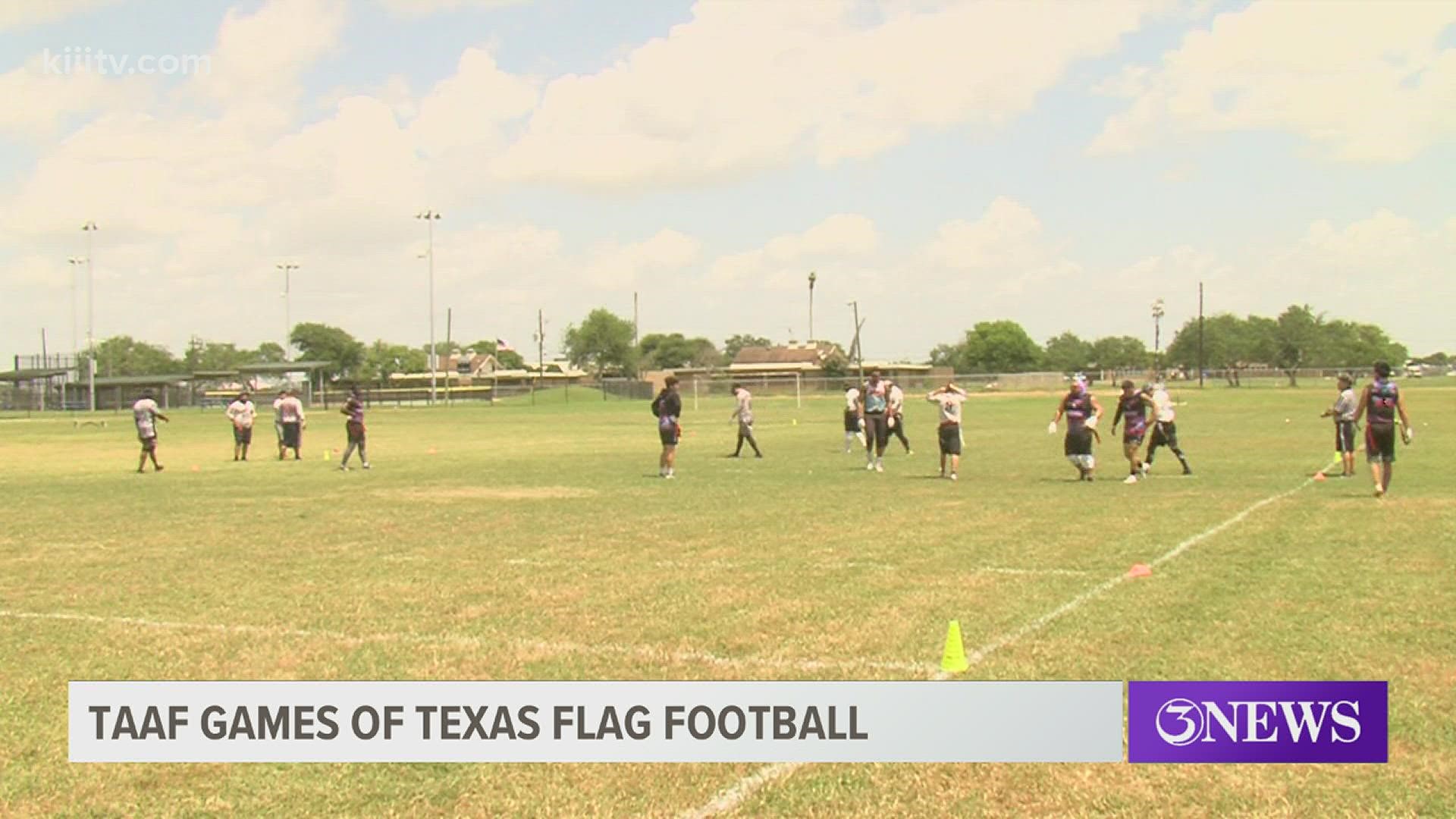