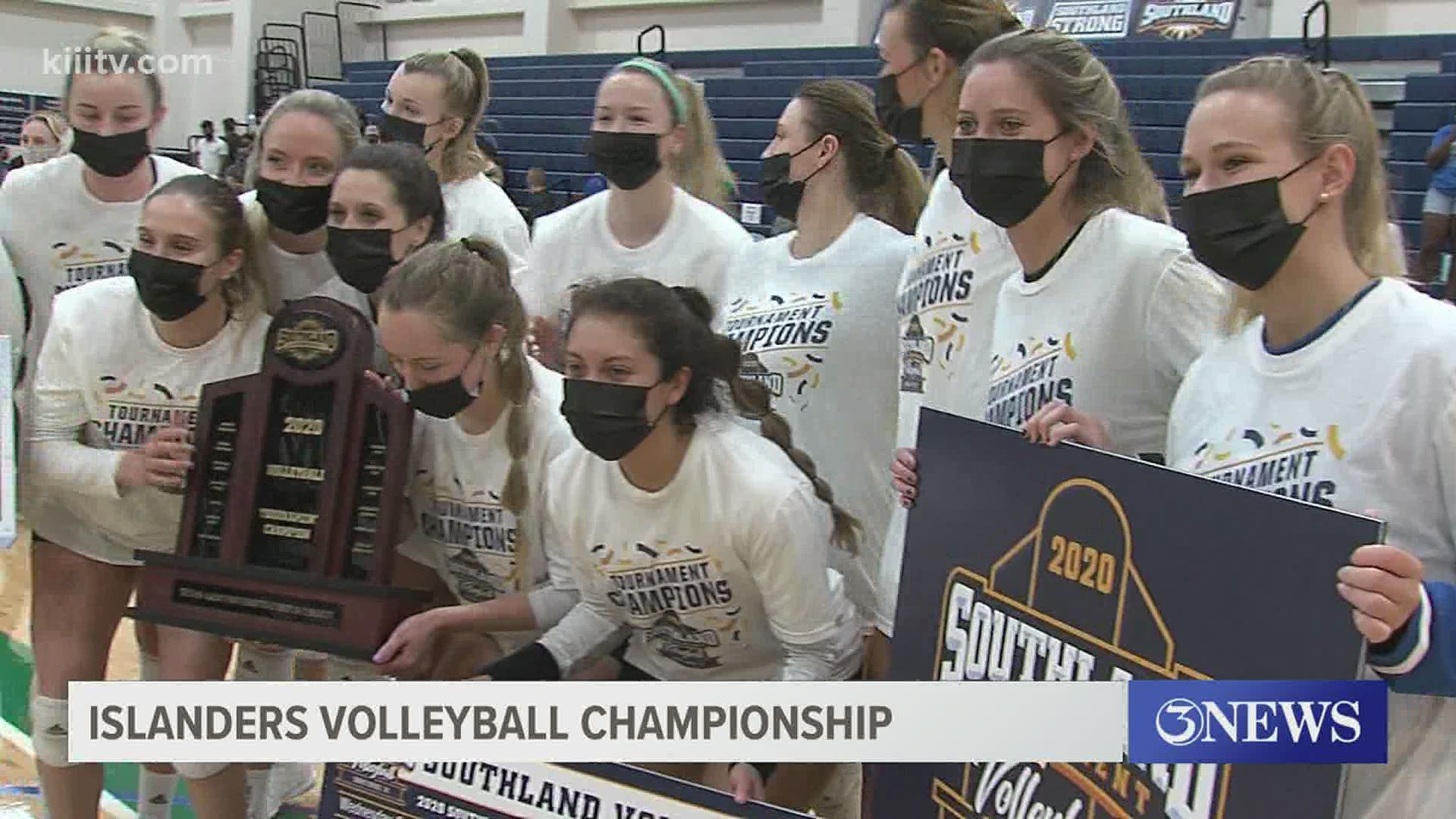 The Islanders faced Sam Houston State in that championship game with the winner advancing to the NCAA tournament.

Although the islanders took a one set lead the bearkats would even the match in an epic second set 36-34.

TAMUCC would again grab the lead that would hold until Sam Houston State forced a fifth and decisive set.

But in the end, it's the islander women who come away with not only the victory, but also the southland conference championship crown.

The national volleyball tournament will be held in Omaha, Nebraska with the first round set for April 13.