The Roadrunners stay undefeated, with one more game on the regular-season schedule against North Texas. 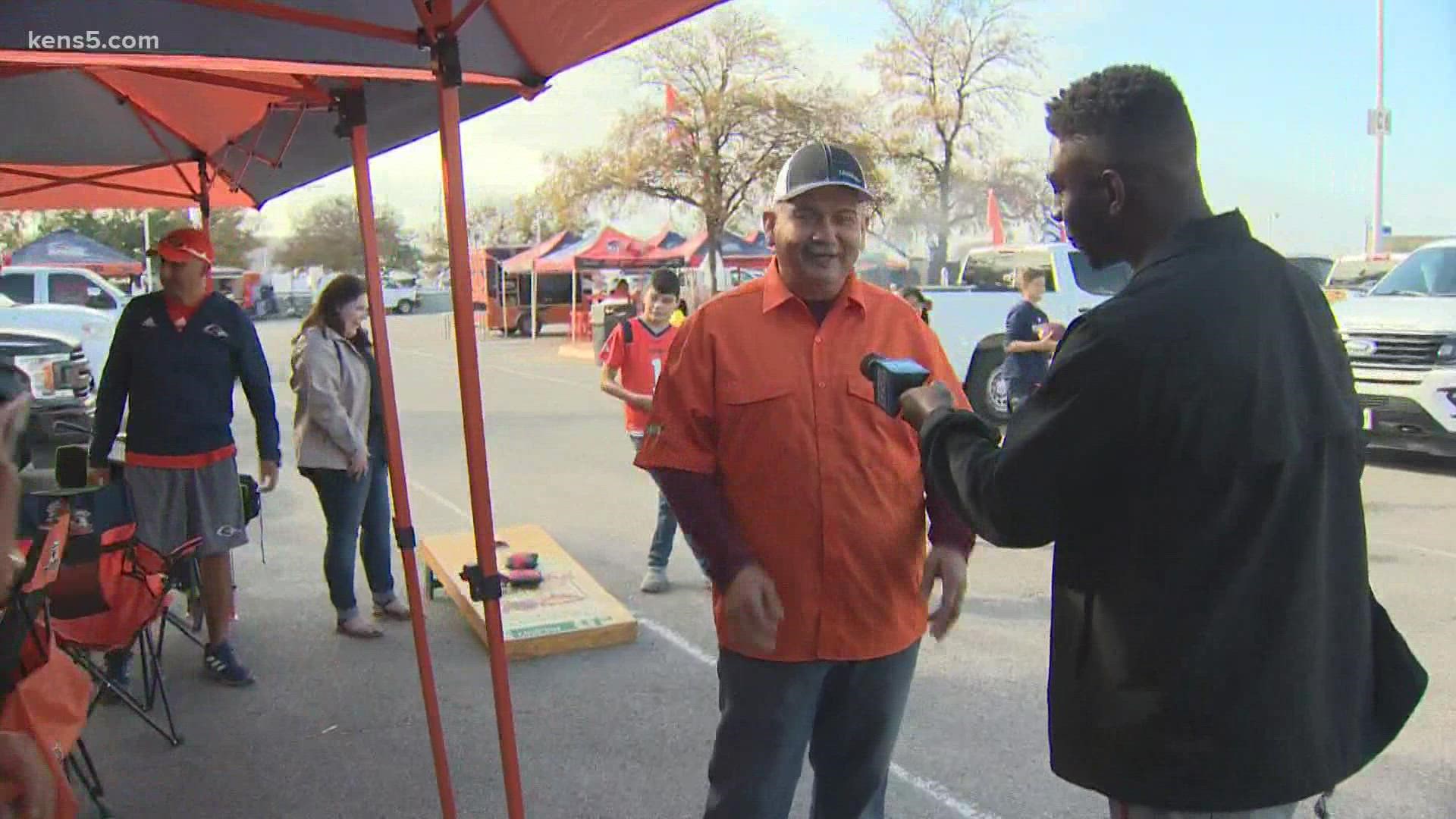 Trailing much of the game, the Roadrunners got the ball back with 1:09 left after stuffing the Blazers a yard short of a first down on third-and-4 at the UAB 42.

Following a punt, Harris drove UTSA 77 yards on seven plays. The winning touchdown came after Harris fumbled the snap and had his pass tipped by UAB linebacker Noah Wilder before Cardenas caught it in the back of the end zone.

Harris completed 25 of 35 passes for 323 yards and three touchdowns. The senior set the school single-season record with 21 touchdown passes on his first TD Saturday.

Dylan Hopkins passed for 254 yards and two touchdowns and DeWayne McBride rushed for 144 yards and a touchdown on 24 carries for UAB.

The Roadrunners took their first lead late in the third quarter on Hunter Duplessis’ 49-yard field goal to go up 27-24. Duplessis had a 51-yarder earlier.

UTSA had a season-high 35,147 in attendance at the Alamodome, and the crowd had an impact as it did last week against Southern Miss. UAB had three false starts, a delay of game and had to call its final timeout with 5:25 left in the game to avoid a penalty.

The Blazers made good use of that final timeout, scoring on the ensuing play on a 16-yard run by McBride in taking a 31-27 lead.

After being stuffed for no gain on the opening play of the game, UAB silenced the crowd with a 74-yard touchdown on second down. Hopkins stood in the pocket untouched and waited for Trea Shropshire to break free for a touchdown. 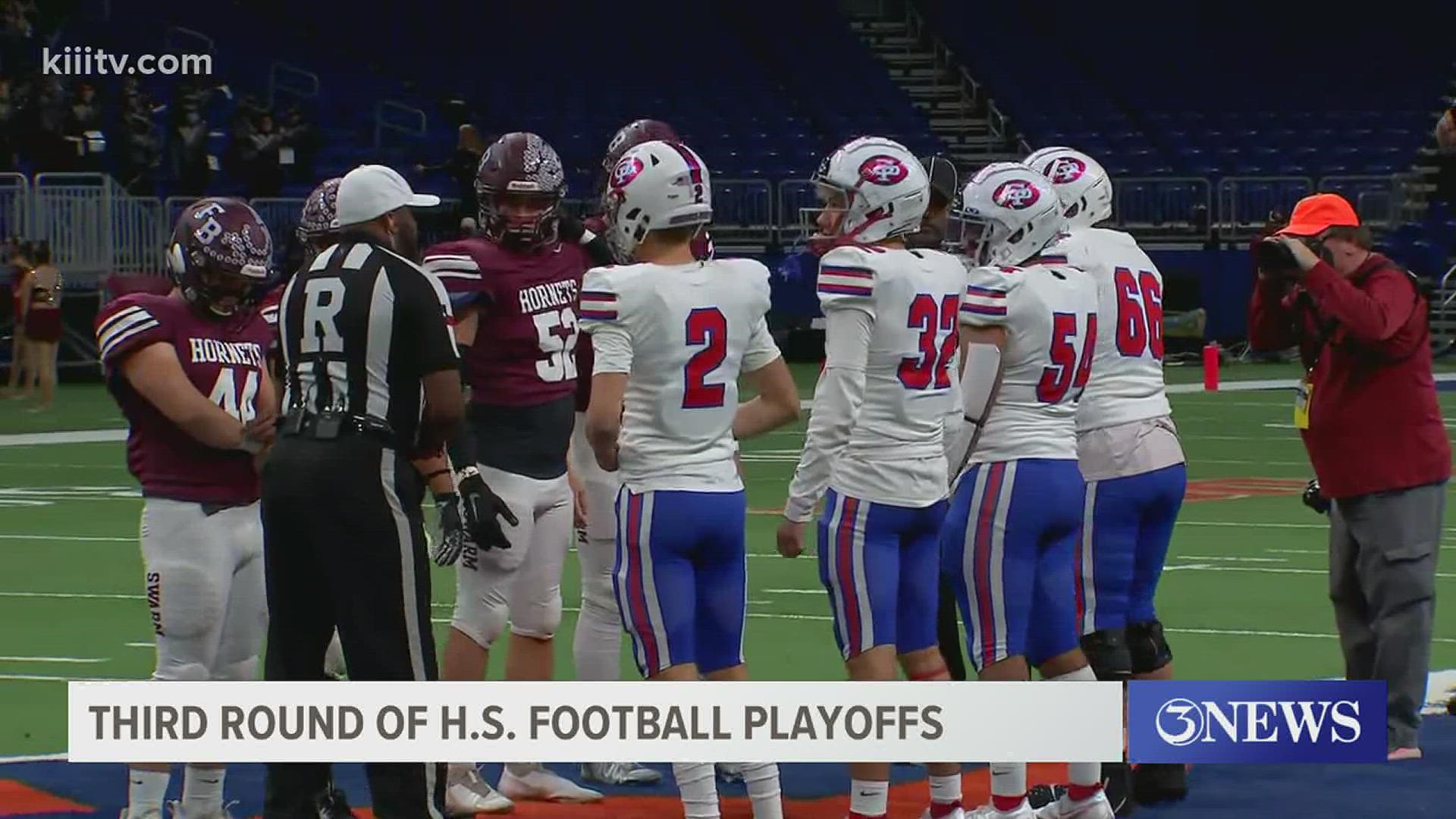