What does baseball's return mean for fans in 2020 and long-term for the sport?

6 News spoke with an MLB beat writer to discuss what baseball's return and the path to such return means for the game and its fans.

TEMPLE, Texas — This week re-starts the process which would normally have finished in March.

Baseball starts its return this week, roughly four weeks before its currently-scheduled return to action as players start to return for workouts.

But, while the game's return is a welcome distraction to rising coronavirus cases, there's a long road ahead for the sport and potential blowback because of the tense negotiations to get to this point.

Ruiz told 6 News the tensions in negotiations to return to action could be a sign of what might happen when the collective bargaining agreement between the players and Major League Baseball expires in the fall of 2021.

"That will be something to look at and could really change the landscape of the sport going forward," Ruiz said.

The game's return comes at the expense of minor league ball. Ruiz said minor league baseball in 2020 "isn't going to happen," with teams being instructed to put together pools of 60 players for the season.

Ruiz said teams can choose whether to focus on development or depth, but said injuries are inevitable and this allows flexibility.

More than that, the game will look different, featuring a universal designated hitter for the first time.

"I think we were probably already trending in this direction of the DH in both leagues," Ruiz said. "Obviously, I think the most interesting rule is the international tie-breaker where every extra inning starts with a runner on second base to try to keep games short when pitchers are maybe a little more limited."

And while there is excitement surrounding the sport's return, there's still a long list of things to iron out, including if the pandemic gets so bad in an MLB city the team can no longer play in it.

For instance, Texas has two teams with rising cases near them, California has five teams, Arizona is seeing an increase. In total, Ruiz said 23 counties which MLB teams call home are seeing increases in cases.

But, he also said there's a slim chance the full 60-game season and playoffs get played in the current North American coronavirus climate.

"Especially when we get to the fall, we perceive, and there's still a lot we don't know, we perceive there's going to be more risks," Ruiz said.

Watch the full conversation between Ruiz and 6 Sports' Kurtis Quillin below. 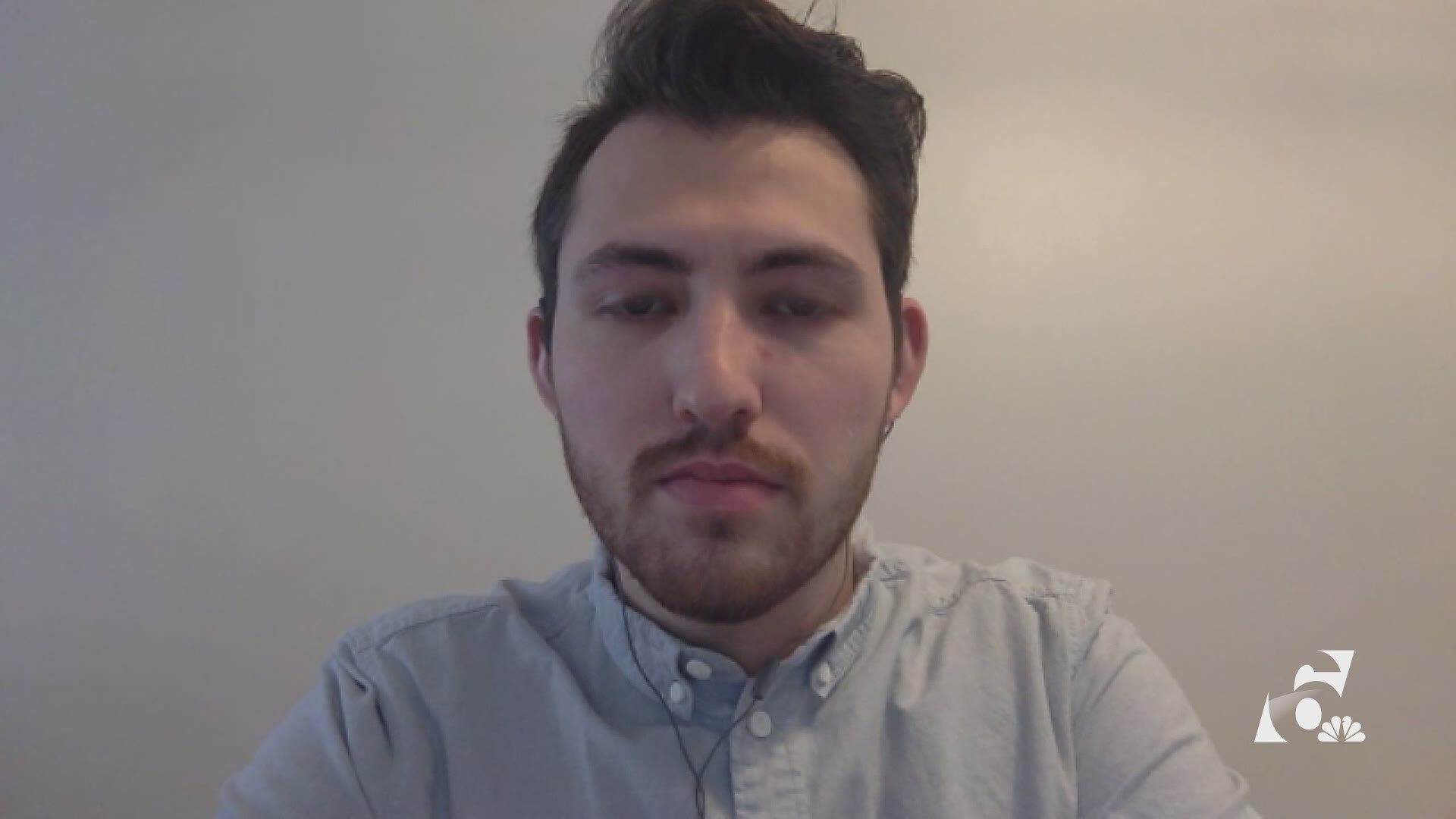