Were you impacted? Texas firm may be responsible for exposing millions of texts in leak, report says

The firm involved is TrueDialog and has been in business for more than 10 years. 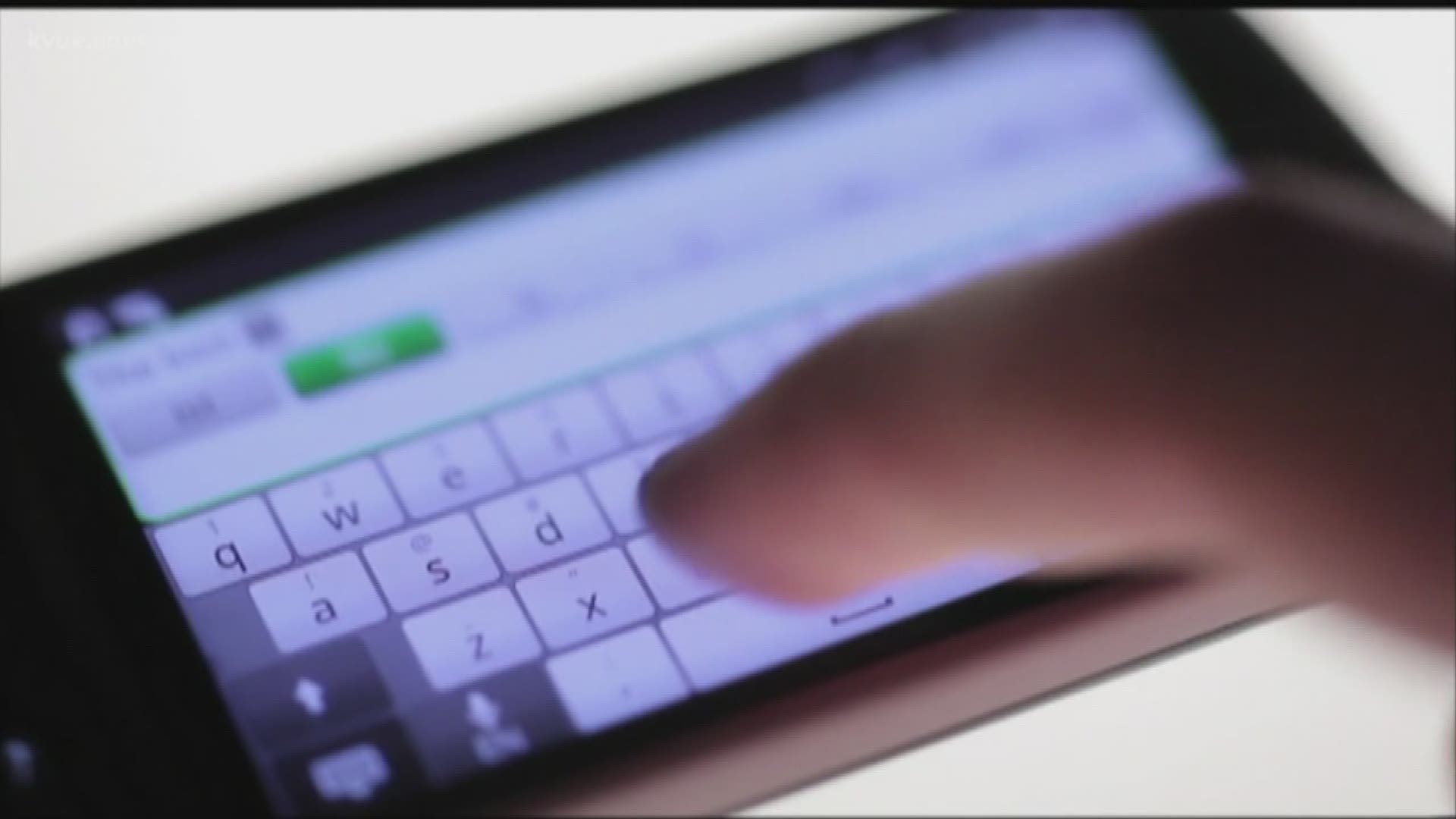 AUSTIN, Texas — Some of your text messages may have been exposed in a massive leak.

Austin-based firm TrueDialog is thought to be responsible for exposing millions of private text messages for the world to see, according to researchers for a privacy company called vpnMentor.

The firm, which has been in business for more than 10 years, works with more than 990 cell phone operators, reaching more than 5 billion subscribers.

The exposed texts were reportedly left open online for an extended period of time, but TrueDialog has since taken the logs down.

"By not securing their database properly, TrueDialog compromised the security and privacy of millions of people across the USA," the researchers said.

Information such as online medical services as well as passwords and usernames to Google and Facebook were included in the database.

The researchers added in a blog post that because of the leak, "millions of Americans are at risk."

“The impact of this data leak can have a lasting impression for hundreds of millions of users," researchers said in the blog. "The available information can be sold to both marketers and spammers.”

According to our partners at the Austin American-Statesman, the CEO of TrueDialog said he was notified that Thursday text messages were potentially accessible "for a short period."

“We have internally found no evidence that the data was downloaded or viewed by anyone other than the security analyst who notified our company that the data was potentially accessible,” John Wright told the Statesman. "Our initial analysis revealed that approximately 97% of the message logs at issue were records of one-way bulk text alerts and generic replies, such as recurring text subscriptions and opt-out requests, which contained no personally identifiable information."