The woman was reported missing Wednesday afternoon a little after 2 p.m. 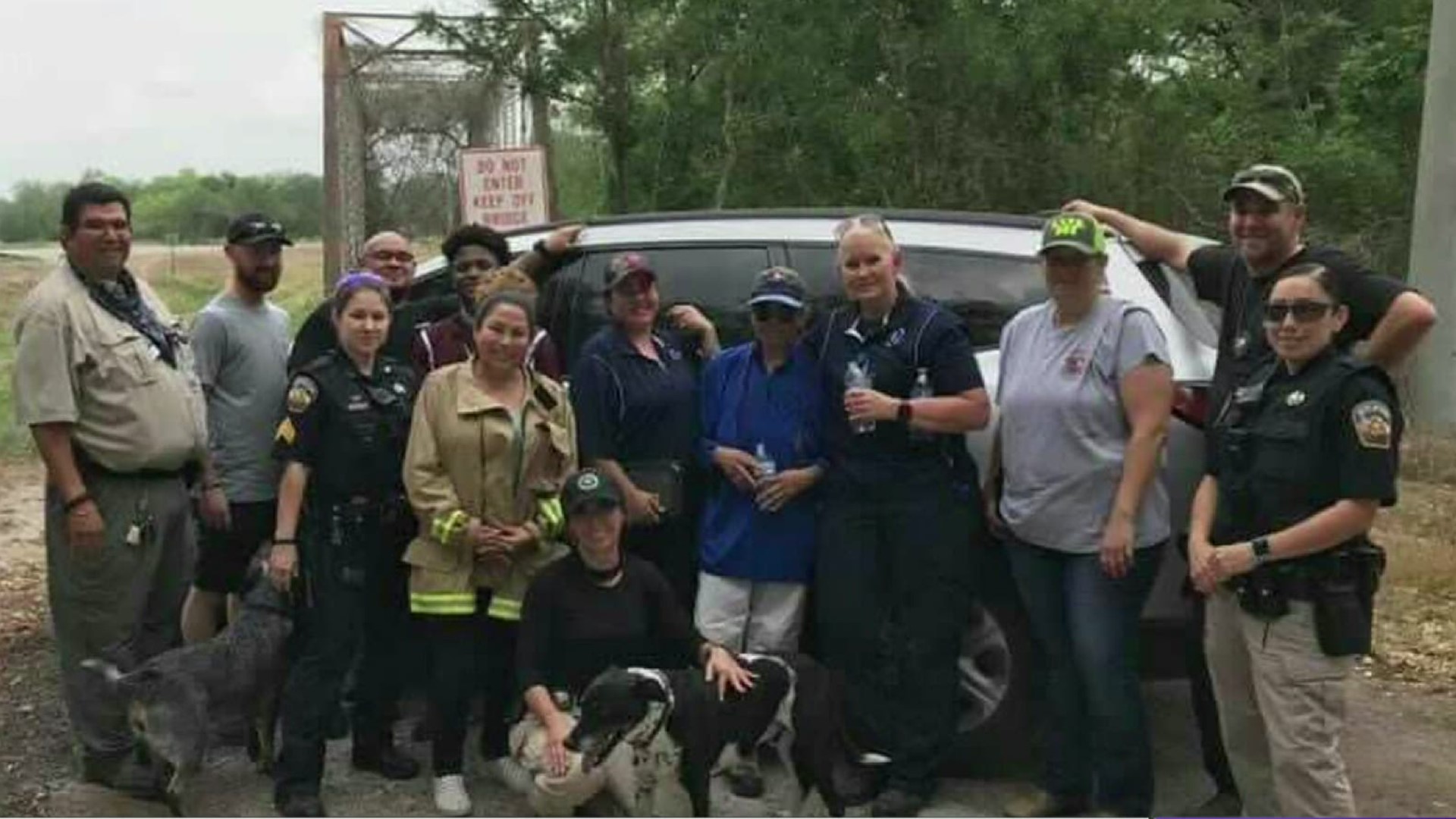 BEE COUNTY, Texas — An elderly Bee County woman wondered off from her home but thanks to the sheriff department’s eye in the sky, she was found.

A number of law enforcement agencies in North Bee County showed up to beat the brush to try to find 81-year-old Teresa O’Reilly. The Normanna woman was reported missing Wednesday afternoon a little after 2 p.m.

No one knew for sure when she left her home or where she had gone.

"We’ve got about $18,000 invested in our drone program right now and like I said, in my opinion, we’ve had it a couple years, but in my opinion, it just paid it self off yesterday," Bee County Sheriff Alden Southmayd said.

O’Reilly was discovered in the brush a little over two hours after the initial search began. The Bee County Sheriff’s Department used one of its three drones to find her. Lieutenant Derek Franco is the certified pilot for the Sheriff’s Department who spotted her with his drone.

"I was excited that we found her safe and sound," Franco said. "I saw two dogs and then I was like what was the description? 'She’s wearing blue' and I said 'that’s what we have here. I have found her. She’s underneath the drone.'"

O’Reilly was checked out and provided water and was back in her home around 5 p.m.

The sheriff said that he appreciated all of the agencies who responded to help try to find the woman. He’s really glad that he had a drone to use on this successful search and rescue.

"They covered a lot of area and of course she had a lot of people doing that,," Sheriff Southmayd said ."You had to fire departments, you know, a lot of people, but once that drone went up in the air, it covered more territory than all of those people combined. I mean it’s just a whole different Birdseye view."