Southwest said Friday it will keep the Max jets out of schedule until March 6. 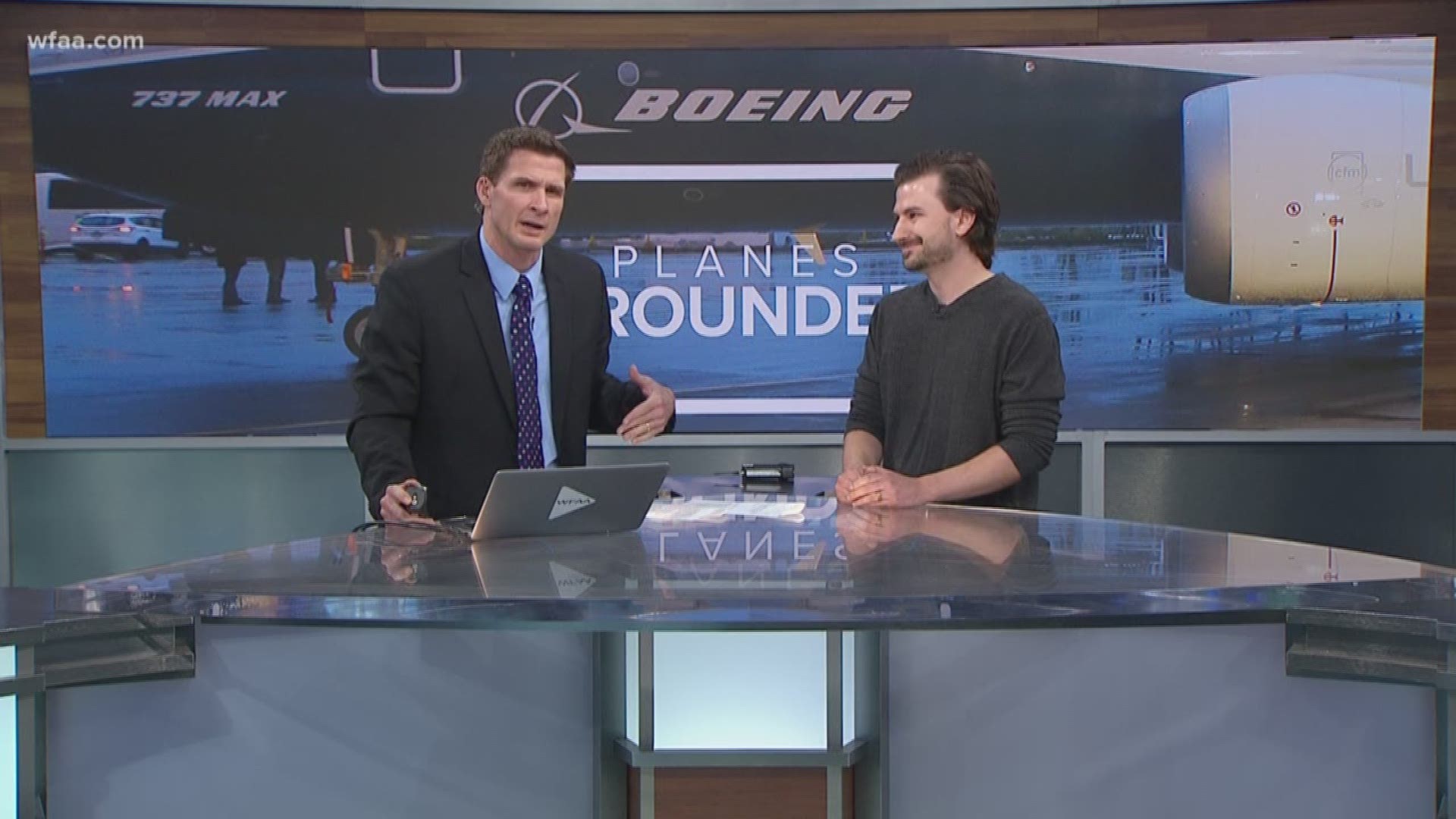 Southwest Airlines has again pushed back the return of its Boeing 737 Max jets as Boeing tries to fix the aircraft following two deadly crashes.

Southwest said Friday that it will keep its Max out of its schedule until March 6, about a month longer than previously planned, citing continued uncertainty.

The airline says it's monitoring information from Boeing and the Federal Aviation Administration about software improvements and pilot-training requirements that will be part of returning the plane to flight.

Without the planes, Southwest says it will cancel about 175 flights each weekday. Southwest had 34 MAX planes when they were grounded in March and had expected more to be delivered this year.

American Airlines says their Boeing 737 Max jets are expected to return to service by March 5, 2020.

United has taken their Maxes out of the schedule until at least January.