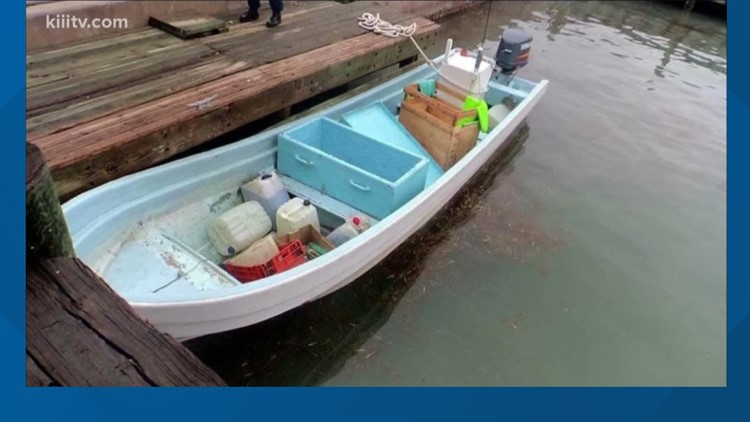 The Coast Guard says there were 109 entangled fish in federal waters off the coast of South Texas coast on Christmas Eve.

The investigation locating five sets of illegal longline fishing gear was successful and 41 live red snappers and 13 sharks were released back into their habitat.

A lancha is a small sailboat, that is often used for illegal fishing, mainly longline fishing.

U.S. Coast Guard says longline fishing is illegal in waters up to 200 nautical miles off the coast.

Longline fishing is when multiple fishing lines are baited with hundreds of hooks, catching many fish at one time.

Officials say that longline fishing and the gear are harmful to the environment. The impacts can be endangering to marine life, human life, and other habitats.

For all other suspicious activity along federal waters, please contact the US Coast Guard act 361-939-0450.