The Central Texas Regional Mobility Authority is stepping up the consequences for drivers who take toll roads but don’t pay the bills. 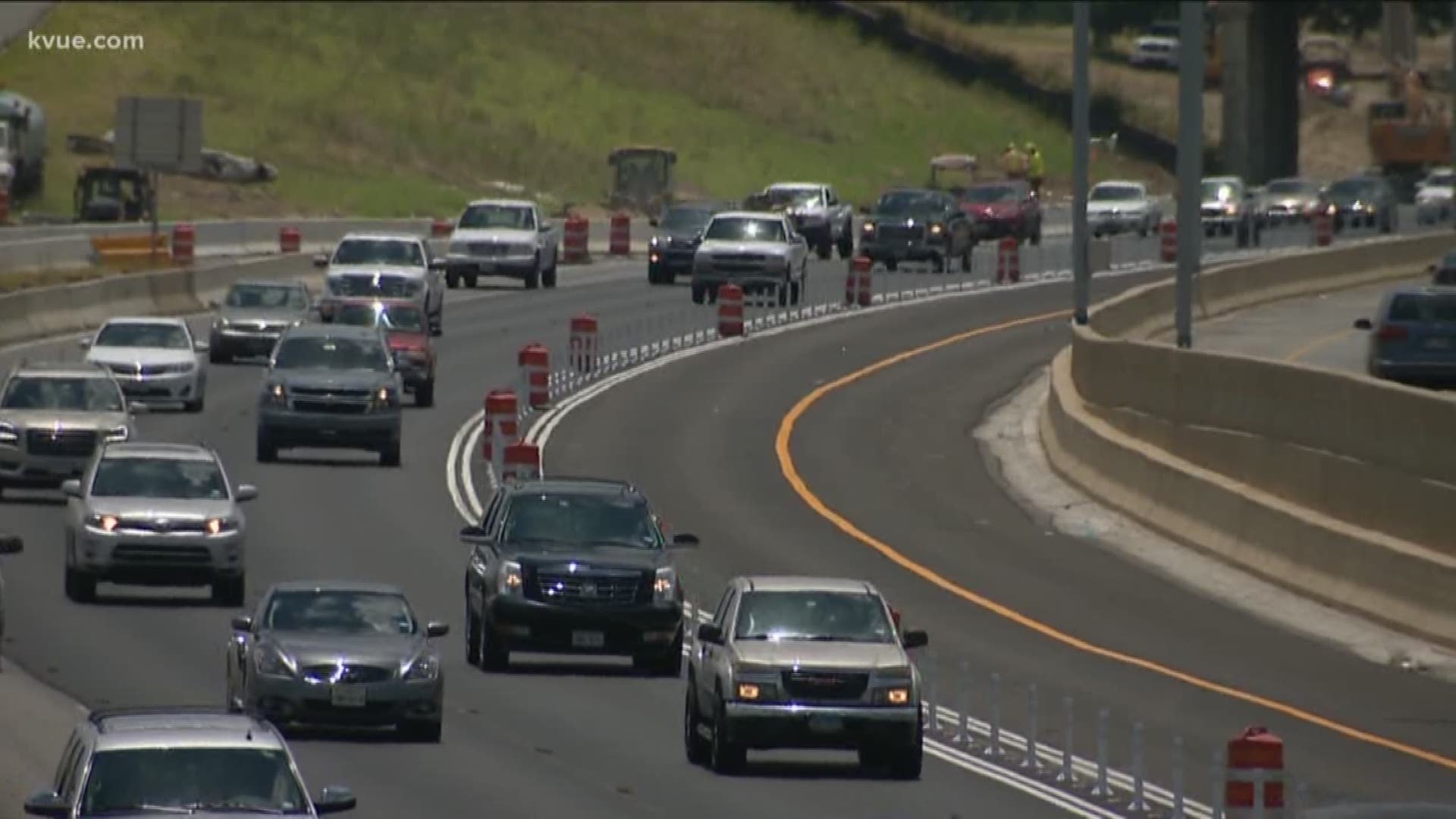 AUSTIN, Texas — The Central Texas Regional Mobility Authority (CTRMA) is stepping up the consequences for drivers who take toll roads but don’t pay the bills.

The agency is sending out letters Thursday, telling some drivers they can’t take their roads anymore. This comes after a board vote on Wednesday.

CTRMA operates several toll roads in Central Texas, such as US 183, US 290 and MoPac.

Tracie Brown, director of operations for CTRMA, said the letters will focus on 250 vehicles. She said these drivers have 1,200 outstanding bills and owe about $2,000 in unpaid tolls.

To keep certain drivers off the roads, law enforcement will soon watch for violators to make sure those vehicles are not there. If they are, drivers can't register their car, they'll have to pay a $500 fine and their car could ultimately be towed. Brown said drivers receive several warnings before this all happens.

What the Beep: Why does the 290 toll road end before Manor, causing a huge bottleneck?

Travis County and Williamson County constables will watch for violators and enforce the rules starting Dec. 1.

The agency plans to send letters out every month.

Brown said the board's next action could include close to 800 vehicles that fit this new list, depending on how many notifications and warnings have previously been sent out.

WATCH: What The Beep: Why are so many new roads toll roads?

Navy veteran found in his Texas apartment had been dead for three years, medical examiner says

10 Austin stores to check out for holiday shopping