Many are accusing the north Charlotte gas station of price gouging, but the owner says it is a misunderstanding. 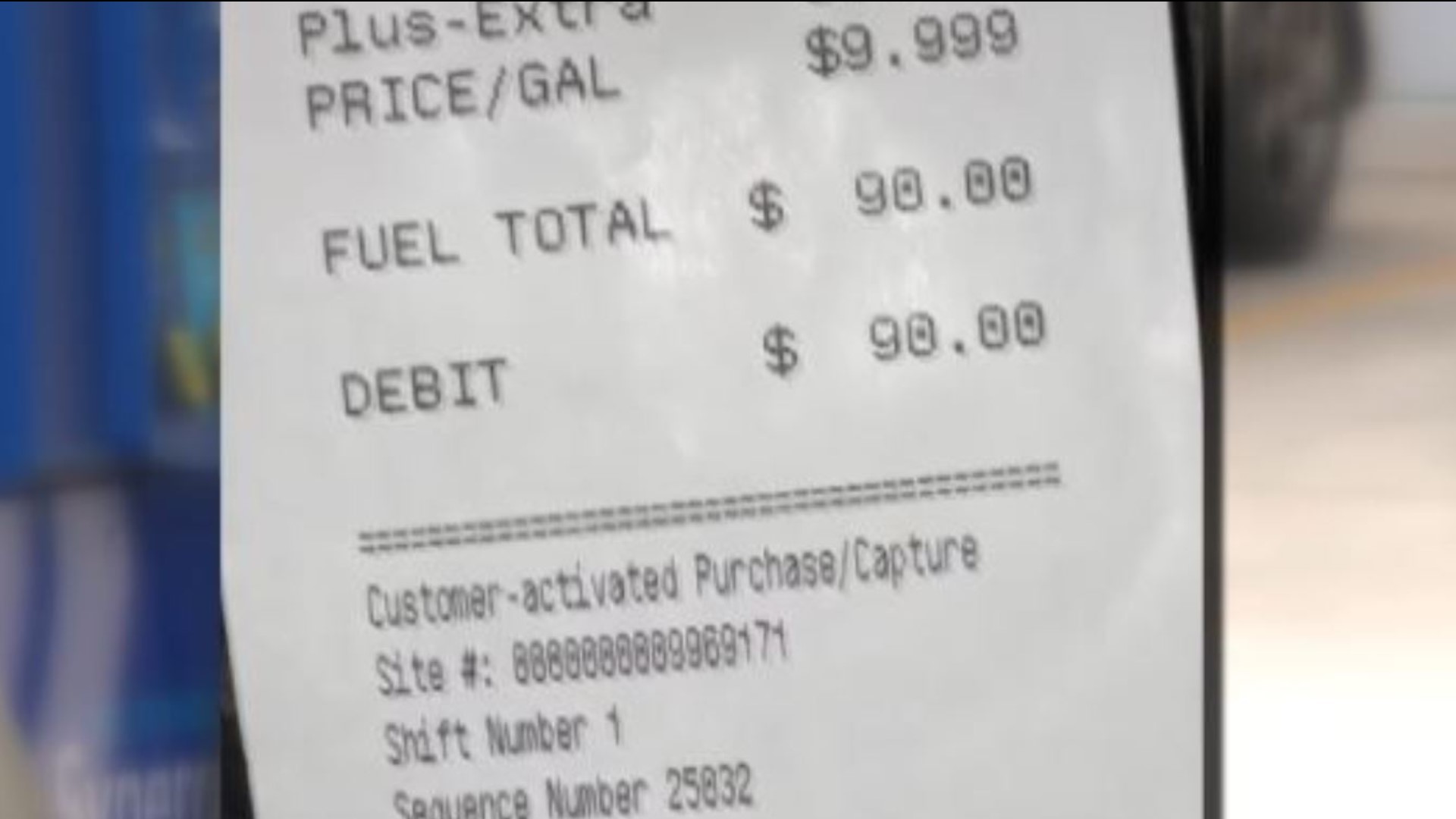 CHARLOTTE, N.C. — The Mobil gas station on West Sugar Creek Road in Charlotte was slammed with people trying to fill up their pumps Wednesday night. One woman said she was able to get nine gallons of gas, but it cost her $90.

Truck driver Clarissa Rankin said she’s somewhat used to the high gas prices, but admits she was in shock at the cost to fill up her personal car.

She quickly took to TikTok to share the news that the gas station was charging $9.99/gallon for mid-grade gas. That’s about three times the national average price for regular gas.

Many on social media claiming this was a case of price gouging. The North Carolina Department of Justice said they’ve already received six complaints about this specific gas station. WCNC Charlotte reached out to the gas station owner who said there is no intentional price gouging going on there.

Instead, he said the price of gas was $3.19/gallon for regular and the extremely high prices were meant to deter people from using midgrade or premium and avoid the risk of drying out the gas tanks.

RELATED: Experts say gas shortage could still be felt for at least a week, even with Colonial Pipeline back online

“We’re not in this to make a quick buck,” owner Rey Patel said.

He calls the situation a misunderstanding and the gas station is offering a refund for anyone with a receipt who may have been overcharged.

“$90 that’s a lot of money especially now during the pandemic,” Rankin said. “Yes, I will definitely be going back because I need my money back.”

If you do spot price gouging please report by calling 1-877-5-NO-SCAM or by filing a complaint with NCDOJ.