Southbound I-37 closed due to 18-wheeler crash, fire in Campbellton

A 3News viewer shared footage of the fiery crash scene. 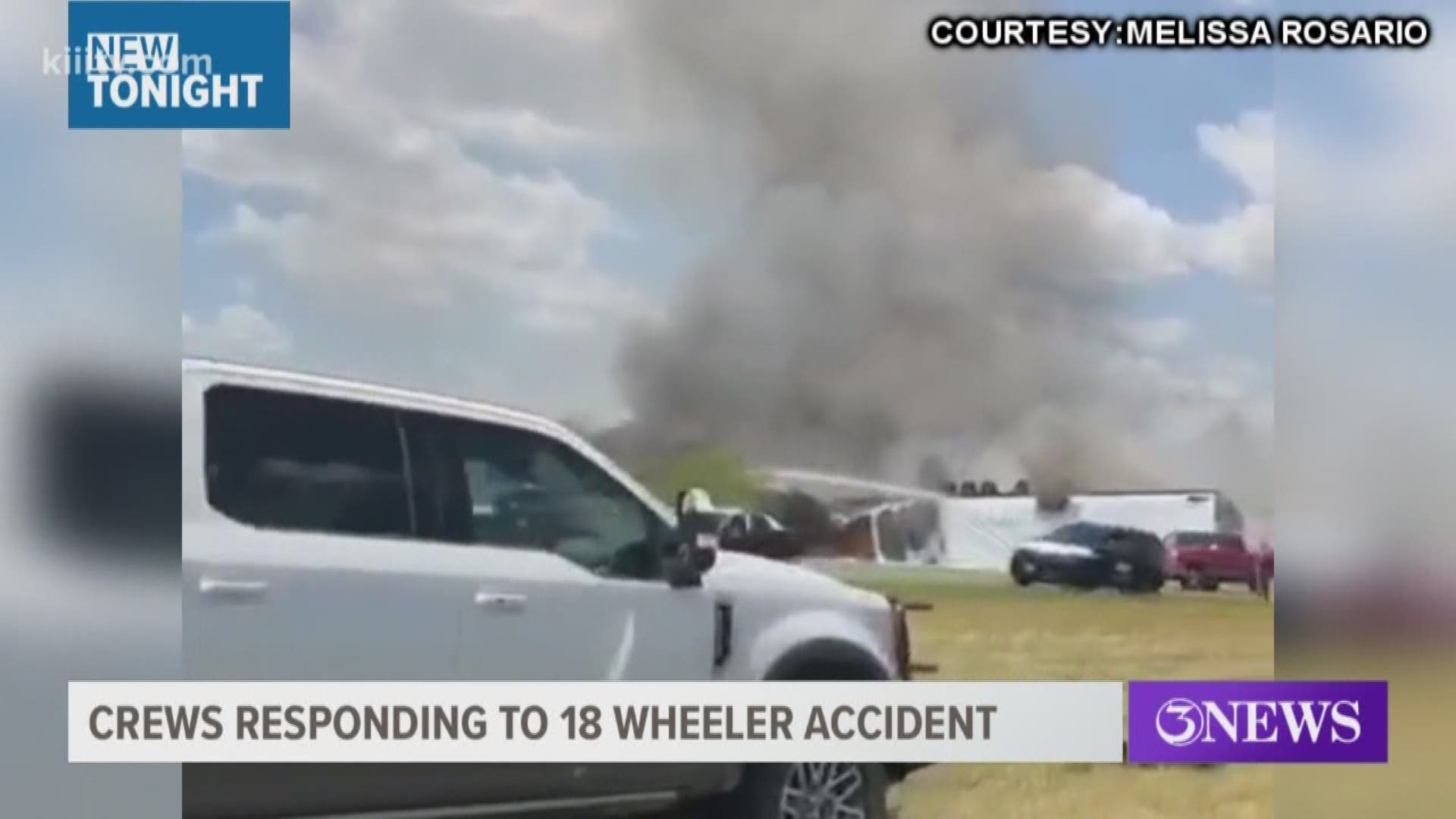 ATASCOSA COUNTY, Texas — All lanes of southbound I-37 in Atascosa County were shut down Friday afternoon as emergency crews responded to a major accident involving an 18-wheeler in Campbellton, Texas.

A 3News viewer shared footage of the crash scene around 2:30 p.m. Friday afternoon. By around 4:30 p.m., DPS had made the announcement that all lanes had to be closed.

An 18-wheeler involved in the crash appears to have rolled over and caught fire. It is unclear at this time how many vehicles were involved or if there were any injuries.

DPS said traffic is being rerouted at exit 92 and can get back on I-37 from FM 99 or further south. Authorities are warning drivers to avoid taking the access road. 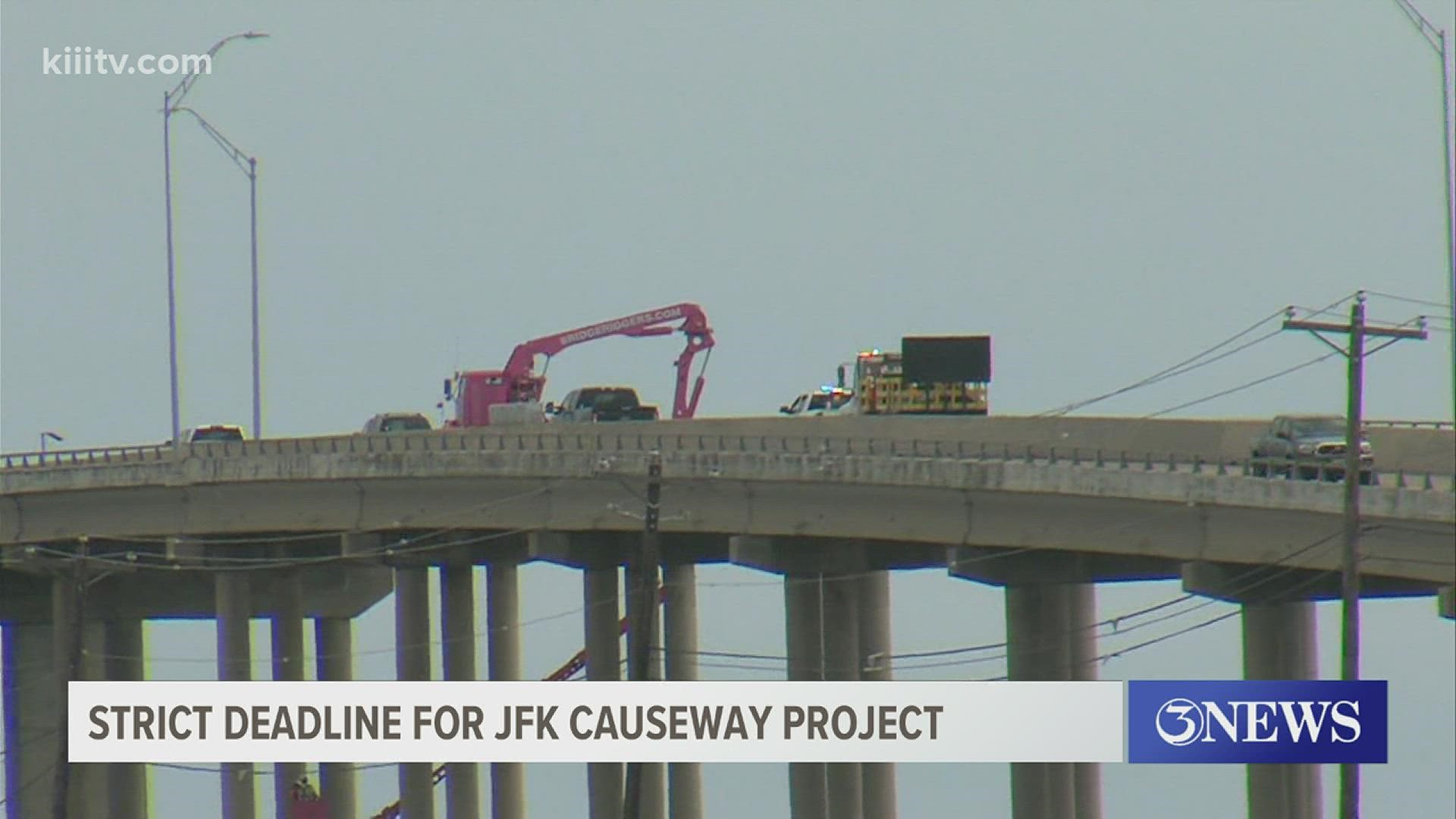