Waymo taking its driverless cars out of Austin soon

Waymo is reportedly closing its operations in Austin. 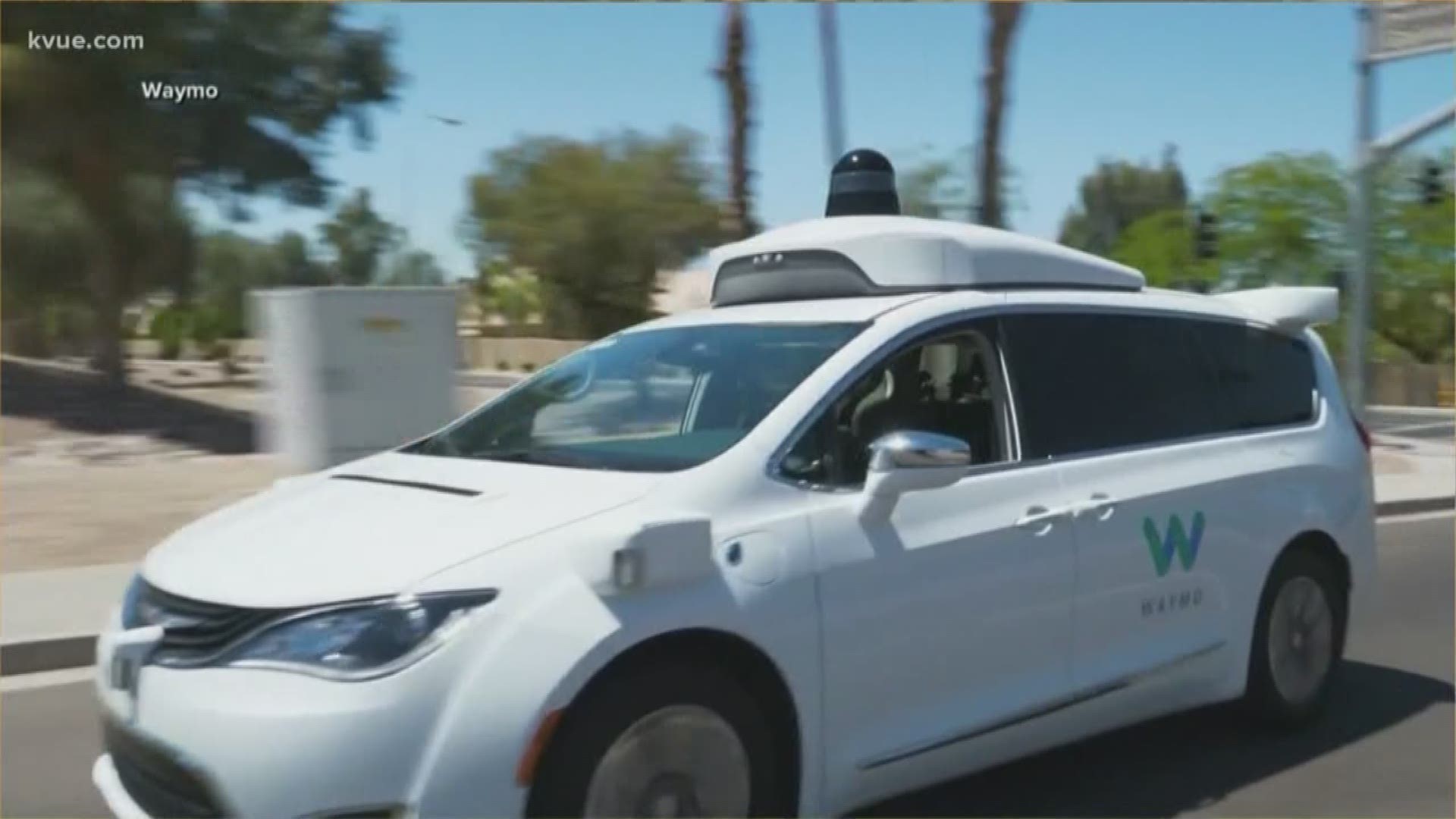 AUSTIN, Texas — There will be fewer driverless cars in Austin soon.

The autonomous car company Waymo announced it is closing operations in Austin, according to the Austin Business Journal. Waymo is owned by Google parent Alphabet Inc.

Waymo only had about 10 employees working in Austin, but those employees are reportedly being offered transitions to other Waymo operations.

The Austin Business Journal reported that Waymo is growing its operations in Phoenix and Detroit.

“Waymo is growing our investment and teams in both the Detroit and Phoenix areas, and we want to bring our operations teams together in these locations to best support our riders and our ride-hailing service,” a Waymo spokesperson wrote in a statement to Austin Inno. “As a result, we’ve decided to relocate all Austin positions to Detroit and Phoenix. We are working closely with employees, offering them the opportunity to transfer, as well as with our staffing partners to ensure everyone receives transition pay and relocation assistance.”

This news comes after Ford announced it would bring its self-driving cars to Austin. The company will be expanding its testing for the vehicles with Argo AI to push towards a commercial launch. Ford said this will help Austin become more accessible.