What the Beep: Manor makes move to extend 290 toll through the city

This new move is happening, in part, because of KVUE’s reporting on this topic. 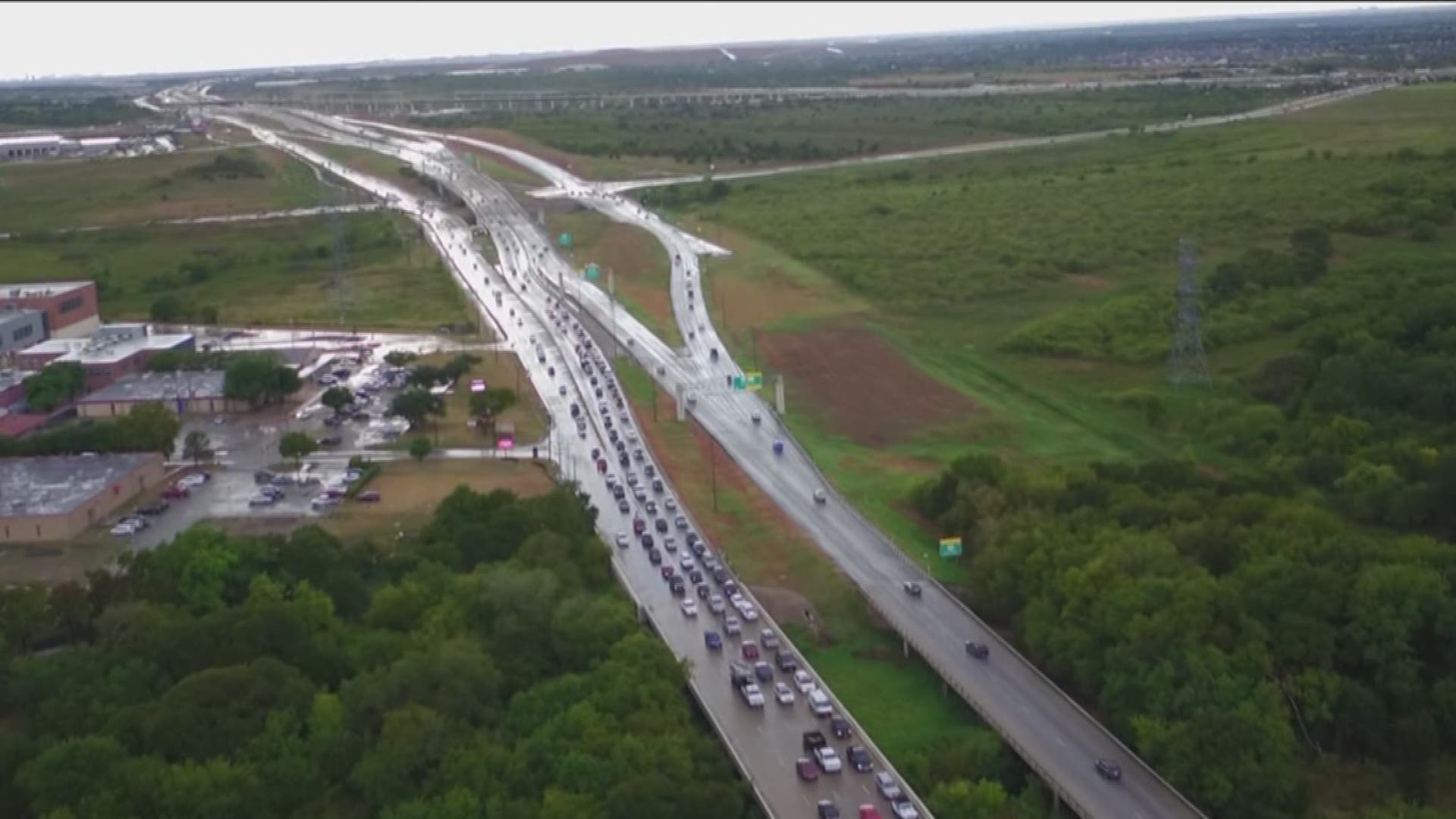 City leaders in Manor are making it loud and clear – they want the 290 Toll road extended through the city to help fix a huge bottleneck.

This new move is happening, in part, because of KVUE’s reporting on this topic.

RELATED: What the Beep: Hope for those who want the 290 Toll Road extended through Manor

Bolt says the topic has been dormant for a long time.

The 290 Toll Road was finished five years ago and ends just before Manor. That makes traffic stack up because the toll lanes combine with regular lanes and then lead to traffic lights.

Bolt says the city has always been for the expansion, but the message has gotten lost over the years.

“I was surprised to find out that letters of support we'd written years ago had been misplaced. There was new personnel coming in [who] weren't aware of the support that we had for the extension,” said Bolt.

The resolution, Bolt said, will make Manor's support clear to the state and the Central Texas Regional Mobility Authority (CTRMA).

RELATED: What the Beep: Why does the 290 toll road end before Manor, causing a huge bottleneck?

Since our first "Beep" report on the 290 Toll Road, CTRMA says it's planning a new study into extending the road.

So what roads frustrate you? Let us know and we'll get answers from traffic planners to see what they can do to help. Just send an email to whatthebeep@kvue.com.