What the Beep: Why are so many new roads toll roads?

It's fair to say, a lot of Texans don't love toll roads. One viewer wanted to know: why can't more of the road improvement projects lead to "free" roads? 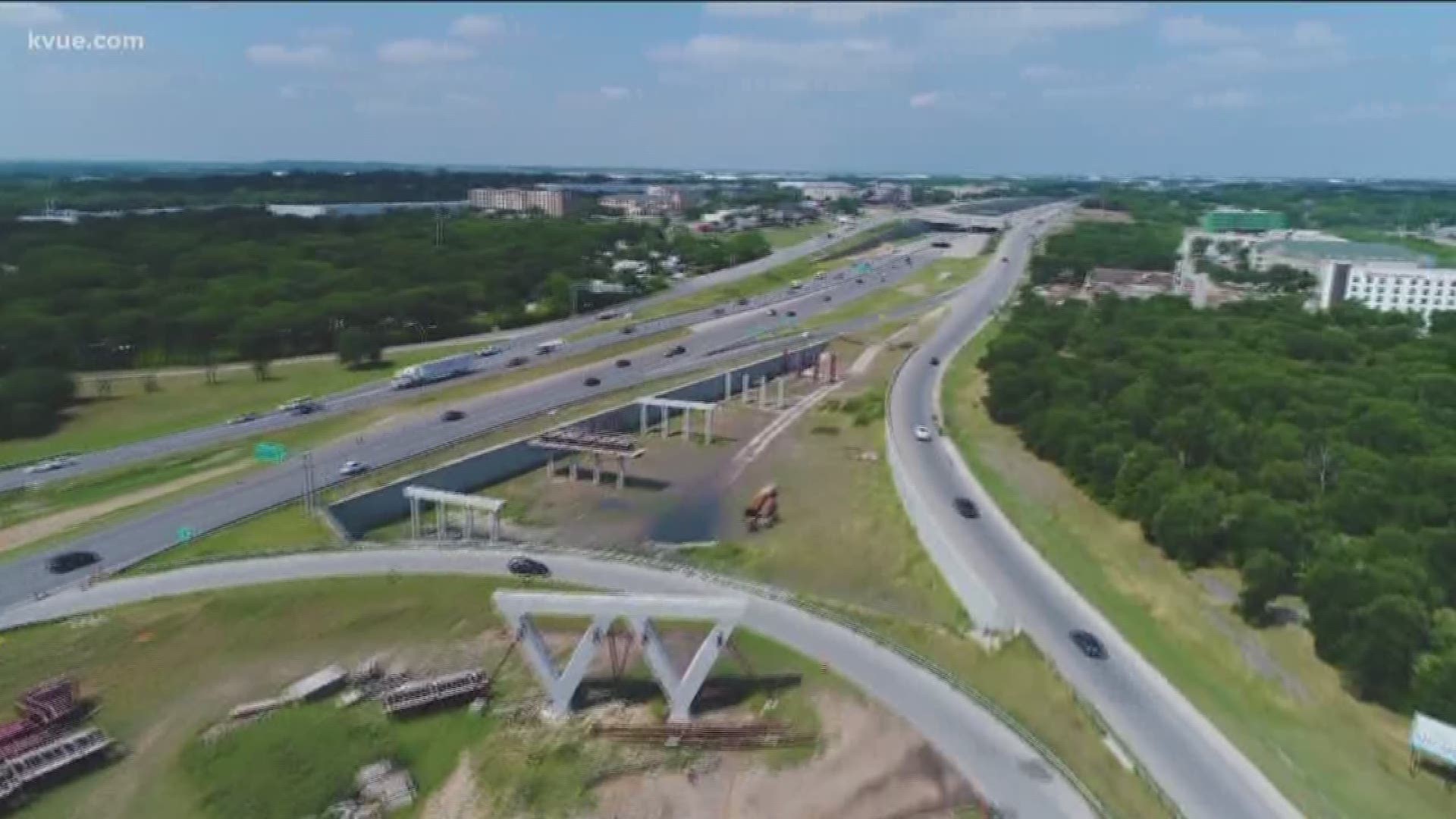 She wrote, "... the worst new one being the enormous one they're constructing on the way to the airport."

She's talking about the Highway 183 South project. You've probably been stuck in the construction that started in 2016. The purpose of the project is to address traffic congestion on the primary route to and from the airport.

The $740 million project will add three tolled lanes in each direction on an eight-mile stretch of 183, between U.S. 290 and Highway 71.

But why can't these improvements be non-tolled?

The Central Texas Regional Mobility Authority (CTRMA) said gas taxes and transportation propositions voters approved aren't enough so, without tolls, it could be decades before enough money would be available to pay for projects like this.

What the Beep: How much is sitting in traffic costing Austin?

What the Beep: A new bridge in South Travis County was paid for years ago. So where is it?

What the Beep: Progress on one of northwest Austin’s most congested intersections

What the Beep: What’s the rule for motorcyclists driving between traffic lanes?

When the debt for building the toll roads is paid off, the tolls could go away – but that's not likely.

The good news: Texas law doesn't allow existing free roads to be converted to toll roads, which means the free roads already along 183 aren't going away. In fact, this project makes improvements, with up to three non-tolled lanes in each direction.

The project should be done next year.

WATCH: What the Beep: How much is sitting in traffic costing Austin?

If you have an issue with our roads, let KVUE's Mike Rush know about it. He'll try to get answers to see what, if anything, will be done to make improvements. Sent an email to whatthebeep@kvue.com.

Board of Realtors: Housing shortage in northwest Austin is getting worse as demand increases