The unusual incident happened on a flight from San Francisco to Atlanta. 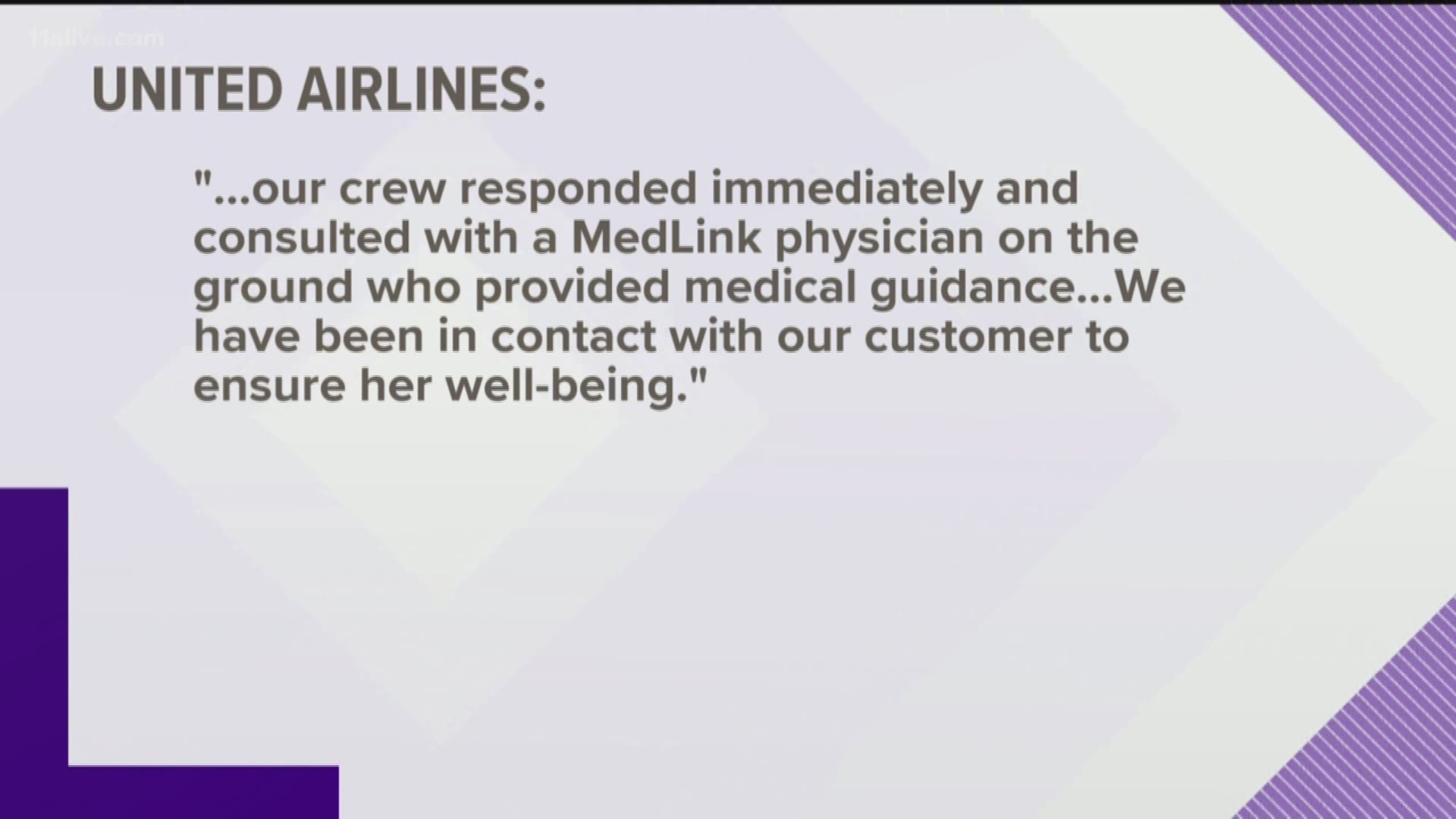 ATLANTA — A passenger on an Atlanta-bound United Airlines flight had to receive treatment on Friday after officials say she was stung while in flight.

A spokesperson for United said that the crew of flight 1554 from San Francisco learned mid-trip that a passenger had been stung by a scorpion.

"Our crew responded immediately and consulted with a MedLink physician on the ground who provided medical guidance," spokesperson Frank Benenati said.

Benenati confirmed that medical personnel met the fight as it arrived and the victim was taken to a local hospital for treatment.

"We have been in contact with our customer to ensure her well-being," Benenati said.

Authorities haven't elaborated on what type of scorpion was responsible for the bite or how the creature ended up on the flight to begin with.

Multiple personal injury attorney pages suggest that turbulence is the most common cause of injuries mid-flight - regardless of the airline - due to the fact that it can happen at any time.  The Federal Aviation Administration even lists ways for passengers to protect themselves from these injuries.

None of these attorney pages make mention of insect bites in-flight and there doesn't seem to be a comparable FAA page - suggesting these incidents are exceedingly rare.

You may be required to get your picture taken when leaving, entering US

This Army packing technique could save you money on baggage fees

Censored: Should I watch R-rated videos on a plane?