The Leonid meteor shower will peak Saturday; it will best be viewed after midnight, local time. 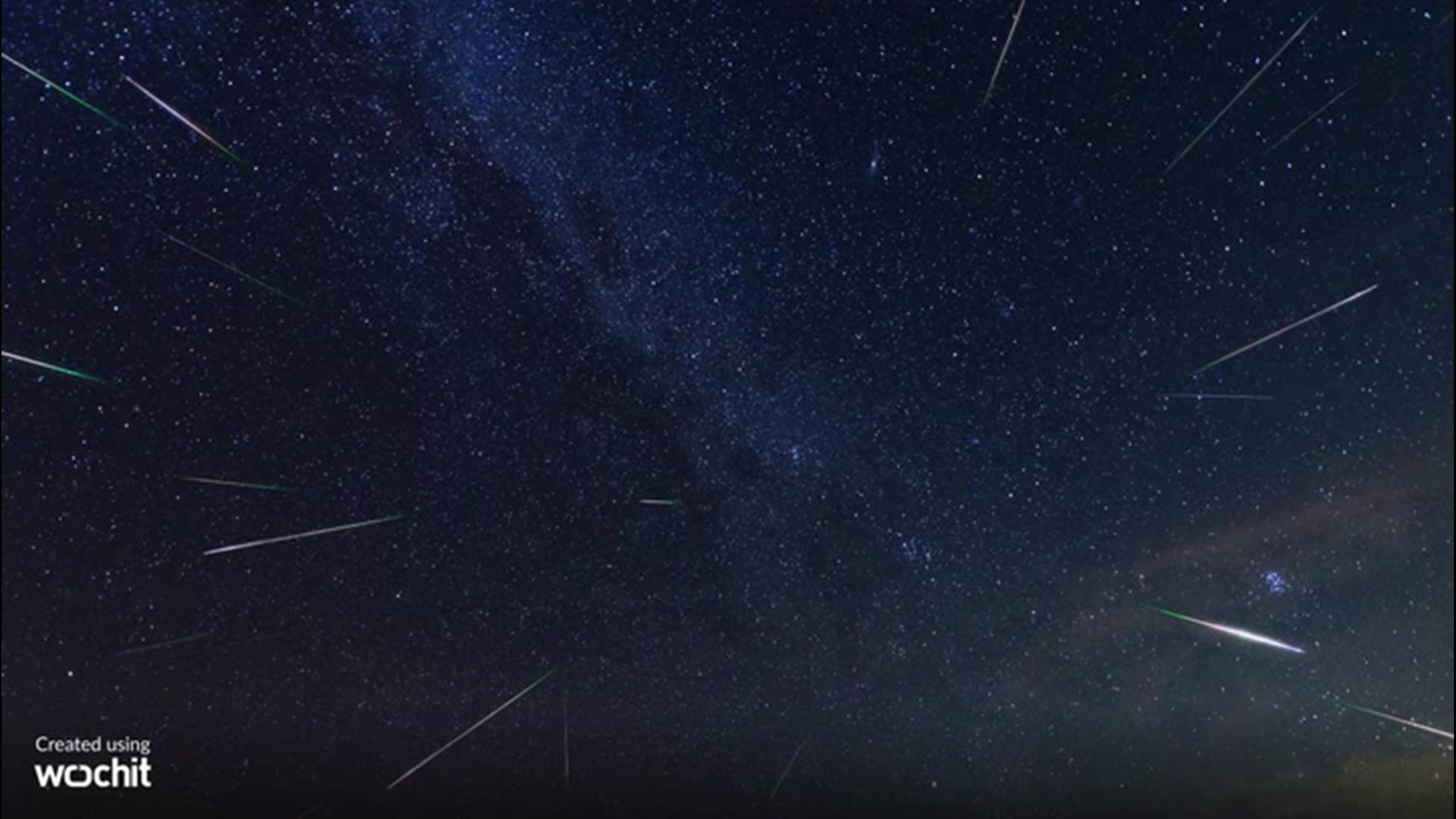 The best meteor shower of the month - and one of the most well-known for this time of the year - will reach its peak on Saturday night into early Sunday morning, giving weekend stargazers plenty to look for in the night sky, as long as Mother Nature cooperates.

The Leonid meteor shower is considered a moderate shower and, like many others, is best viewed after midnight, local time.

"Twenty meteors per hour are likely through the peak, which makes it more active than the recent Taurid meteor shower," AccuWeather Astronomy Blogger Dave Samuhel said.

However, this pales in comparison to previous showings when the Leonids turned into all-out meteor storms. The meteor storm in 1966 was one of the most impressive showings in recent history with onlookers in the southeastern United States seeing more than 40 meteors per second, according to EarthSky.org.

These incredible celestial light shows were sparked when the Earth passed through a fresh, dense field of debris left behind by comet 55P/Tempel-Tuttle.

"Unfortunately it appears that the earth will not encounter any dense clouds of debris until 2099," the AMS said. Many people across North America will have clear conditions on Saturday night, allowing uninterrupted viewing of the Leonids.

This includes areas from the Gulf Coast through the Ohio Valley and into Atlantic Canada, as well as the southwestern and intermountain West.

A coastal storm will spread clouds across a swath of the Atlantic Seaboard while a pair of storms spreads clouds, rain and spotty snow over the central and northwestern U.S. Even under a clear sky, onlookers will see the Leonids contested by the nearly full moon on Saturday night. Natural light pollution from the moon may wash out some of the dimmer Leonid meteors.

To maximize the number of visible meteors, people should look in a dark part of the sky away from the moon and any light pollution from nearby towns and cities.

"I tell people that are serious about seeing meteors to dedicate at least an hour," Samuhel said. "Do not look at any light source during that hour like a phone, flash light or any type of screen. Your eyes will gradually adjust by a half hour, then you will have perfect night vision."

Folks may even spot a few meteors from the Taurid meteor shower, which peaked earlier in the week and is known for its incredibly bright fireballs. After the Leonids, stargazers will need to wait another month for the next opportunity to see a meteor shower.

Mid-December brings the peak of the Geminids, one of the top meteor showers of the entire year.

"The Geminids are usually the strongest meteor shower of the year and meteor enthusiasts are certain to circle December 13 and 14 on their calendars," the AMS explained.

However, this year will be an off year for one of the year's most reliable showers, as it peaks just one night ahead of the full Cold Moon.