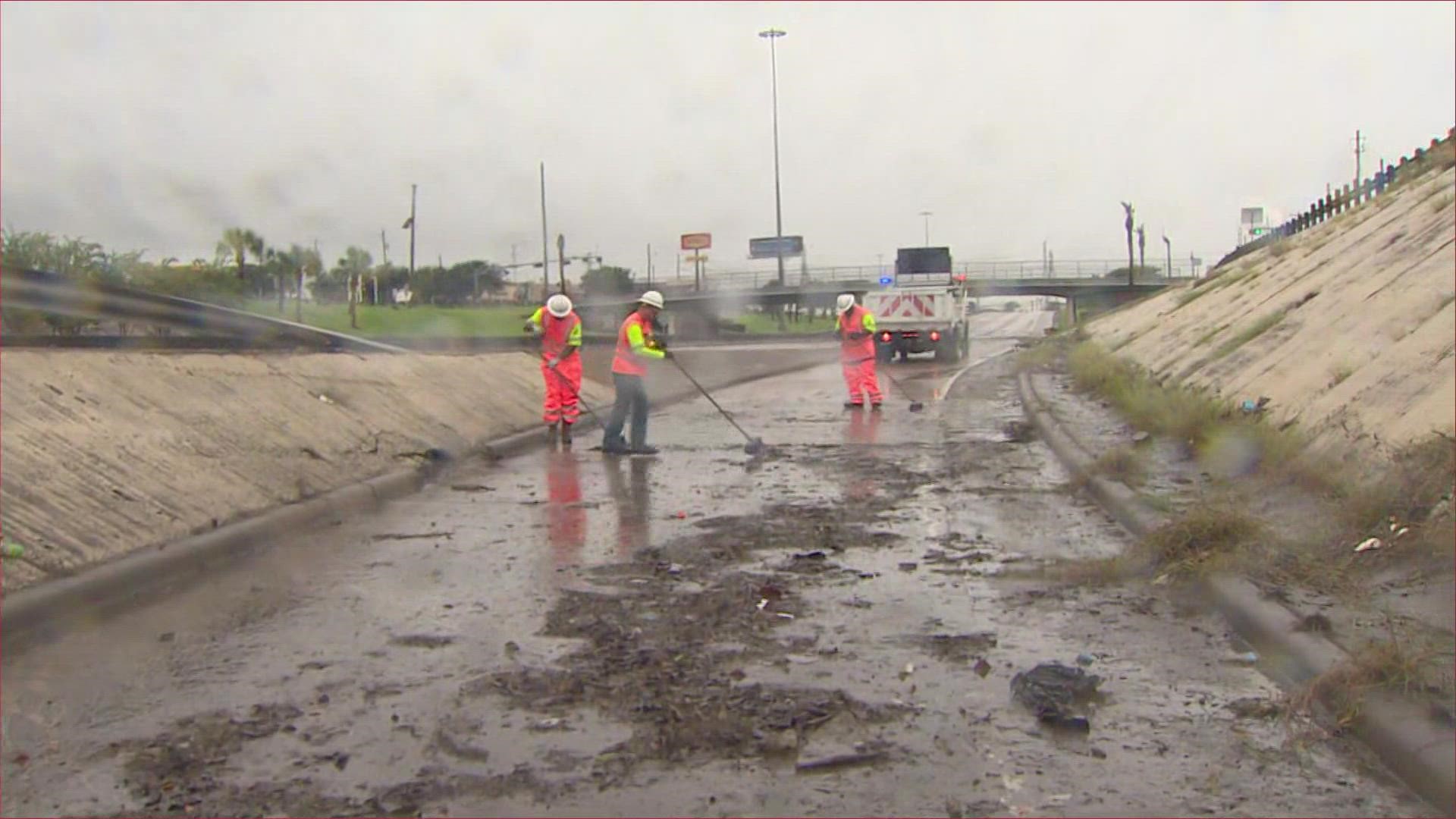 HOUSTON — Some high-water locations have been reported across the Houston region due to Tropical Storm Nicholas. Areas along the coast are more impacted, with several impassable roads reported in Galveston early Tuesday.

Highway 225 in Pasadena remained partially closed Tuesday morning after it was flooded overnight — crews are removing debris from the roadway near Richey.

Drivers are advised to stay off the roads through at least the morning hours. Even if roads are not covered by water, many intersections do not have signals due to the power outages.

You can find more updates in our live storm blog here.

GCSO is reporting that SH 87 in Gilcrest from the 900 block east to 124 is nearly impassable covered with debris and waves. pic.twitter.com/lYvimald1b 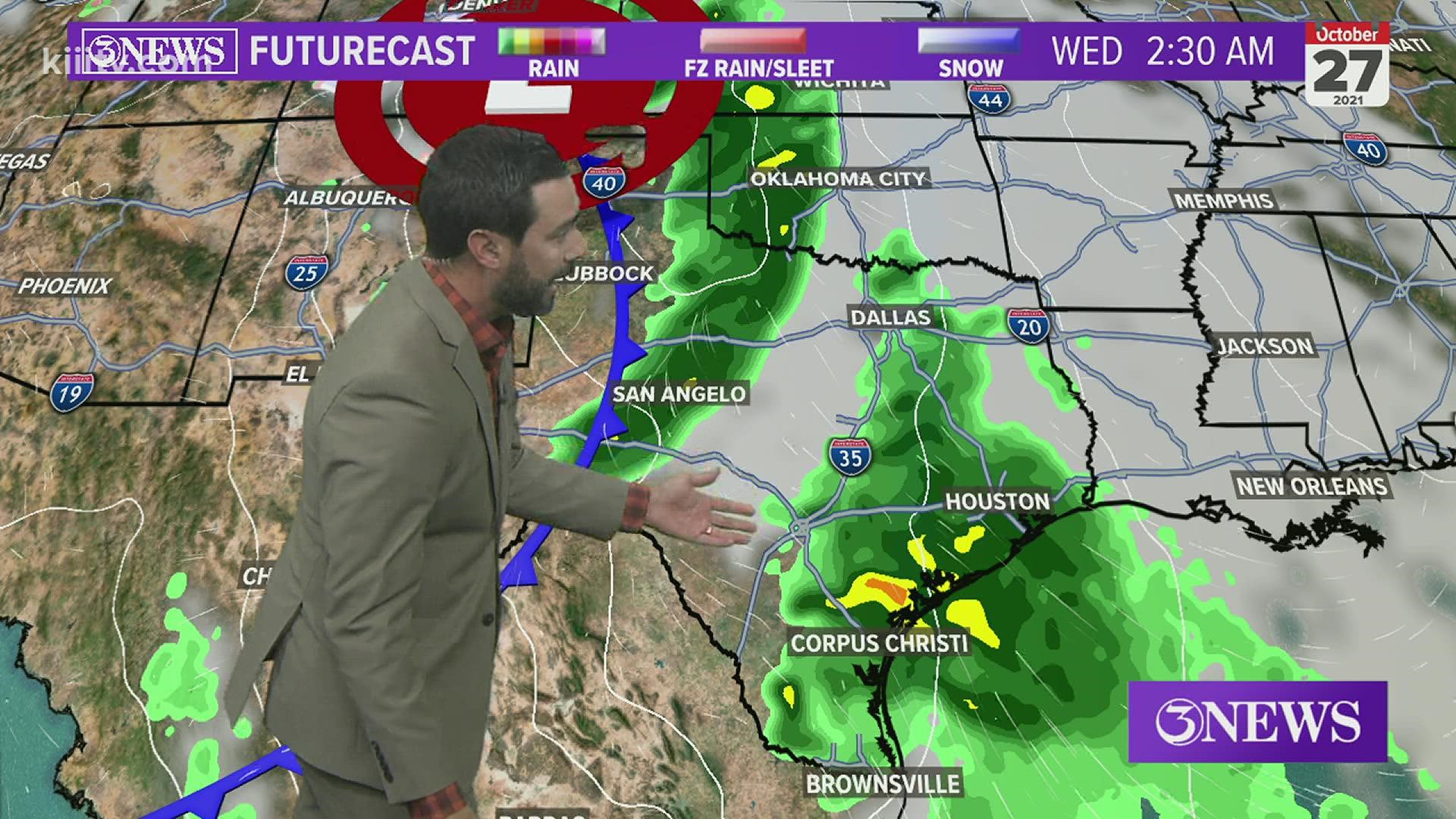