2 years after Harvey: Dickinson residents still struggling to get back on their feet 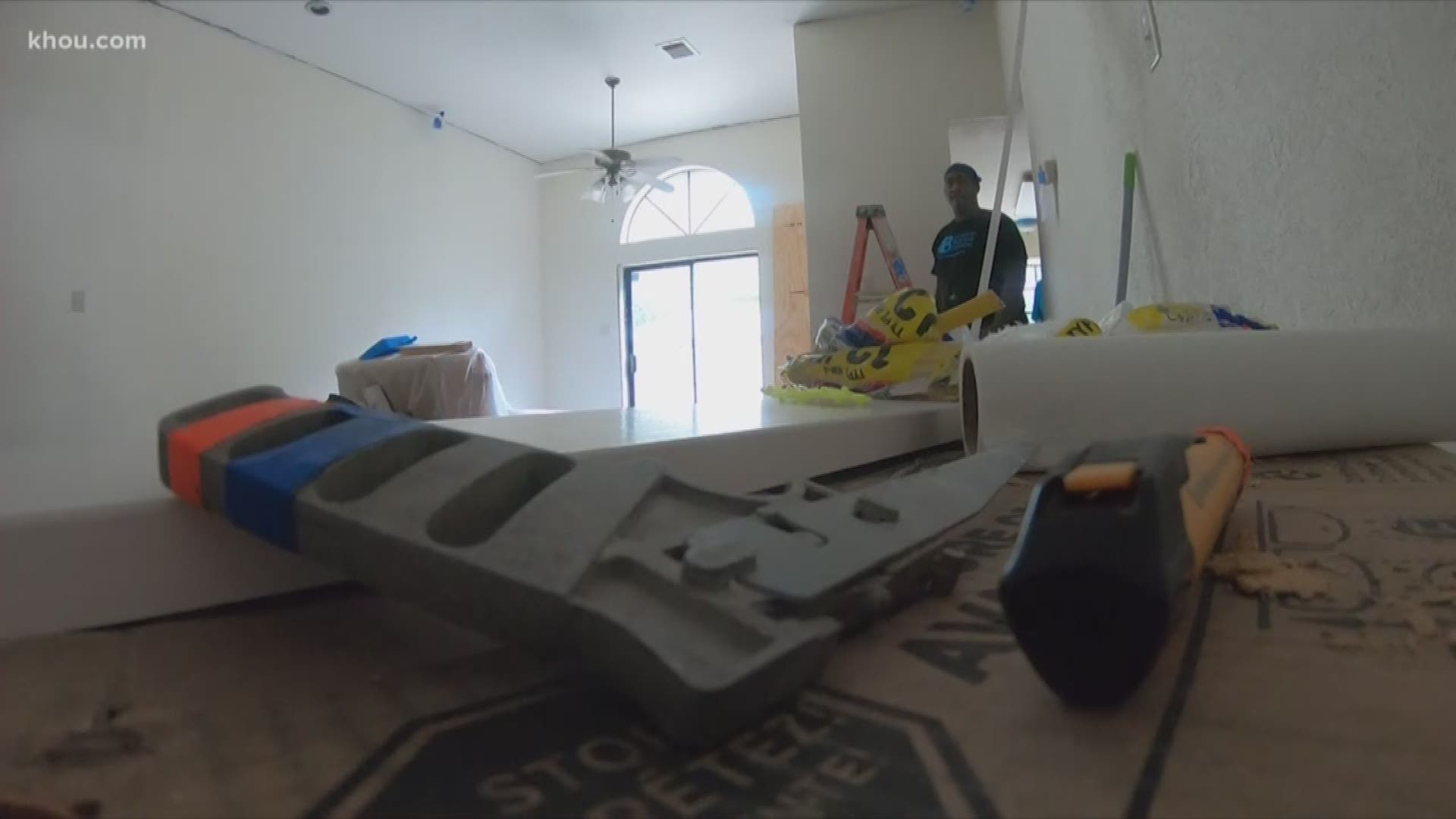 DICKINSON, Texas — It's been two years since Hurricane Harvey flooded the Houston area and Dickinson residents are still struggling to get back on their feet.

The mayor of Dickinson, Julie Masters, said the town is about 70 percent recovered. But that leaves several hundred homeowners who still need help.

We found volunteers hard at work trying to rebuild a badly storm-damaged home. Volunteers told us the owner of the home did not have flood insurance and it’s been vacant since the storm.

"The flood happened and then his mom passed away so he was dealing with two tragedies," says volunteer Bruce Beakley.

Beakley is with a faith-based non-profit group called the 4B Disaster Response Network, which was formed as a response to Harvey. He and other volunteers are putting in cabinets, replacing sheet rock and putting in new flooring.

"The sad part is, so many of the houses we see are the elderly or widows or single moms," said Beakley.

"We're in houses all over this area and there's a quite a few, some living in them and that's even harder," said volunteer Greg Murphy.

RELATED: A look at Harvey recovery progress so far

They hope to be finished with the house within a couple of months.

The owner says he’s thankful for all the help and is hoping his Harvey nightmare may soon be ending.