Under separate agreements, the 48 businesses will pay $166,592 in civil restitution to refund Texans who were overcharged for gasoline. 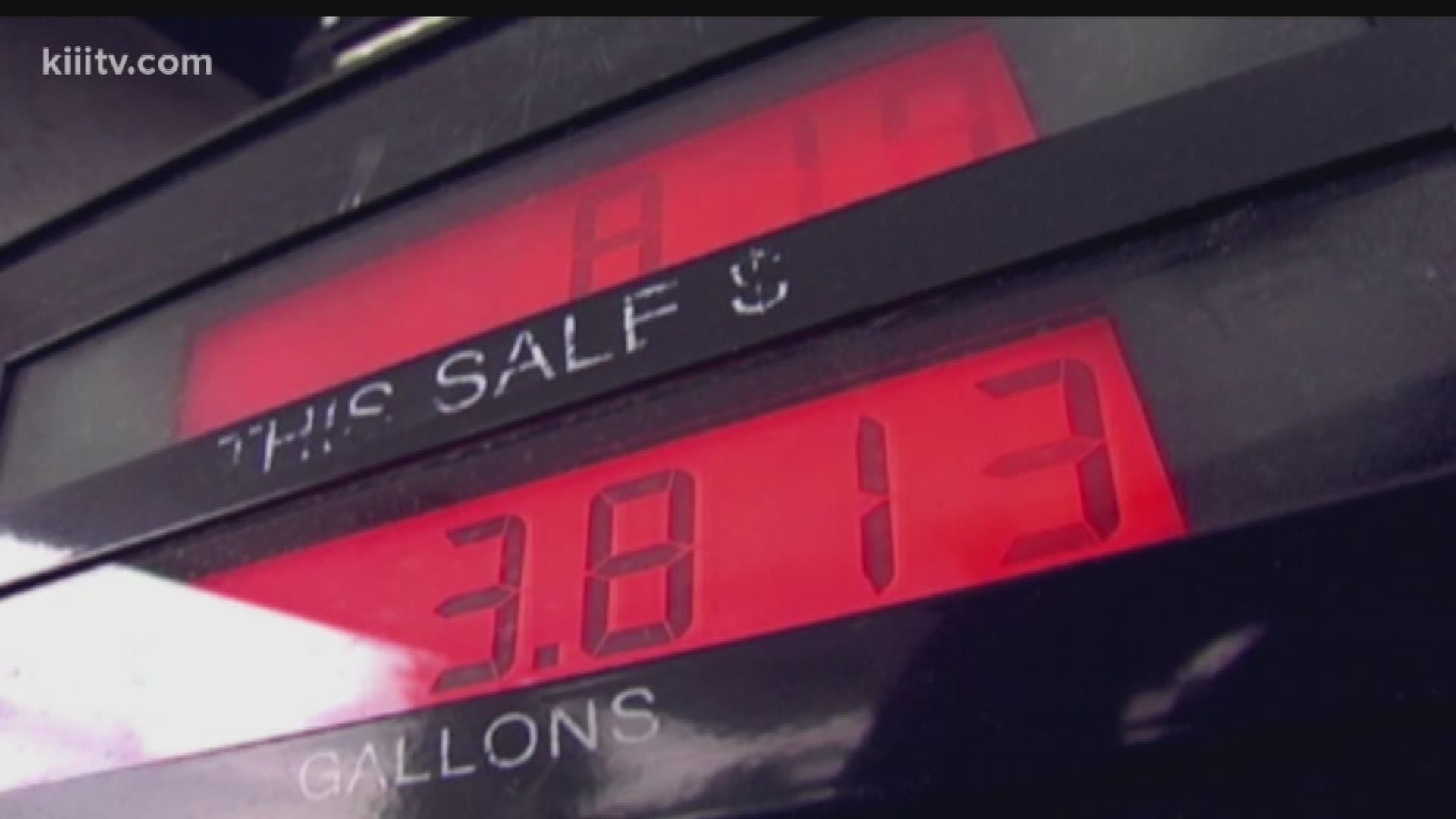 AUSTIN (Kiii News) — A total of 48 Texas gas stations will be refunding customers who were overcharged at the pump following Hurricane Harvey, according to the Texas Attorney General's Office.

The Attorney General's Office received thousands of complaints about price gouging at the pumps in the wake of the hurricane -- an act made illegal when Governor Greg Abbott declared a state of disaster, activating a provision of the Texas Deceptive Trade Practices Act.

Price gouging lawsuits were filed against three businesses in September of 2017, and notices of violations were issued to 127 businesses before additional lawsuits were filed in November. On Thursday, Attorney General Ken Paxton announced that his Consumer Protection Division has finalized settlements with 48 of those Texas gas stations that were accused of price gouging during the state of disaster.

Under separate agreements, the 48 businesses will pay $166,592 in civil restitution to refund Texans who were overcharged for gasoline. Most of the businesses that agreed to these refunds -- called Assurances of Voluntary Compliance -- operate gas stations in the Dallas-Fort Worth area.

“At the outset of Harvey, I made it clear that my office would not tolerate price gouging of Texans by anyone looking to profit from the hurricane,” Paxton said. “The response to Hurricane Harvey showed the incredible generosity of Texans. These settlements should teach the few who take advantage of their fellow residents to follow the law in the future.”

All 48 gas stations that settled charged $3.99 or higher for a gallon of gasoline or diesel. Some stations allegedly charged as much as $8.99 for gas at the time of the declared disaster. As part of the settlements, each gas station agreed not to price gouge in the future and to pay restitution to consumers.

Any Texas who believes they were victims of price gouging at a gas station that is settling with the state should fill out and submit a claim form. Claim forms will be accepted until Sept. 10. The amount a consumer will receive as part of the settlement will vary depending on the gallons purchased, the price paid for the gasoline, and the amount available in the restitution fund.

You can find a claim form below, or click here.

Texas businesses are reminded that price gouging is illegal. Station owners involved in the AVCs announced Thursday agreed not to increase prices by more than 25-percent during a disaster unless it was in response to actual increases in their fuel costs.

Texans who believe they have been scammed or price gouged by any business should call the Attorney General’s Consumer Protection Hotline at 1-800-621-0508, email them at consumeremergency@oag.texas.gov, or file a complaint online by clicking here.