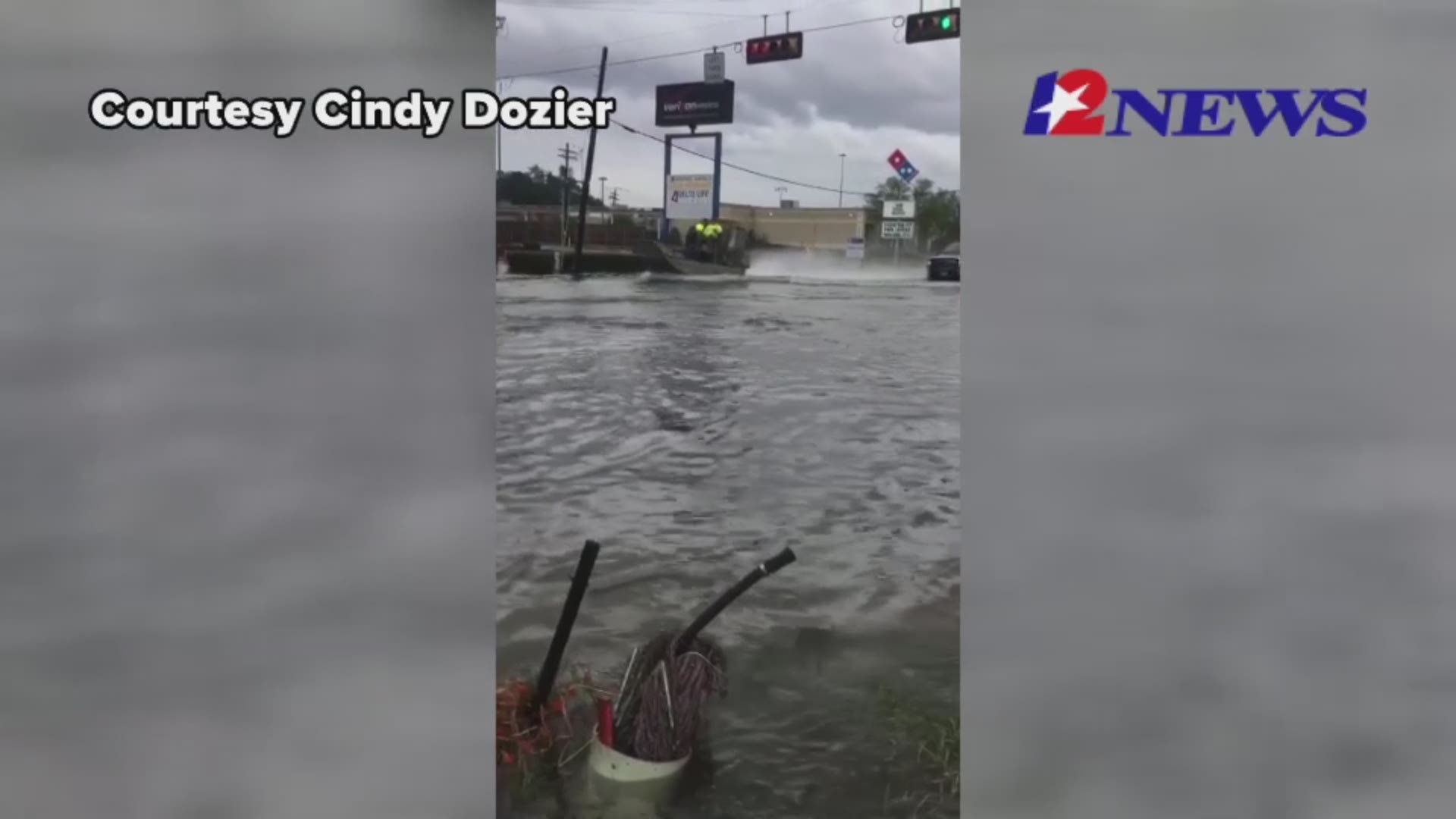 Two died among the catastrophic flooding. In Jefferson County, a man was electrocuted while moving his horse in floodwaters.

In Houston, a man died after he was pulled from a submerged vehicle on Will Clayton near 59.

RELATED: Southeast Texas in for another wet night but the worst rains are over 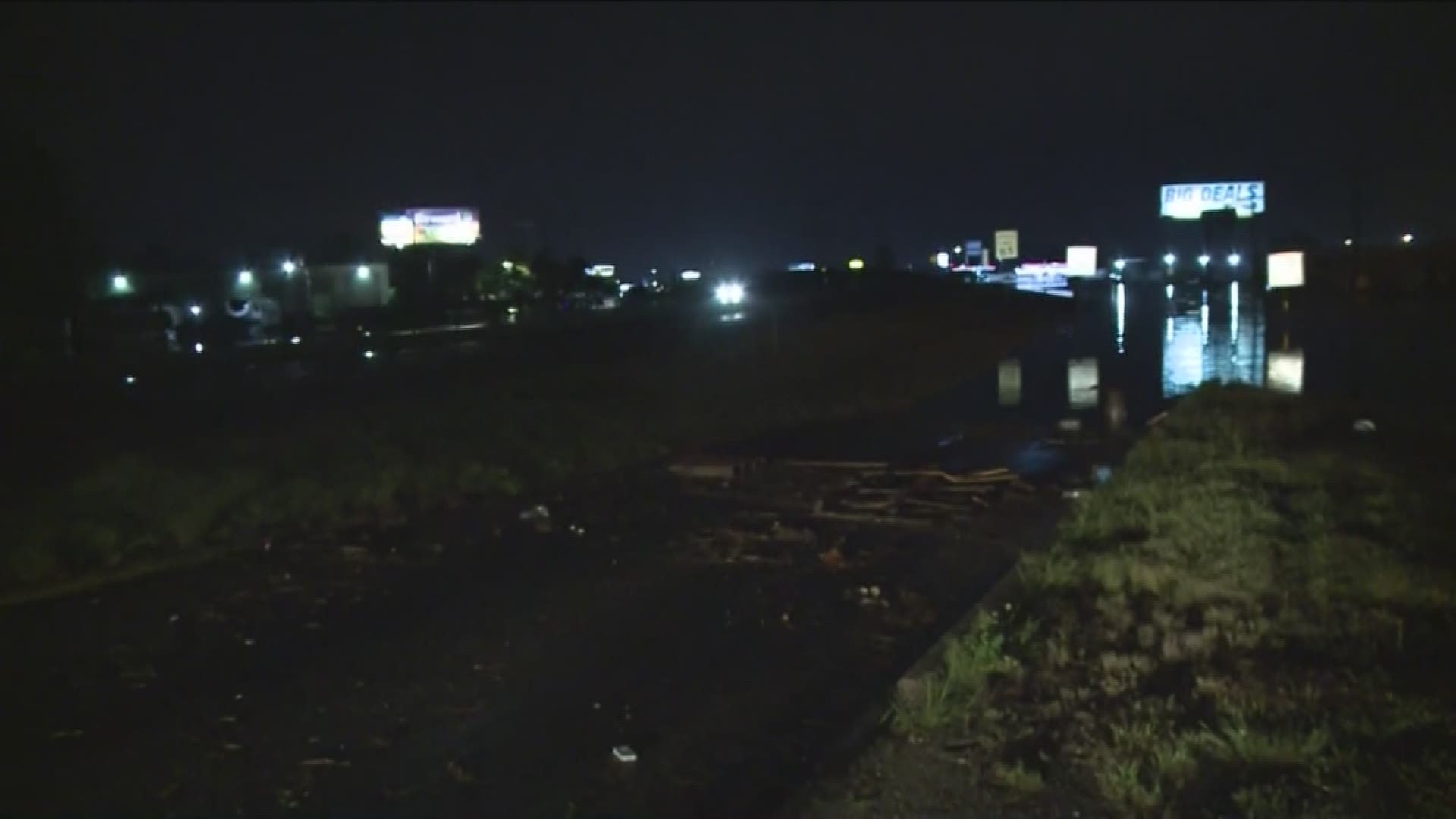 "I thank our first responders who are acting swiftly to help the communities that are facing this severe weather event. I urge all those in the path of this storm to take the necessary precautions and heed all warnings from local officials," Abbott said.

The Beaumont Police Department suspended evacuation operations from 7:30 p.m. Thursday until 7:30 a.m. Friday for anyone not in a life-threatening situation. 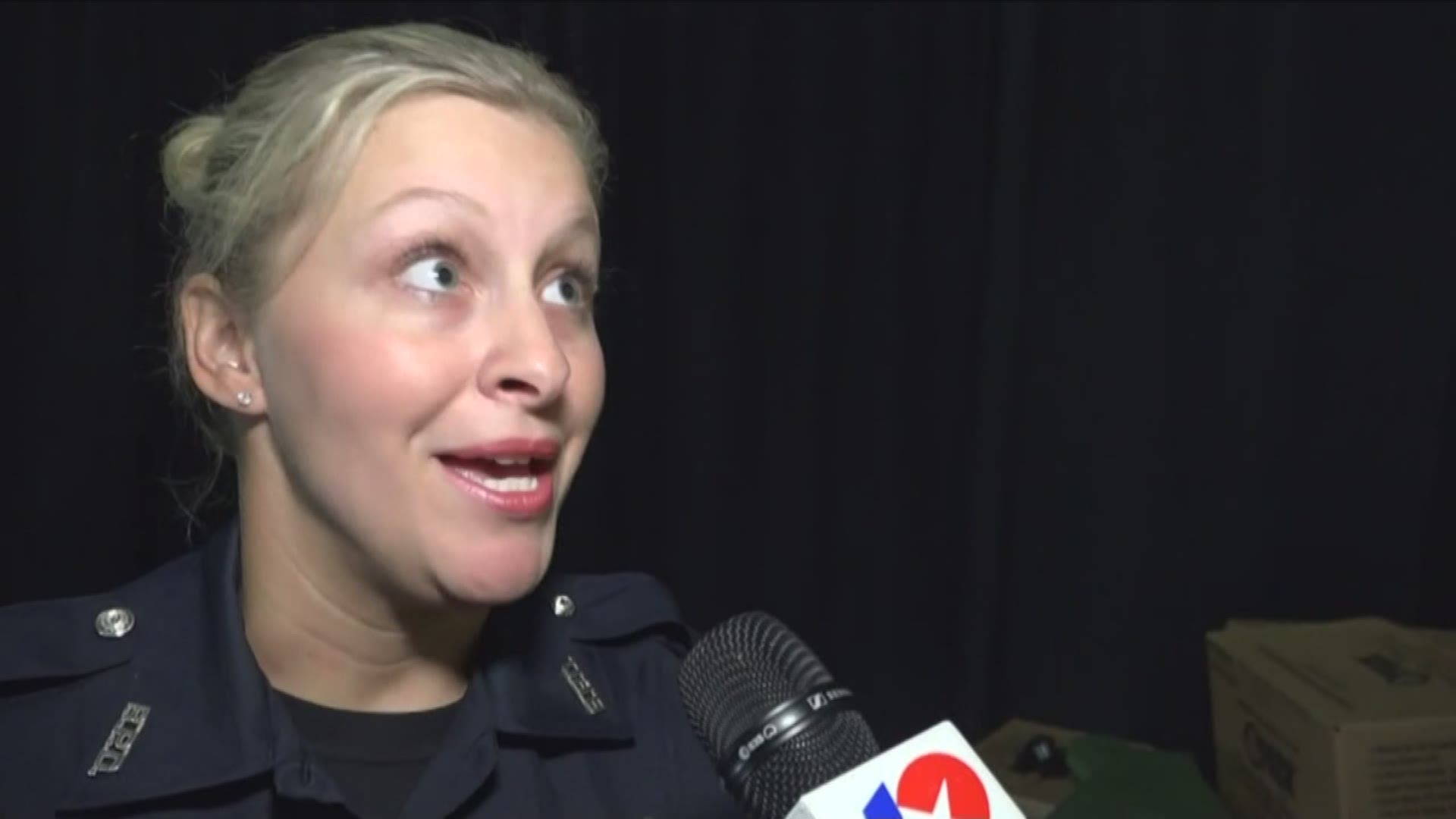 Earlier in the day, Jasper County judge had already issued a Declaration of Disaster due to the imminent public safety hazard.

“These countywide conditions created by continued torrential rainfall and major flooding over an excessive period of time has the potential to further affect Jasper County by causing flooding in residential and commercial areas,” the declaration says.

RELATED: Stranded animals among those being rescued from Imelda flooding

Beaumont police took to Twitter to remind people to stay off the roads because of dangerous conditions.

The Associated Press contributed to this story.