There is no known timetable for a decision to be reached by FEMA. 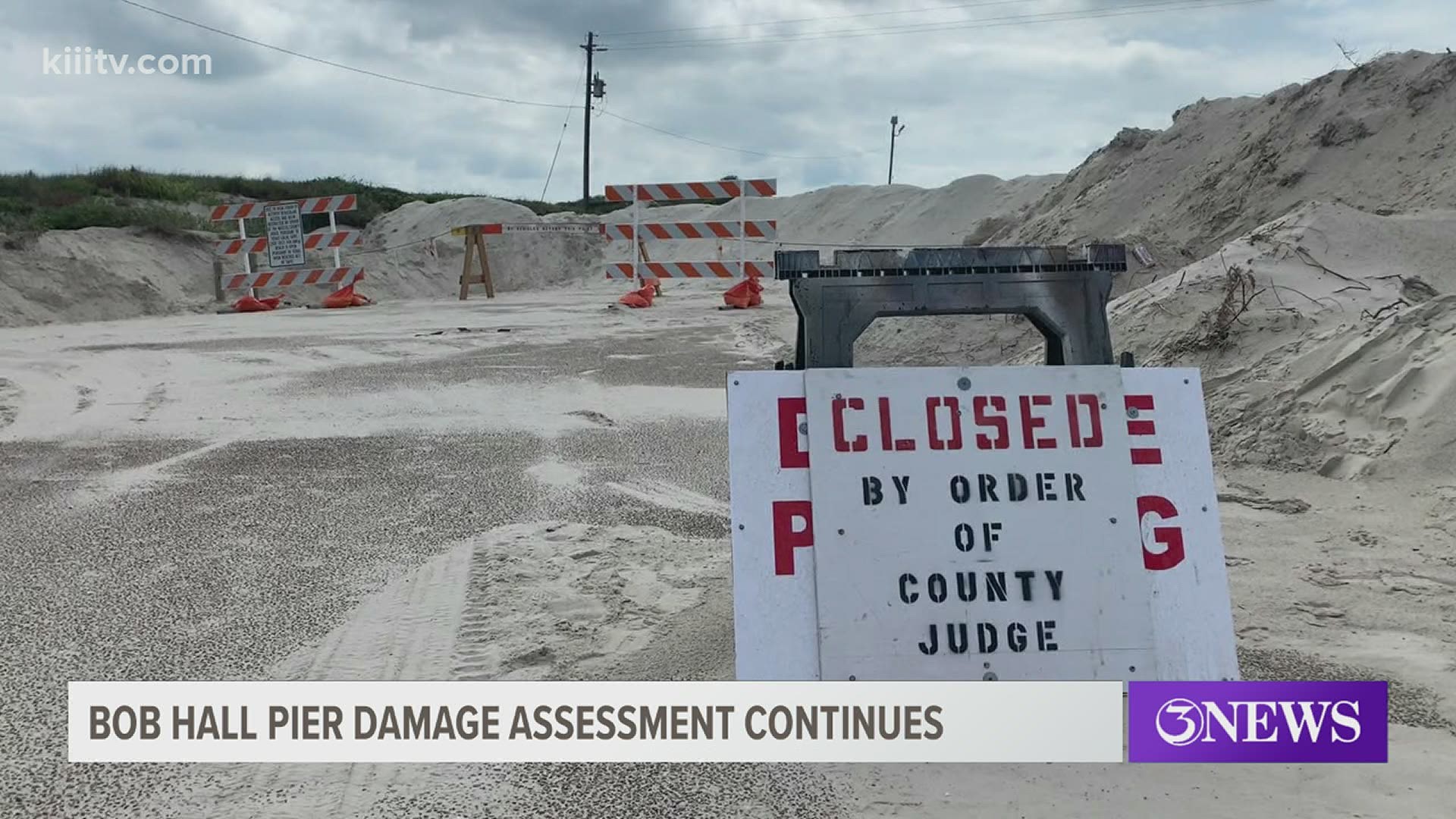 NUECES COUNTY, Texas — Nueces County Judge Barbara Canales said the county is still working with the state to provide all of the information on the damage assessment to Bob Hall Pier.

The county has already submitted its initial findings on the damage survey that was done and is continuing to update that information. Canales feels the damage threshold has been met for the Federal Emergency Management Agency to pay the vast majority of the rebuilding of a new pier.

Now, there's a holdup from FEMA. The agency is saying that the state of Texas has not met the $38 million in damage that is needed for the federal government to offer help.

That news comes despite a letter from Governor Greg Abbott to President Donald Trump which detailed that the state and local governments were out over $54 million because of Hurricane Hanna.

The hurricane has also done $400 million in direct and indirect damage to our crops in the state.

"It is FEMA’s decision whether they are going to extend public assistance or not based upon whether they believe the state of Texas has met the threshold," Canales said.

In the meantime, the county is continuing on the design for a new pier. There is no known timetable for a decision to be reached by FEMA. But if it denies the states assistance request, an appeal can be filed.