Catastrophic flooding reported across Southeast Texas. Here are schools that will remain closed. 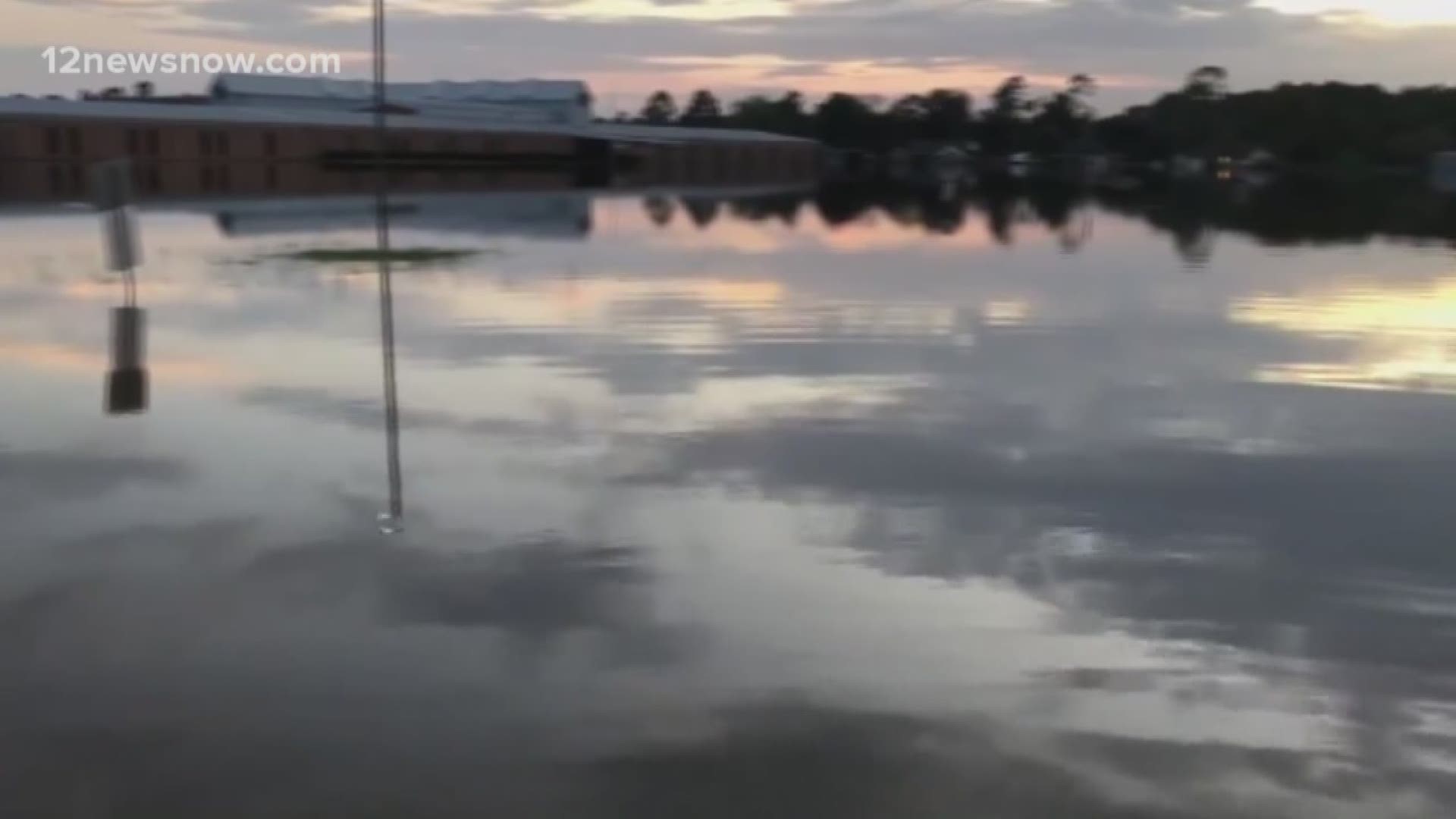 The Beaumont United High School and Fehl Price Elementary campuses will reopen on Monday, October 14, 2019 according to the district.

Several school districts will also be reopening in the coming days. We've got a list below.

Rain fell from 10 to 30 inches in some areas, making several roads impassable.

While the rain mostly moved out of the area late Thursday, the damage had been done.

Many schools closed on Friday. Check this story throughout the weekend as schools and districts announce their plans for next week.

DOWNLOAD OUR NEW APP TO STAY UPDATED: How to customize the stories and alerts you get from 12News

Refresh this page for the latest closures and alerts.

These school districts are closed through Friday, September 27

These school districts are closed Monday