Up to 12 inches of rain is expected across portions of the Central Gulf Coast beginning today. There will be a chance for First Coast inland storms by Sunday. 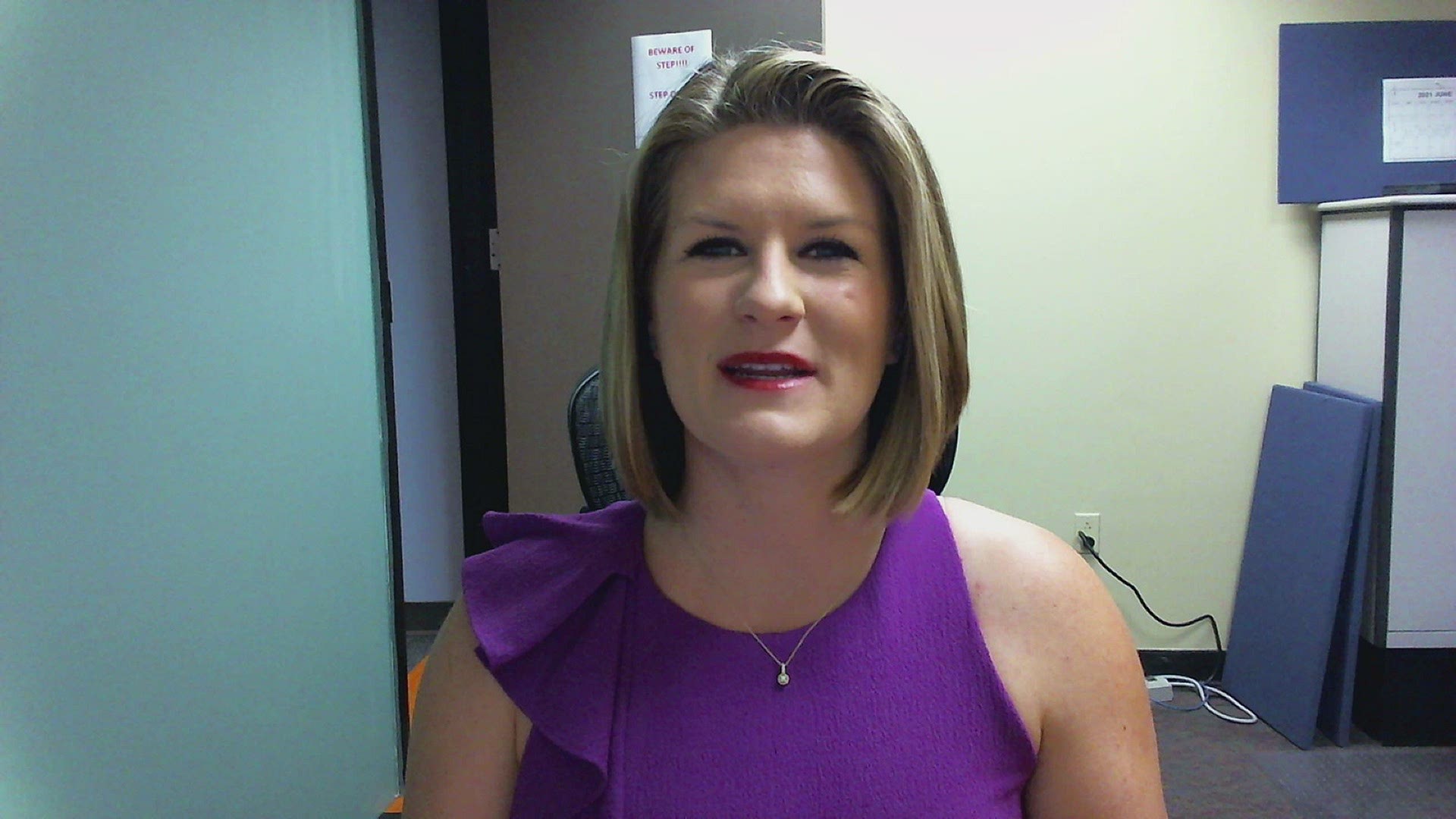 JACKSONVILLE, Fla. — The National Hurricane Center began issuing advisories on Potential Tropical Cyclone Three on Thursday. This system does not yet have a clear center of circulation and, hence, cannot be defined as an official tropical cyclone. However, with high confidence that it will gradually develop and impact the northern Gulf Coast, it is called a "potential tropical cyclone."

This allows the National Weather Service to issue warnings for areas that will see impacts and for local officials to begin necessary preparations.

PTC Three is expected to become a tropical storm by tonight or Saturday. If so, it would be named Claudette. The First Coast will not be directly impacted, but this system may send some tropical downpours our way by Father's Day and Monday, especially for inland areas. There is a low risk of strong to severe storms mainly for the Suwannee River Valley and southeast Georgia.

Hurricane season is here and the time to prepare is now. Make sure you have had conversations with your loved ones about what you would do if a storm were to threaten.

Hurricane safety and preparedness is critically important before the season begins on June 1. NOAA’s National Weather Service provides resources to prepare for hurricane hazards and real-time updates about active weather systems from the National Hurricane Center at www.hurricanes.gov.

The Atlantic hurricane season officially runs from June 1 to November 30.