About 80 people were estimated to be on board the boat, officials said. 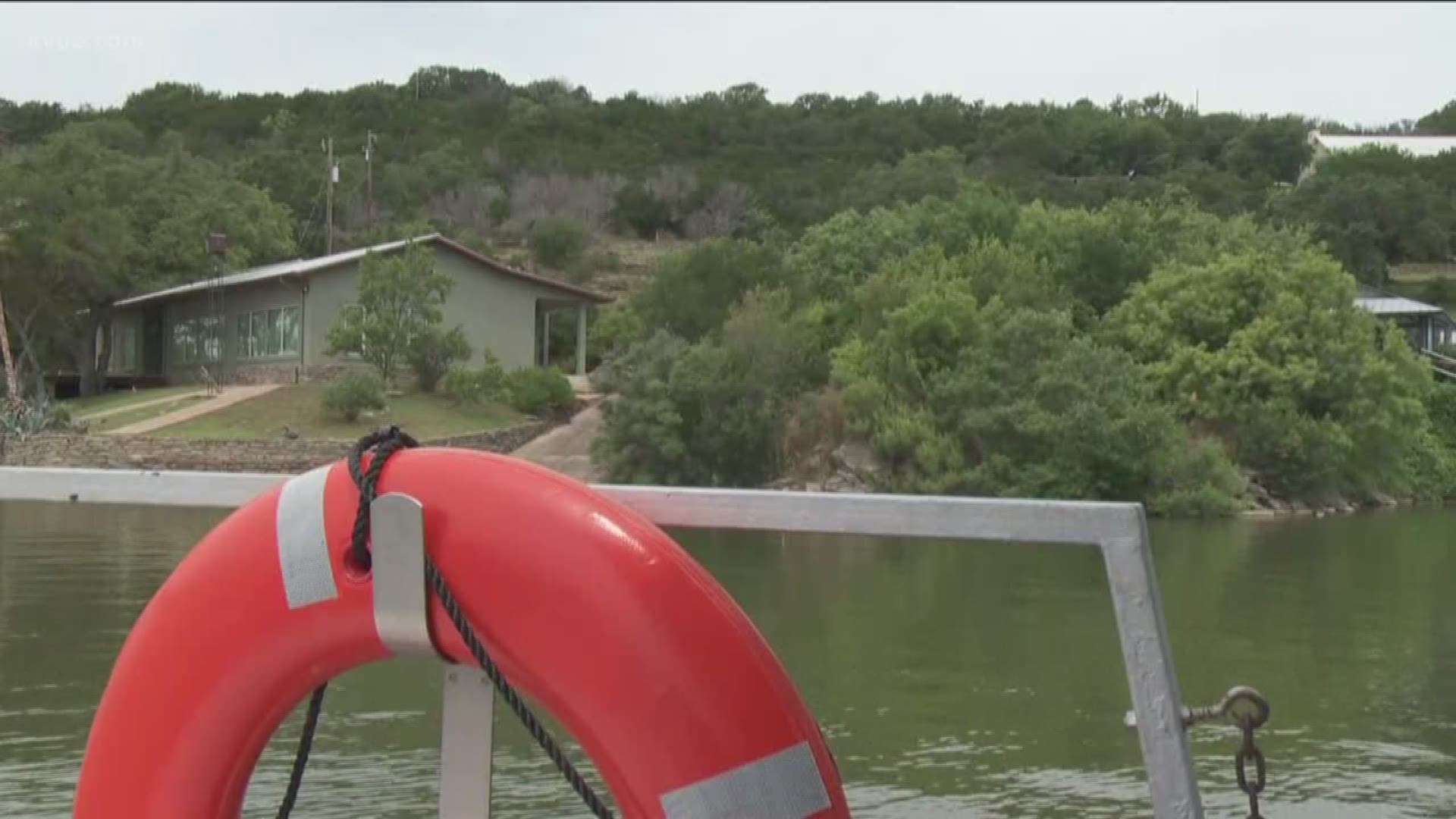 BURNET, Texas — An estimated 80 people who were on board a tour boat that beached after Central Texas flooding are safe, according to the Texas Game Warden.

According to the Texas Game Warden, the tour boat took on "water on Lake Buchanan" before it beached on the island sometime after 5 p.m.

KVUE spoke to some of the passengers who said they were from the San Antonio area and didn't expect the weather to get so bad. They were enjoying a day out on the water and said they were having a picnic on Shaw Island.

They're just thankful that they were rescued.

"I can't explain – I'm so thankful for them you know? And I think if I give them only thanks it's not enough you know?," said M.D. Khan, who was rescued from the boat.

"I just don't have the right words to thank them all, you know, all I can say is thank god and thank everybody who rescued us," said Jalal Khan, a passenger on the boat.

After the severe weather passed, the passengers were taken to the Burnet County side of Lake Buchanan, the Texas Game Warden said.

The boat is operated by Vanishing Texas River Cruise.

LCRA to close Highway 620 at Mansfield Dam on Monday

'She was a fighter': Man and daughters find abandoned newborn in the woods