Rockport mayor pro tem: Those who don't evacuate should mark Social Security number on their arm

The mayor pro tem in the coastal city of Rockport, Texas had a grim message for residents in his city ahead of Hurricane Harvey’s arrival. 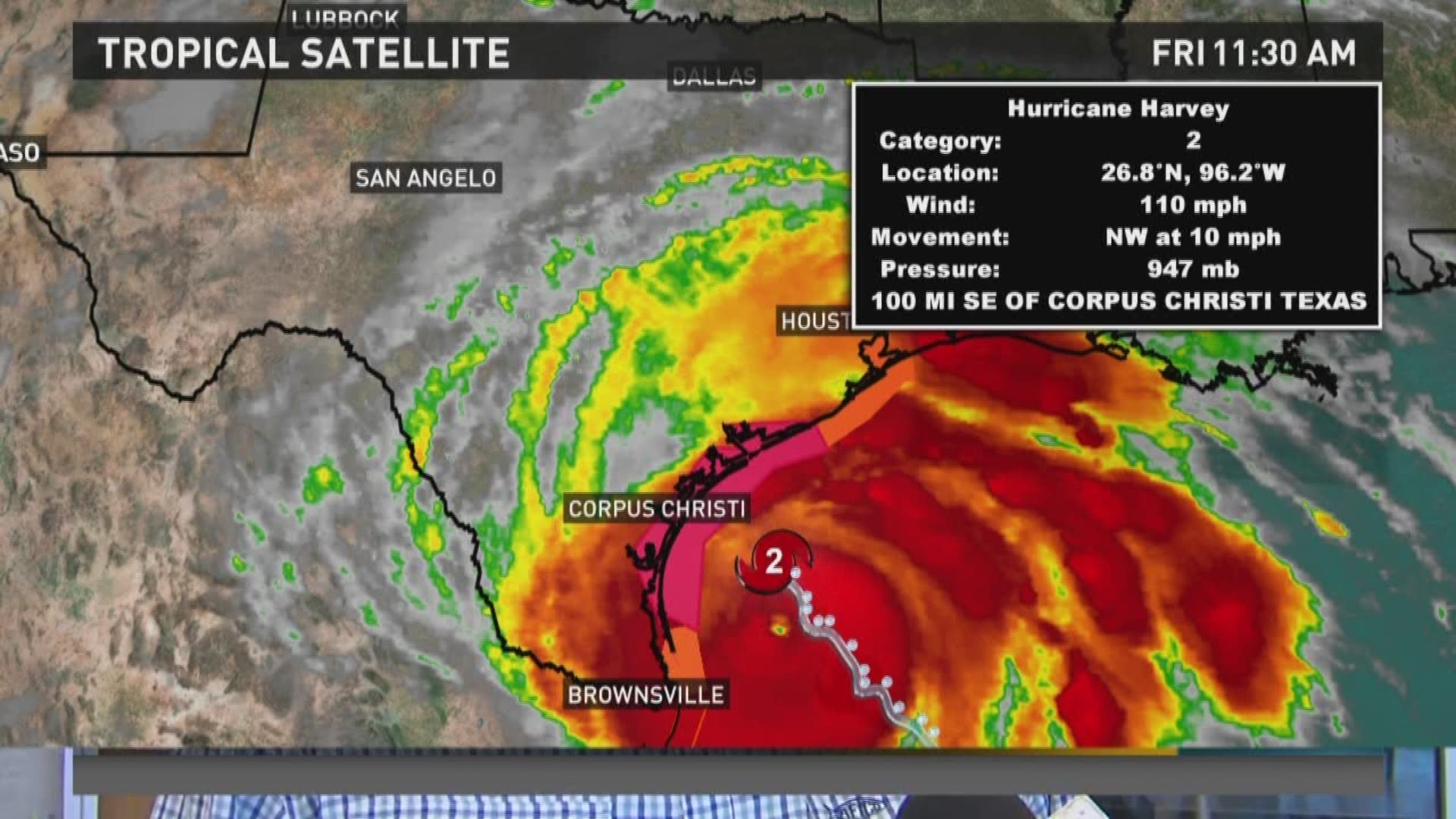 The mayor pro tem in the coastal city of Rockport, Texas had a grim message for residents in his city ahead of Hurricane Harvey’s arrival:

Those who don’t evacuate the city should prepare for the worst by writing their name and social security number on their arm.

“Those that are going to stay -- it’s unfortunate -- but they should make some type of preparation to mark their arm with a Sharpie Pen,” said Rockport Mayor Pro Tem Patrick Rios. “Put their social security number on it, and their name.”

“We can’t emphasize enough that this is a life-threatening storm. All the advice we can give is get out now.”

Rios told KIII about 60 percent of the 9,500-person city has left town. He anticipates as many as 10 casualties from the storm, which is now expected to make landfall around 8 p.m. Friday as a Category 3 hurricane.

“We’ve had estimates of how many people we may lose during this storm,” he said. “We’re prepared for it, but not looking forward to it. People need to take this seriously.”

Rios emphasized that the only advice for residents was to leave the city, which could see two feet of rain over the weekend. First responders, he said, are available but won’t be dispatched to help people who decided not to heed the evacuation warning.

"We hate to talk about things like that," he said. "It's not something we like to do but it’s the reality, people don’t listen."