Texas has been hit by a hurricane as late in the year as October 16th. That hurricane hit Corpus Christi in 1912.

CORPUS CHRISTI, Texas — The tropics are crazy active today (Sept. 15) and a hurricane is about to hit the northern gulf states (Sally).  None of the current activity is a threat to Texas, btw. It's just past the climatological peak of hurricane season, but around this time of year, it seems (some) residents of the Coastal Bend begin to let their guard down with respect to tropical activity coming this way.

CLAIM: "The first cold front came, so hurricane season is over!"

A cold front can and does serve as a buffer to the area if one comes through and stalls for a few days in the gulf. But that's the key phrase - a few days. Cold fronts deflect storms away, but once they retreat north or dissolve, their Dikembe Mutumbo (you're welcome if you know the reference) blocking characteristics also dissolve. A single cold front arriving does not spell the end of hurricane season here. In fact, a stalled cold front in the gulf can even induce tropical development!

A cold front came through last week, dropped highs into the middle 80s, brought a noticeable change in how it felt outside. That front is long gone now and sea surface temperatures are in the middle 80s. A tropical system (hypothetical) headed this way isn't going to say 'welp, a cold front already went through that spot, can't go there anymore!' Nope. If the waters are warm enough, the upper atmosphere winds are right, and there is ample moisture, a storm can and will come.

------NOTE: on the Texas maps showing where hurricanes have hit, you'll see some storms with #s by them. These are all prior to 1950, before the naming system we have today was in place. So, in the October chart, the category 1 hurricane that hit Corpus Christi was the 5th storm of that year. Also...we probably don't know about many storms that stayed in the Atlantic prior to the satellite era.--------

The cold front claim to the end of hurricane does ring true when cold fronts come through regularly. When this starts happening, the buffer is in place, sea-surface temperatures start to cool, and more shear is introduced in the atmosphere. This starts happening by mid-October, generally. But, if there's a cold front in early September and another doesn't arrive until the middle of October, there's a mighty big window of opportunity for tropical systems. Historically, September is the 2nd most active month in terms of hurricanes making landfall in Texas with 14 hurricanes. Second, only to August (17). Texas has only been hit three times by a hurricane in October.

While it is true that once we move passed the peak of hurricane season (Sept. 10), the tropical threat begins to go down in the Coastal Bend, it isn't because of a cold front(s); at least, initially. First, the odds are pretty low, in general...from a statistical point of view. Second, the longer track Atlantic Basin storms coming off of Africa tend to bend around the Bermuda High, usually situated in the middle of the Atlantic. That positioning will often guide storms on a path that parallels the Eastern US Coast. Where the storm curves and if it interacts with the US often depends on the placement of the Bermuda High.

There's also the Coriolis Effect - which says that objects (hurricanes) moving in a straight path will deflect to the right in the Northern Hemisphere. Because storms are moving from east to west or south to north, the Coriolis Effect bends storms north or east, depending on the storm's movement.

Sometimes, a storm will pop up in the Gulf, or Western Caribbean later in September or October. These will often move north or northeast (usually because a cold front is stalled in the gulf, but not always). We saw this happen with Michael in 2018 - a powerful, major hurricane striking the FL Panhandle.

I'm not making the case that a storm will or will not come to this part of Texas this year or any other year. I'm trying to make the point that there are not any hard and fast rules to hurricane season being over once 'x' happens. Until waters cool below 80° and cold fronts arrive with regularity, the atmosphere can support tropical systems.

When people ask if the season is over, I always want to respond with some sort of snarky remark - "Ok, well I won't talk about the tropics anymore, nothing to see here."  My meteorological style is to take things as they come. If there's anything 2020 has taught us, it's to expect the unexpected.  It's still hurricane season until it is not. 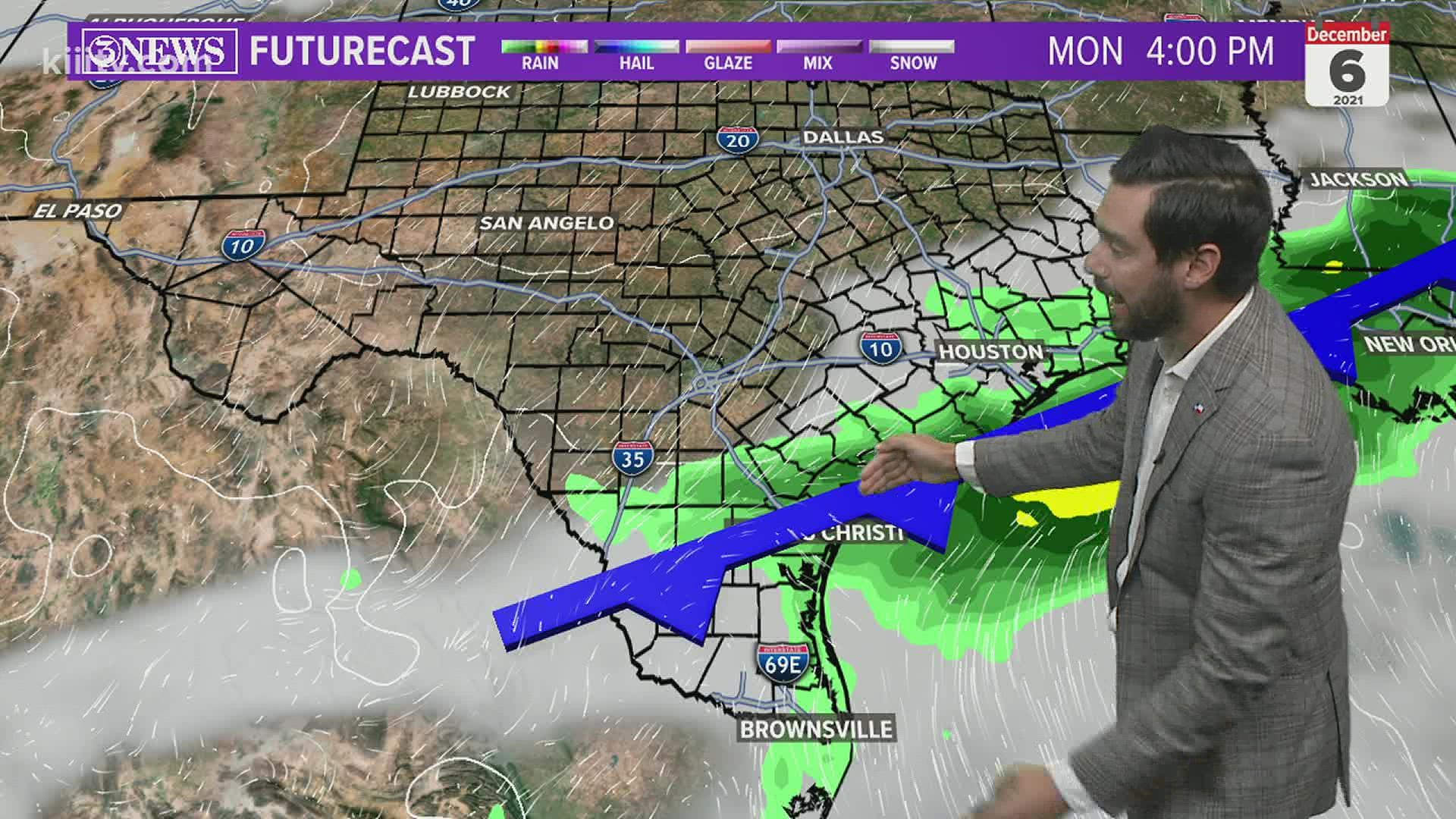