With a La Nina phase in the Pacific, this will continue to influence the long-term weather here in the Coastal Bend. 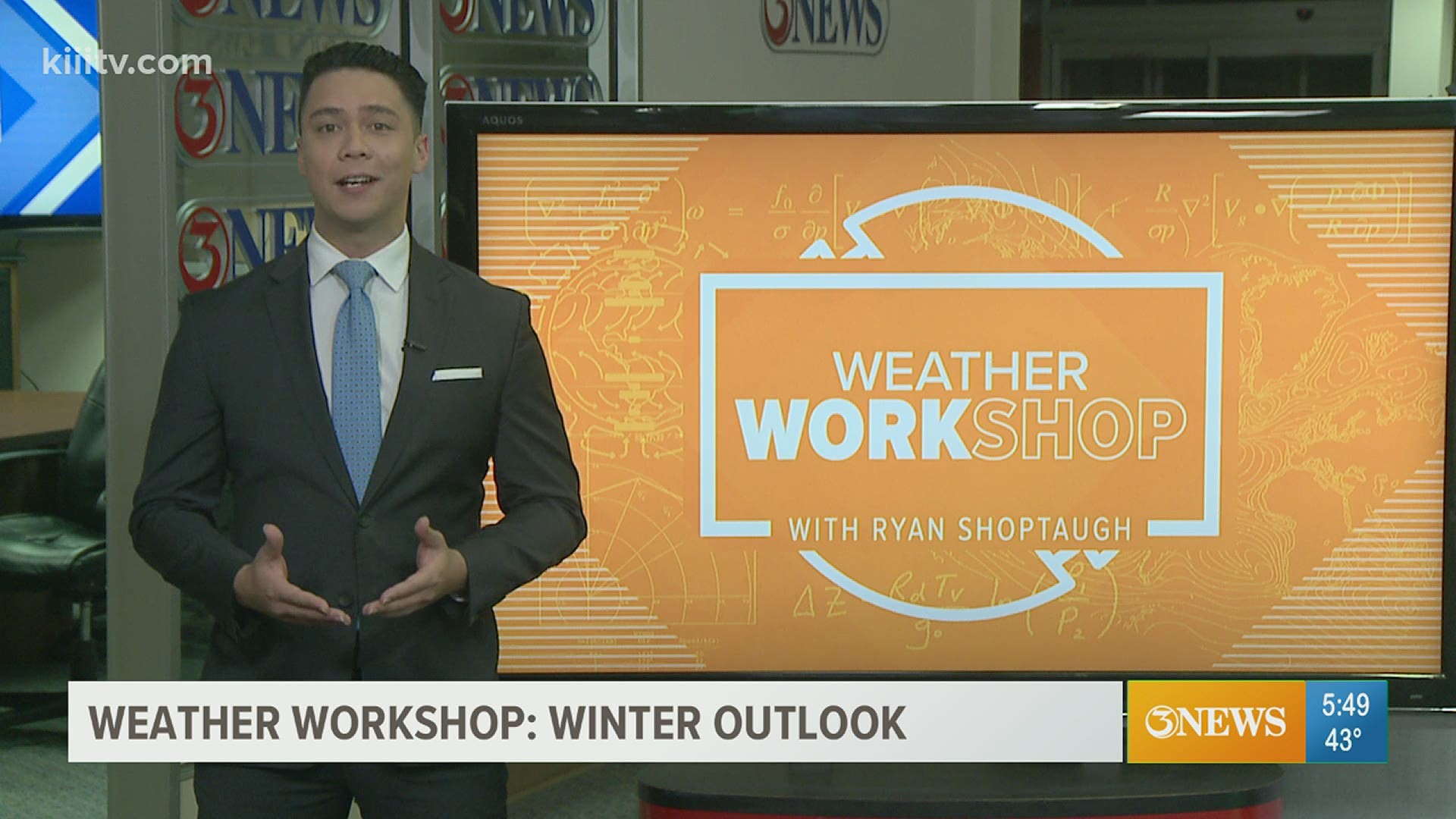 The El Nino Southern Oscillation is a climate pattern that is directly impacted by water temperatures across the tropical Pacific. This oscillation has two phases: El Nino & La Nina.

The phase of ENSO (El Nino Southern Oscillation) will drive long-term weather patterns across the globe. For our weather here in the United States, it has a strong influence on two jet streams: The Polar Jet Stream and the Pacific Jet Stream.

For example, during a La Nina, both of these jets are far removed from the south and placed near the northern tier of the country. In addition, over much of western Canada. This keeps most of the cold and rainy weather across Canada and the northern United States.

Whereas during an El Nino, the Pacific Jet Stream sinks farther south and typically brings more rainfall across Texas.

Long-range forecasting is not perfect. However, this ocean pattern off the coast of South America directly influences long-term weather patterns here in South Texas. Based on forecast model guidance, most are in agreement that we will trend towards a neutral phase. Meaning, neither El Nino or La Nina. However, a weak La Nina may still be present through summer.

Depending on the phase, this will also impact our hurricane season in 2021. Although, that's a story for another time. 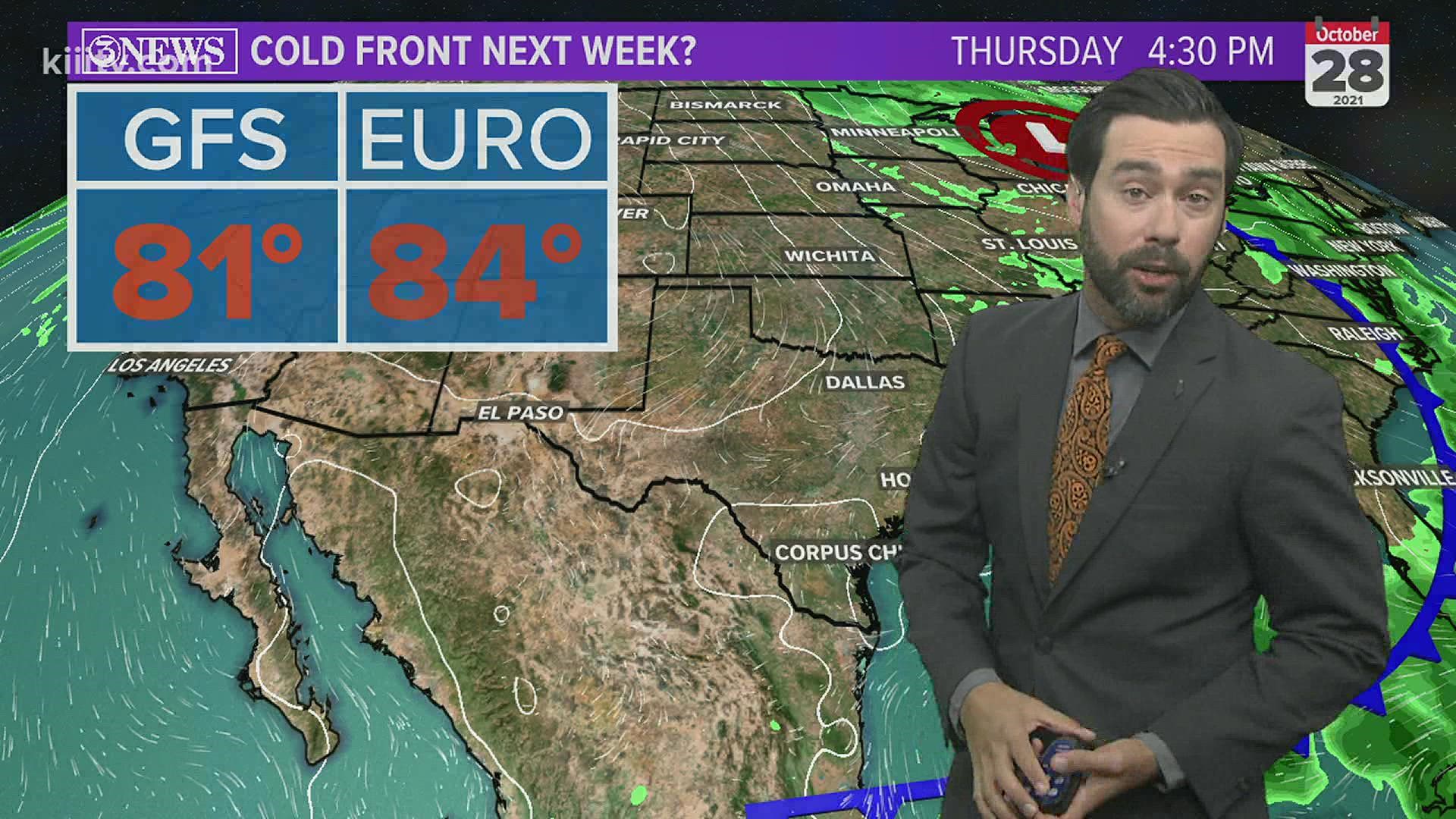