Pamela Cabriales, 32, was shot while in her vehicle on Colfax Avenue. The Denver District Attorney's Office has filed charges in her death. 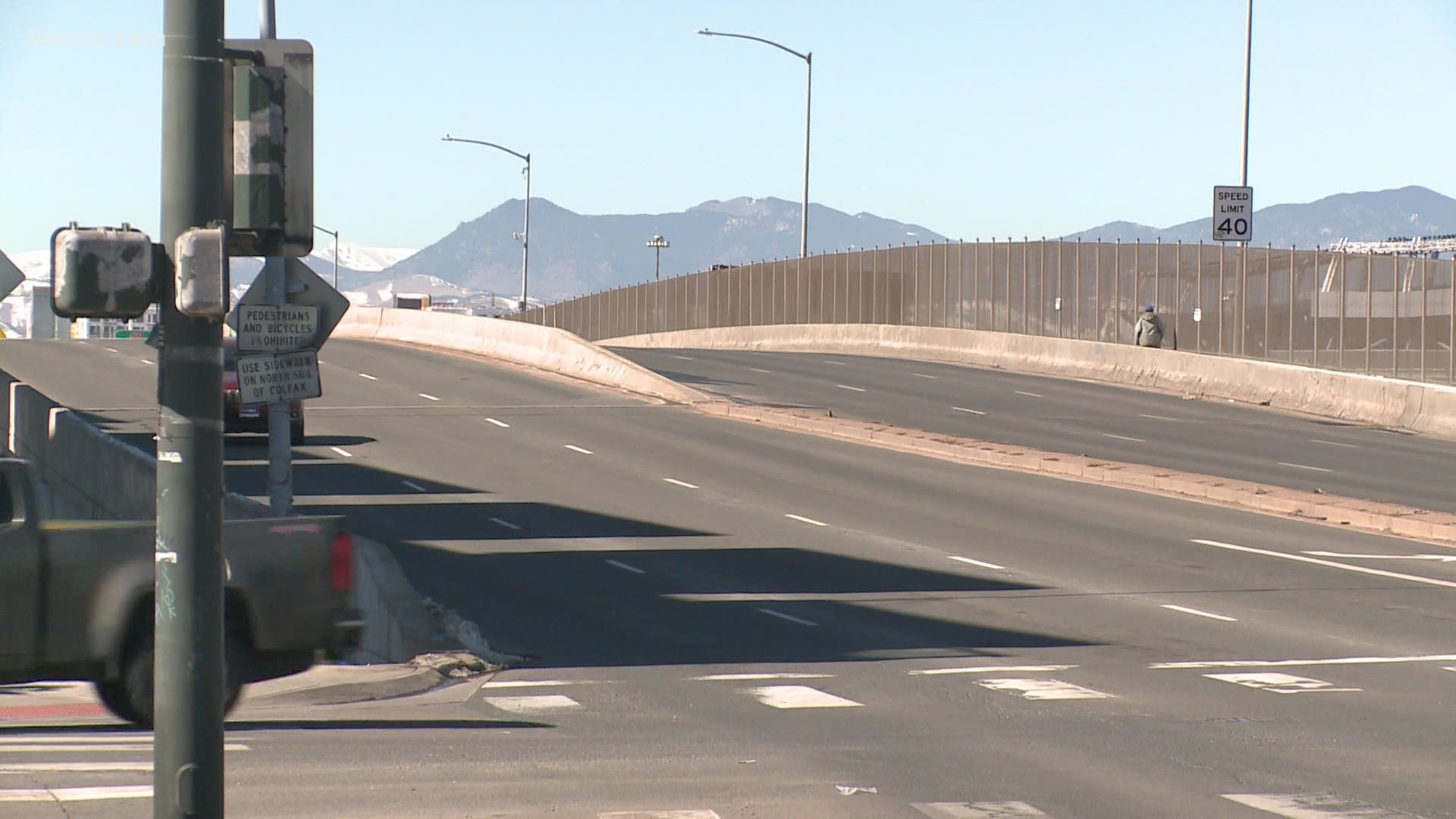 DENVER — The Denver District Attorney's Office has filed a motion to charge a 14-year-old boy as an adult in the fatal shooting last month of a woman who was sitting in her car.

Pamela Cabriales, 32, was shot in the head while in her SUV on Colfax at Interstate 25. She was taken to a hospital and died on Wednesday, according to the DA's Office and the Medical Examiner's Office. The family has a GoFundMe set up for a college fund for her 5-year-old son.

The DA's Office has charged a 14-year-old male juvenile and Neshan Johnson, 18, in the murder. Prosecutors think the juvenile shot Cabriales and Johnson drove the car, the DA's Office said in a press release on Monday. 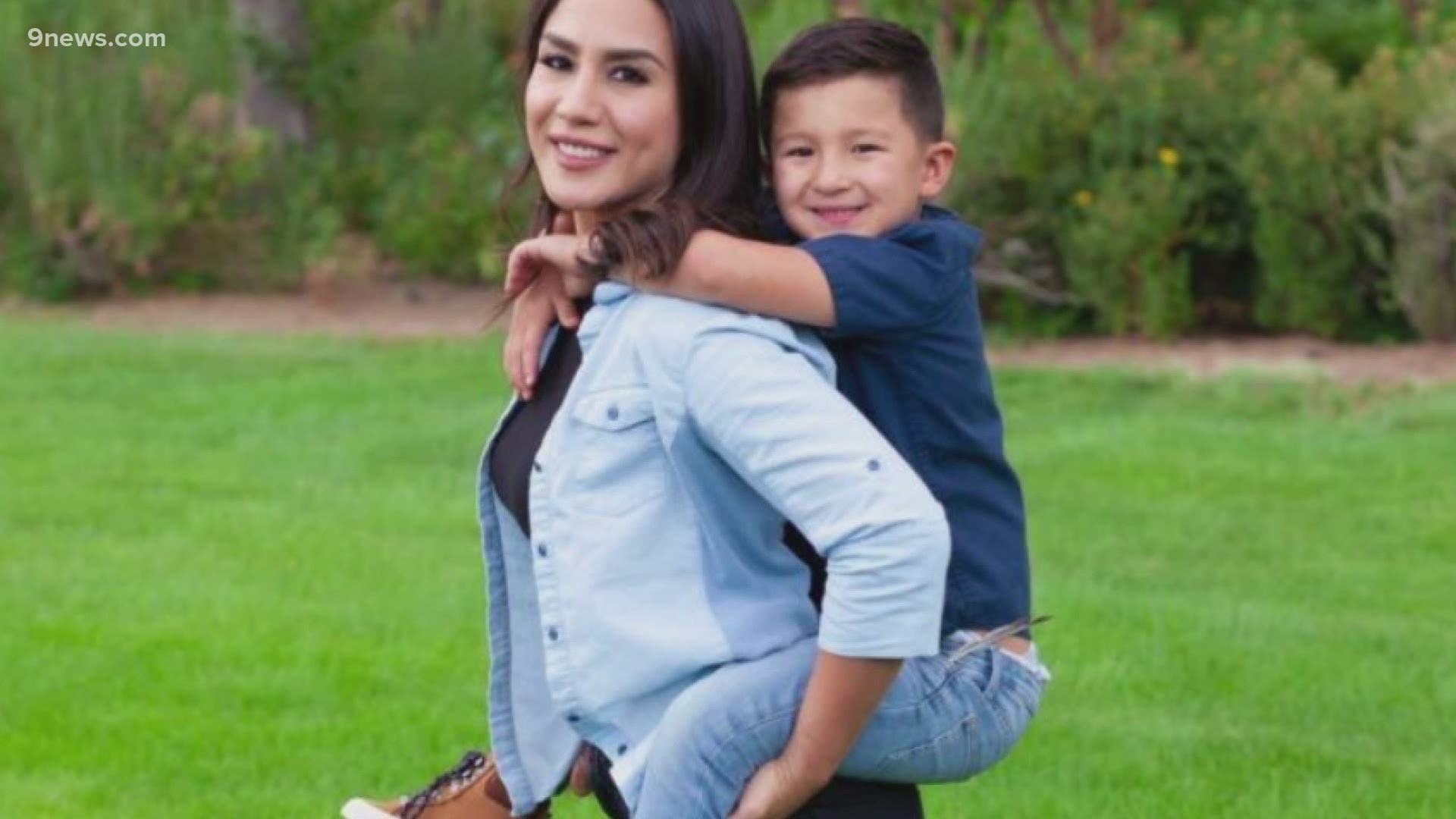 RELATED: Suspects in Colfax shooting are also suspected of firing shots into McDonald's

The Denver Police Department's probable cause (PC) statement says that officers responded to the shooting about 10:45 p.m. Saturday, Feb. 20, in the westbound lanes of Colfax at southbound I-25. They found Cabriales in a 2008 Land Rover SUV, suffering from a gunshot wound to her head. The Range Rover had eight bullet holes in the windshield, according to the PC statement.

A witness described the suspect vehicle as a dark-colored Honda and said the assailant stood beside the passenger side of the SUV and fired multiple times into the vehicle. The vehicle then left, going west on Colfax, the PC statement says.

The vehicle crashed into a wooden pole on South Tejon Street near West Alameda Avenue, knocked a fire hydrant off its base, went through a chain-link fence and came to a stop in a front yard, the statement says.

Three males got out of the vehicle and ran, the PC statement says. DPD officers set up a perimeter, and SWAT and K-9 units conducted a search.

Johnson was found hiding in a shed in the 1500 block of West Byers Place, according to the PC statement. Officers who searched the shed found 16 live rounds of .22 caliber ammunition and one .223 caliber shell casing. A detective also found two AR-15 rifles in the vehicle, according to the statement.

Two juvenile males were also taken into custody. One was charged, and the other was released, DPD said.

The suspects were also being investigated in an incident on Friday, Feb. 19, at a McDonald's at 2850 W. Alameda Ave. About 8 p.m., employees reported that an occupant of a dark-colored Honda Accord got into a dispute with an employee, exited his vehicle in the drive-thru and pointed a handgun. The Honda then pulled forward and three shots were fired into the restaurant, according to the PC statement.