The Jim Wells County Sheriff's Office was called to the ranch at around 11:10 a.m. Thursday by the victim's parents. 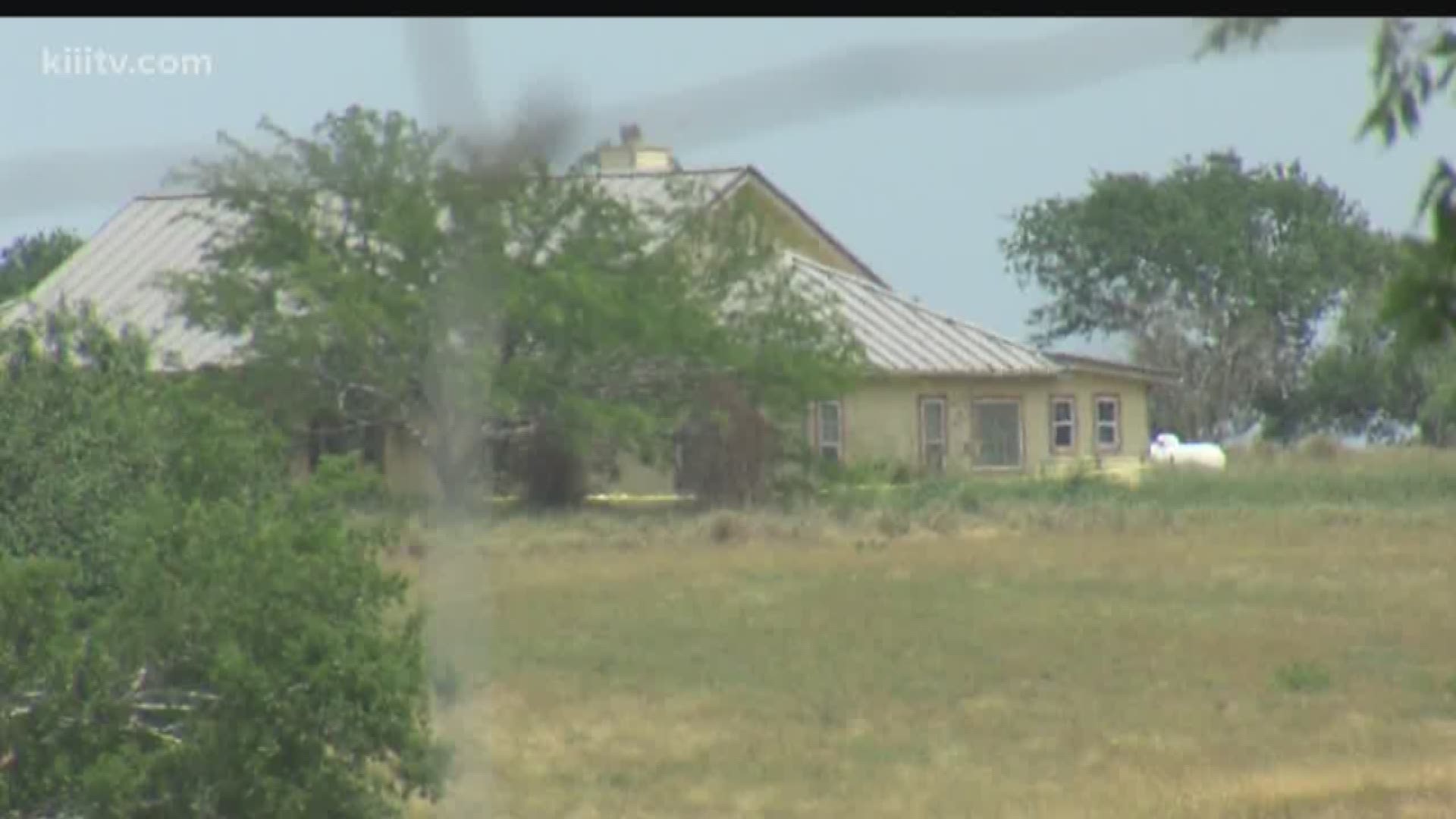 The Jim Wells County Sheriff's Office was called to the ranch at around 11:10 a.m. Thursday by the victim's parents.

According to Sheriff Danny Bueno, when deputies arrived at the ranch Thursday morning, 28-year-old Sean Louis Justin was outside and was swinging an axe at officers. He went inside the house and came out with cuts on his wrists before going back inside.

Bueno said investigators entered the home at some point after that and once inside, Justin charged at the officers with a knife. It was at that time that a Jim Wells County investigator fired a shot, killing Justin.

The investigator that fired the shot was also a member of Jim Wells County's SWAT team. Bueno said he has been placed on paid administrative leave as Texas Rangers investigate the shooting.

Justin's parents had called the Sheriff's Office the night before, saying their son was going through difficult times, according to Bueno. They thought everything was settled, but had to call authorities again Thursday morning.

Investigators had received reports that Justin had at least 8,000 rounds of ammunition inside of the house at some time between Wednesday night and Thursday morning. The Corpus Christi Police Department's bomb squad was called to the scene to sweep the house as a precaution.